Yankees to have Domingo German ‘sit-down’ at spring training 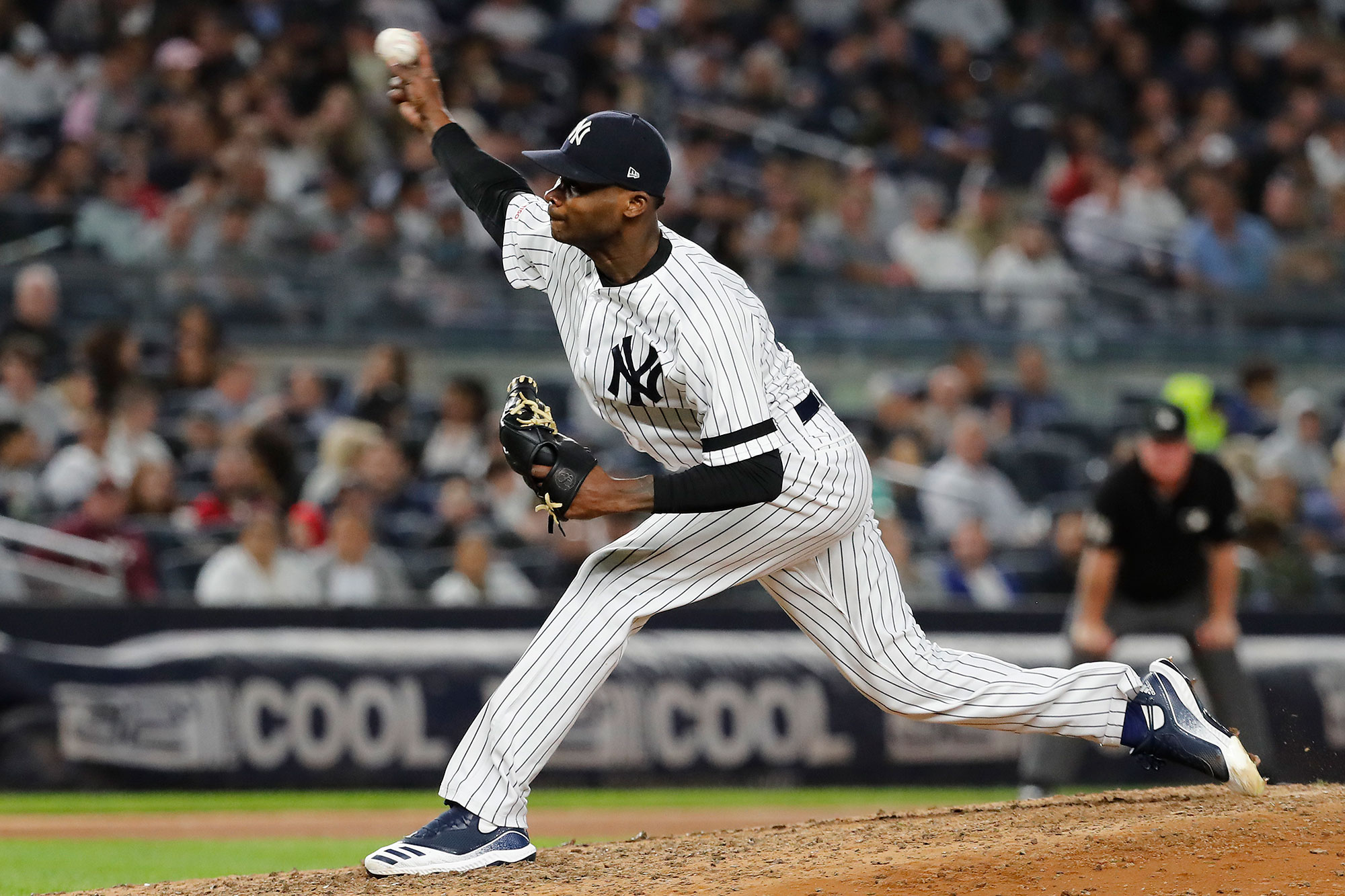 After sitting out all of last season while serving a suspension for violating the league’s domestic violence protocol, Domingo German will be in Tampa with the Yankees.

“He’s on the roster and will be coming to spring training,’’ Cashman said. “We’ll have a sit-down, in-person conversation when that happens.”

Cashman said he has talked with German on the phone.

“We look forward to getting him back in the fold,’’ Cashman said. “I can report that, so far, everything is going well with him and his family.”