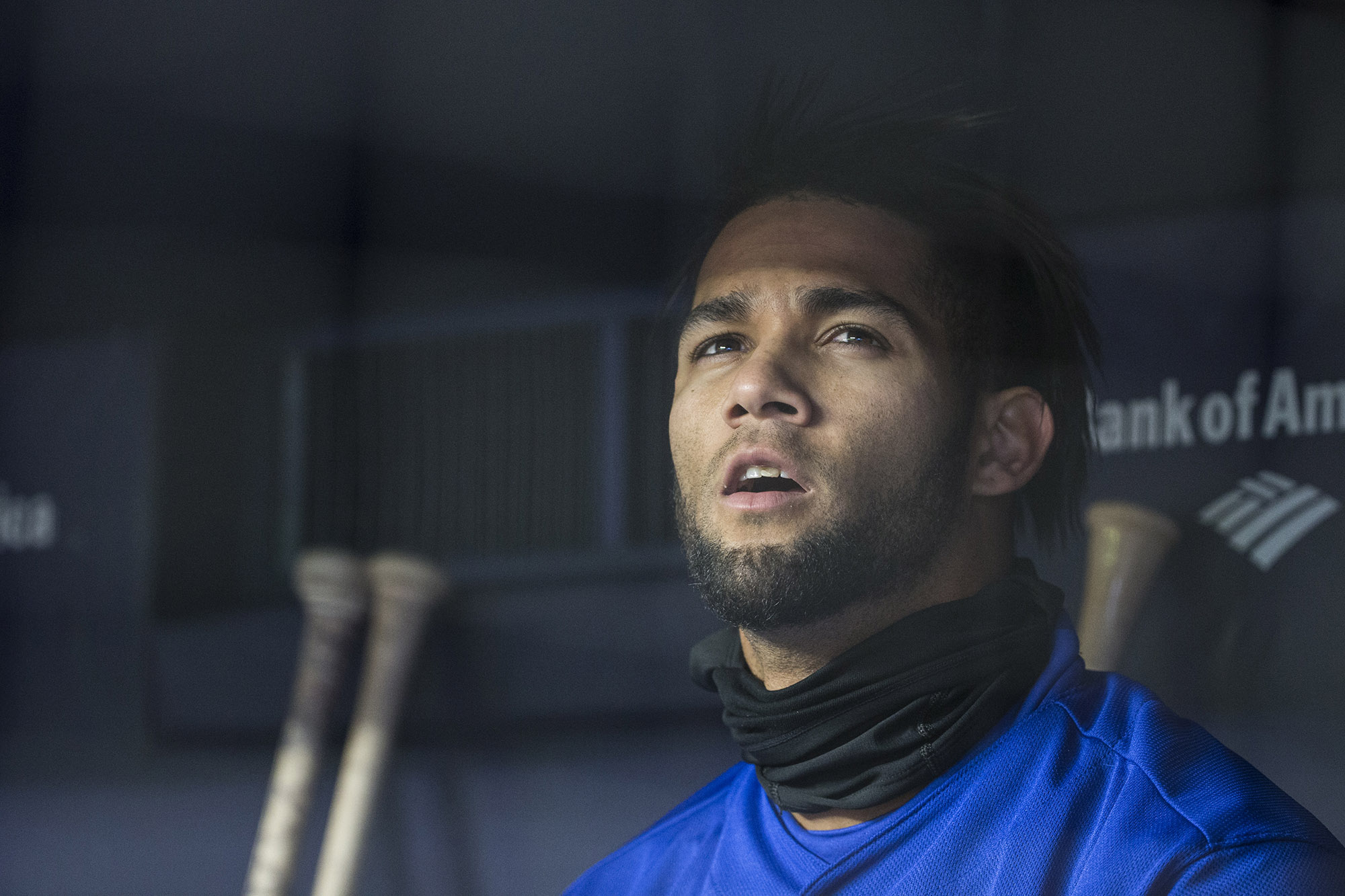 Toronto utility man Lourdes Gurriel Jr. was met with “cheater” chants in Tampa, Fla. after being mistaken for his brother Yuli, an infielder for the Houston Astros.

Yuli was part of the 2017 championship Astros team that beat the Yankees in the ALCS — and was later found to have illegally stolen signs.

Yankees fans have waited more than a year to berate those involved in the scandal that was uncovered in the fall of 2019, as they were not permitted at games last season due to the pandemic.

The Astros will visit Yankee Stadium for a three-game set starting May 4.