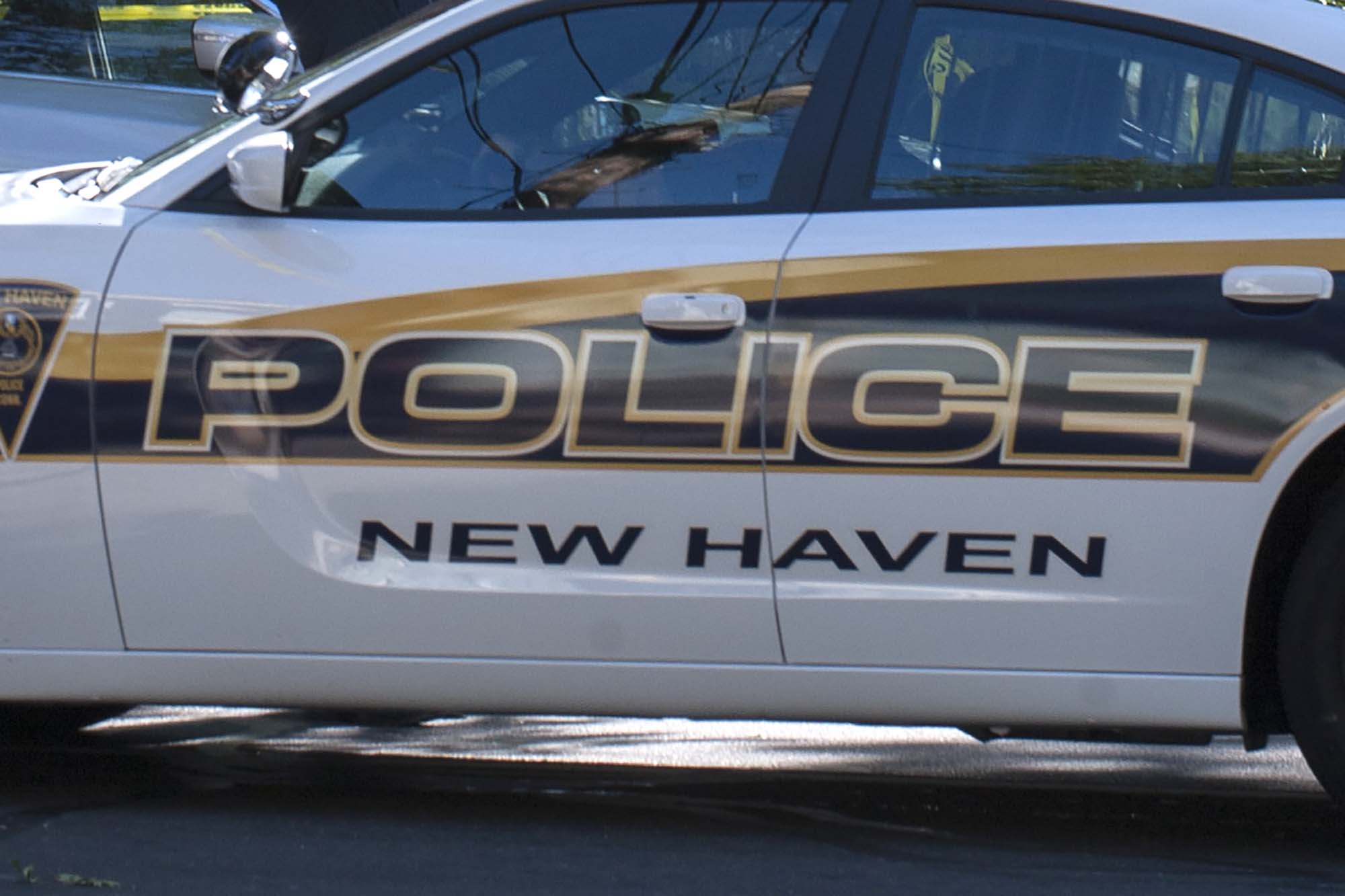 Police responded to reports of seven shots fired at the intersection of Lawrence and Nicoll streets at around 8:30 p.m. to find Kevin Jiang, 26, lying dead in the middle of the road, the New Haven Independent reported.

Cops found Jiang’s body in close proximity to his Prius, which had rear-end damage, according to the Independent. Police are investigating whether a car crash preceded the slaying.

Jiang, a student at Yale’s forestry school, lived nearby with his fiancé and mother, according to the report. He was an active member of Trinity Baptist Church on State Street, where he was remembered Sunday as “cheerful, energetic” and “joyful.”

The victim previously served a stint in the US Army and remained a member of the National Guard at the time of his death, according to his LinkedIn page.

“The New Haven Police Department is treating this incident as a homicide and is actively working on apprehending the person or people responsible,” Salovey said in a statement.

Jiang is the first Yale graduate student murdered in New Haven since 2009, when cops found 24-year-old animal research technician Annie Le stuffed in a wall in the lab where she worked.

Le’s 44-year-old male coworker eventually copped to the crime, and Yale agreed to pay her family $3 million to settle a lawsuit alleging the university had failed to adequately protect women on campus.