Writer-producer of Ice-T movie fatally gunned down in NYC


The writer and producer of a recent movie starring Ice-T became one of the city’s latest shooting fatalities when he was gunned down while sitting in his new Mercedes-Benz, The Post has learned.

Joseph “Taheim” Bryan — the driving force behind the action flick “Equal Standard” — was killed around 11:15 p.m. Thursday while behind the wheel of the 2021 sedan, law-enforcement sources said Friday.

“MFs Killed my friend last night,” Ice-T wrote in a tweet Friday night above a photo of himself with Bryan, co-star Tobias Truvillion and rapper “Havoc” of Mobb Deep.

“I’m not in a good place behind this,” the rapper-turned-“Law & Order: SVU” star said. “Taheim was a GOOD dude making Positive moves.He wrote & we made the film EqualStandard together.He leaves a Wife&Daughter.Dirty MFs followed him home and Murdered him.”

“Equal Standard,” which was independently released in May, was filmed on location in Queens with a cast that also included “Naughty by Nature” rapper Anthony “Treach” Criss in a supporting role, according to the IMDb Web site. 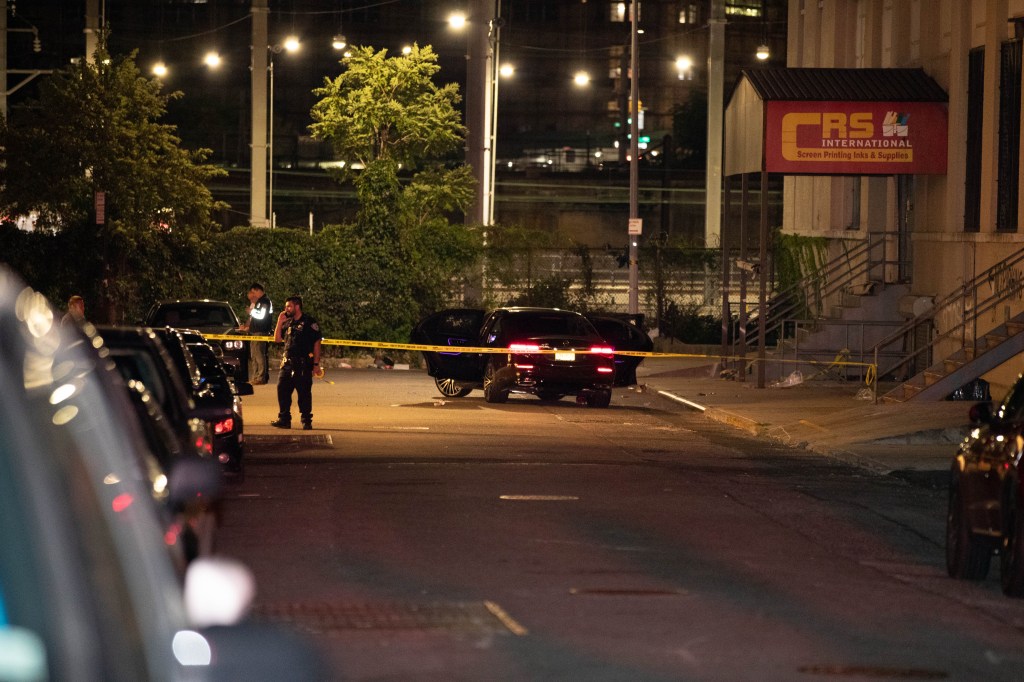 The scene where Joseph “Taheim” Bryan was fatally shot in his car outside the Jackson Park luxury apartment complex in Long Island City.Robert Mecea 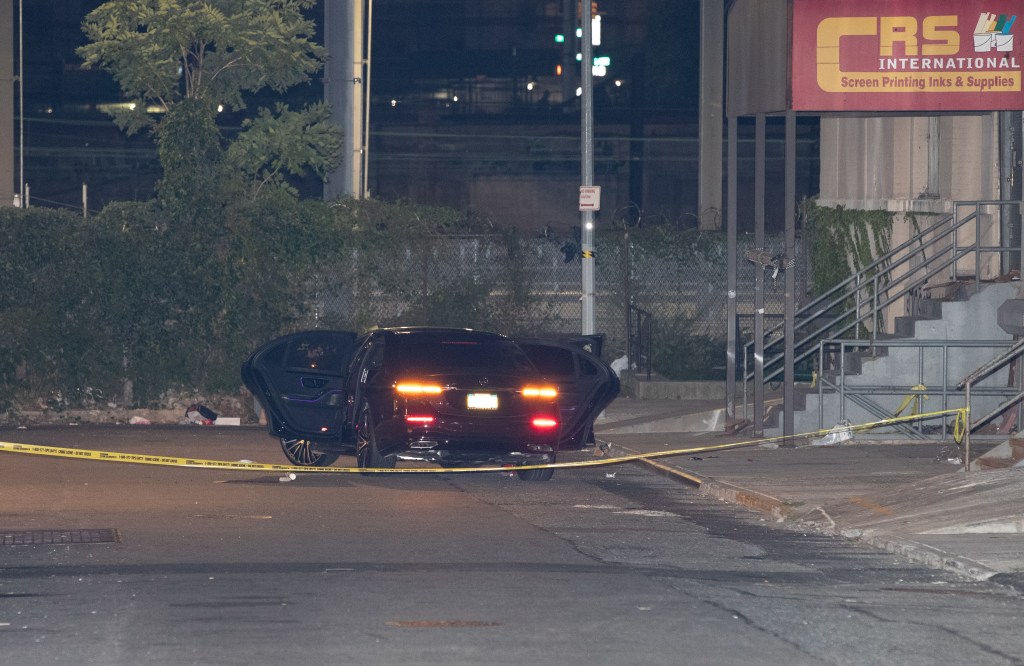 The assassin fired about seven shots at the driver’s side of Bryan’s car, hitting him four times in the arm and torso before fleeing.Robert Mecea 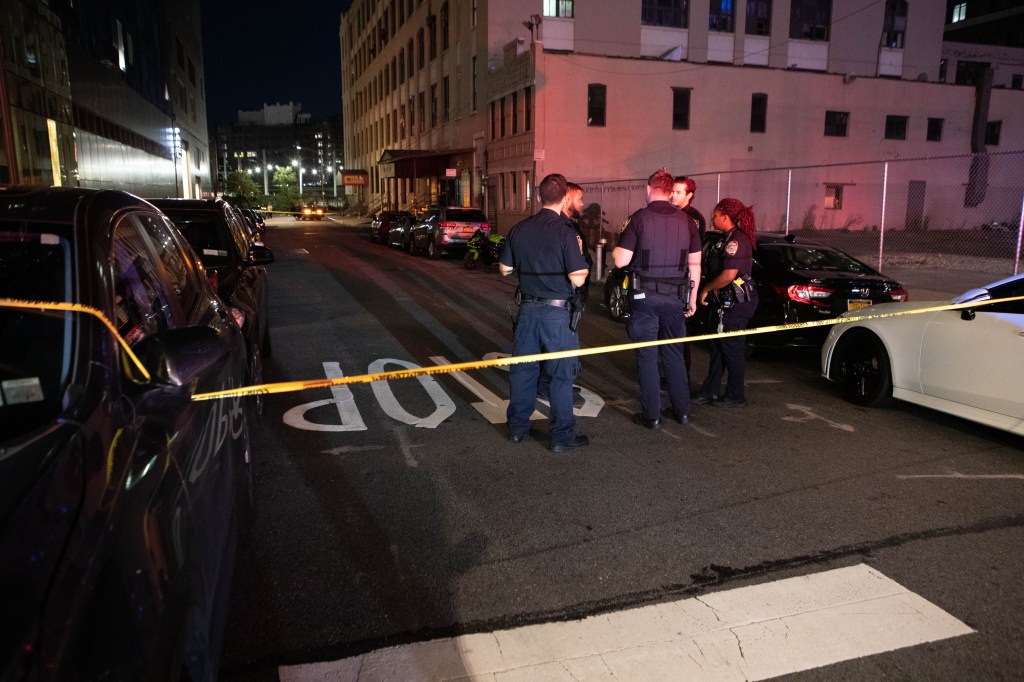 The movie’s plot involves the killing of a white NYPD cop by a black detective after the cop refused to believe the detective was a fellow law-enforcement officer, according to Variety.

The review panned the film for “falling notably short of its well-intentioned ambitions to honor multiple viewpoints amid rising racial tensions.”

Bryan, who lived in Jackson Heights, was gunned down outside the Jackson Park luxury apartment complex in Long Island City by a shooter who opened fire after being dropped off around the corner on Jackson Avenue by the driver of a dark-colored Mazda, sources have said.

The assassin fired about seven shots at the driver’s side of Bryan’s car, hitting him four times in the arm and torso before escaping in the Mazda, sources said.

Bryan was rushed to Mount Sinai Hospital in Manhattan, where he was pronounced dead.

An unconfirmed report on the Boxden social-media Web site said Bryan was a childhood friend of the rapper Nas and that the two of them hung out in Queensbridge the night before the slaying. 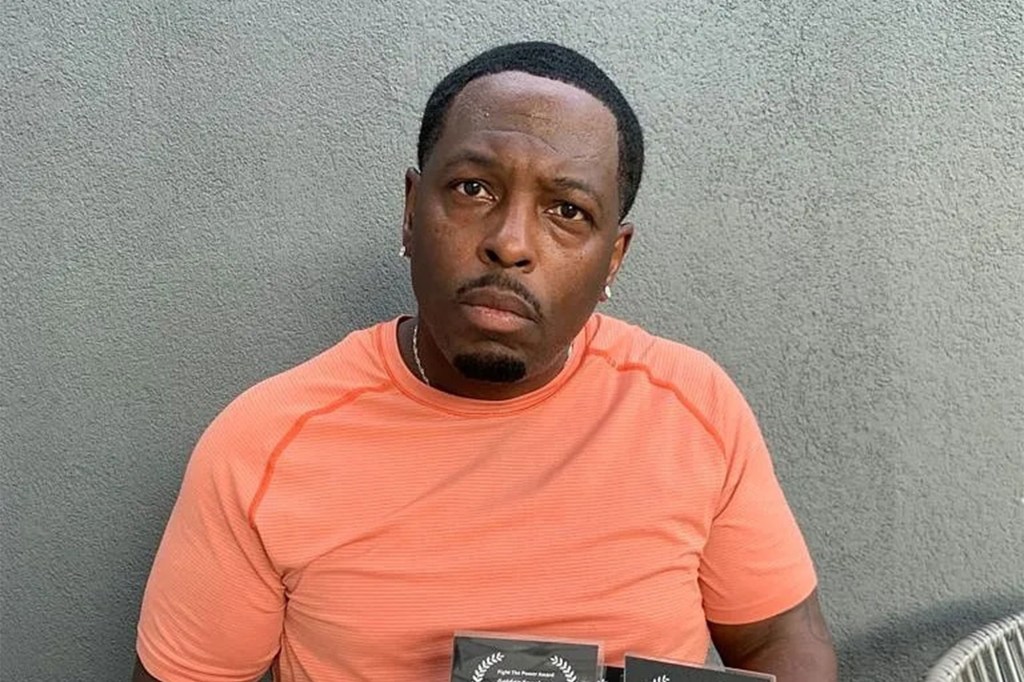 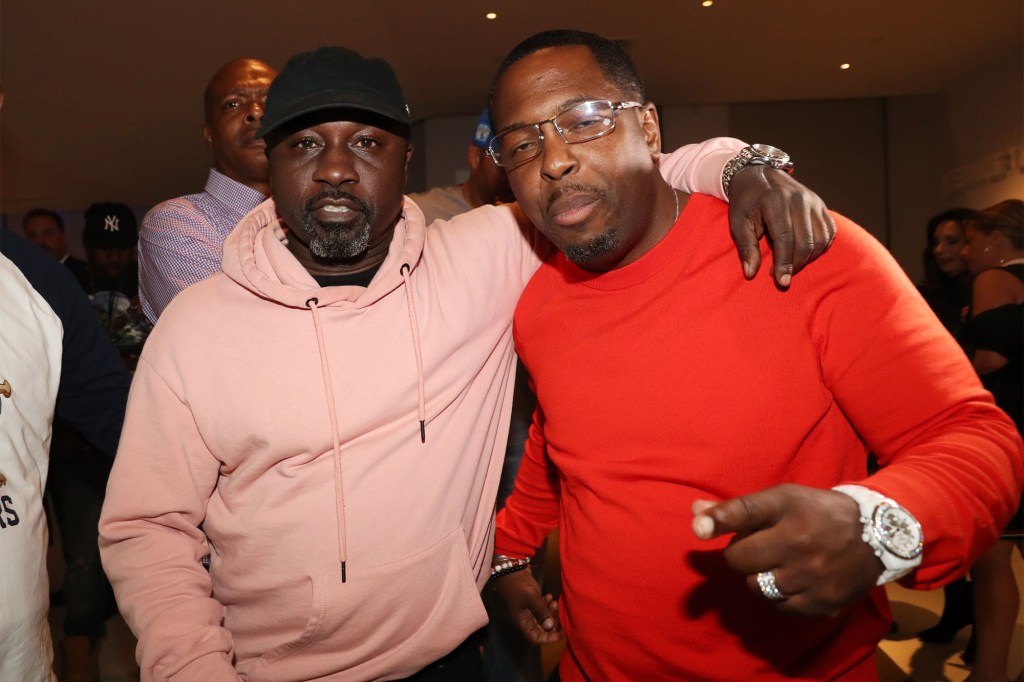 Havoc and Joseph “Taheim” Bryan (right) at a screening for “Equal Standards” in the Museum of the Moving Image in Queens on September 26, 2019.
WireImage

Johnny Manziel wants to be a professional golfer