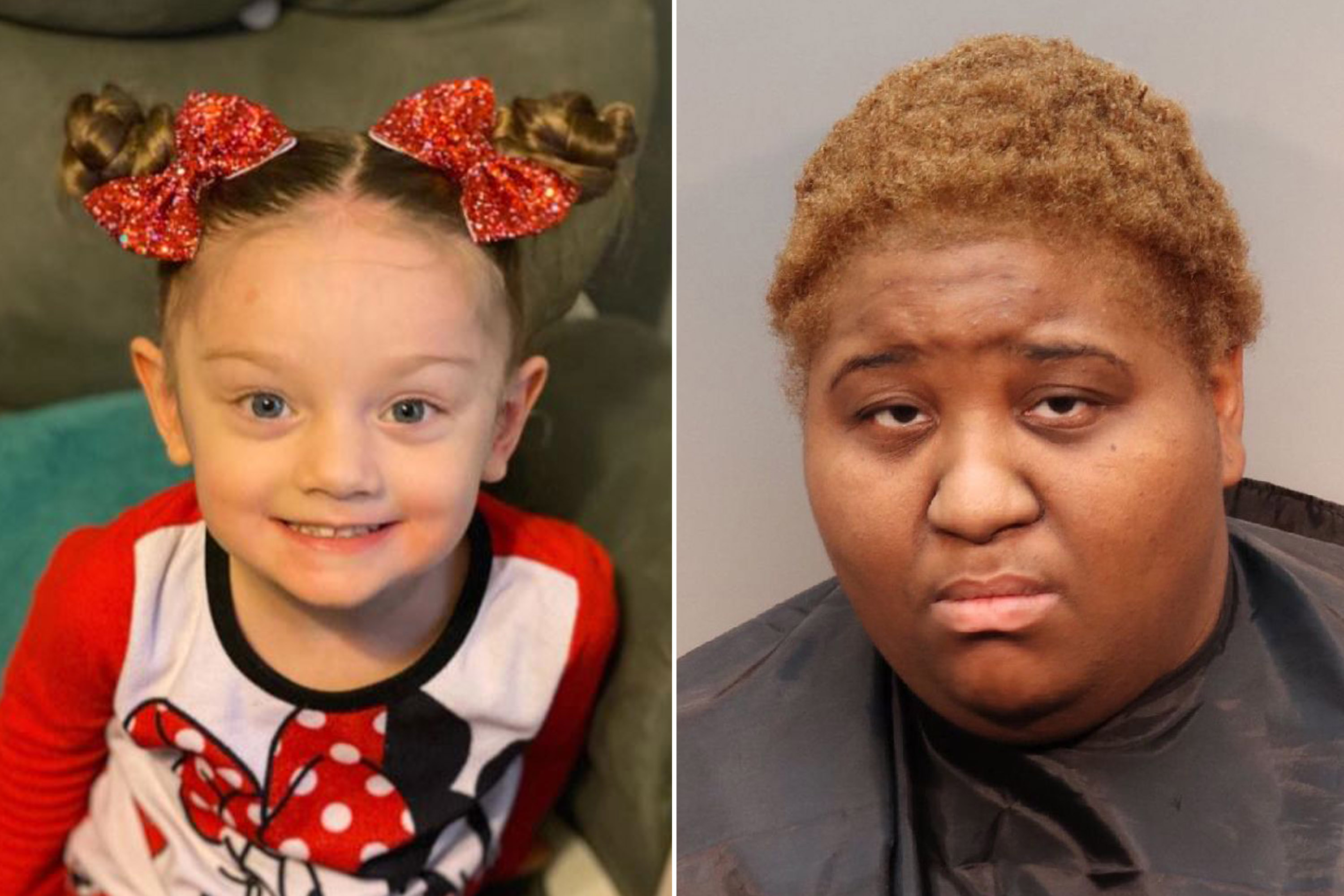 The “Worst Cooks in America” winner charged with killing her three-year-old daughter had tweeted about her adopted kids’ “white privilege” days earlier — and how she would “protect” them from “the evil of this world.”

Ariel Robinson, 29, and her husband Jerry, 34, are both charged with homicide by child abuse over little Victoria Rose Smith, who died from multiple blunt-force injuries in their home in South Carolina on Jan. 14.

Robinson — who won season 20 of the Food Network show — repeatedly posted pictures of the young girl, one of three white children she and her husband adopted almost a year ago.

Little Victoria and her two brothers were described by Robinson as “the perfect addition” to her family, joining them in their Simpsonville home along with the two biological sons she already had.

“They are the missing puzzle pieces and they will complete our family,” she wrote on the day last February when she finally got to meet them.

Robinson then addressed the white privilege her adopted children
in a series of Jan. 6 tweets sparked by watching the Capitol riots.

“It’s a shame that when they go out into the real world, that won’t be the case,” she wrote — along with the hashtags #whiteprivilege and #BlackLivesMatter.

“I will never have to worry about my white sons and that makes me happy,” she wrote, saying she was “sad” that “every worry I don’t have for them will be multiplied for my black sons.”

“It’s a shame that as a proud mom to 4 beautiful boys, I can’t protect them from the reality and evil of this world once they leave the house,” she wrote.

“I’m a Mama Bear, & I’ll do anything to protect my children,” she wrote.

She vowed to “make sure their futures are equally bright bc they have the same opportunities & are treated as equals the way God made them.”

“There should be no #whiteprivilege only American privilege,” she wrote, again including a Black Lives Matter hashtag.

Police were called to the family’s home in Simpsonville after Victoria was unresponsive, and she was pronounced dead at a local hospital.

The Robinsons were charged after the Coroner’s Office and Simpsonville Police Department determined that Victoria’s death was the direct result of physical abuse, officials told the Greenville News.

The Food Network’s winner told officers about something that happened the previous day that could have caused the girl to lose consciousness, but the specifics were redacted in records, the outlet said. Victoria’s two brothers were immediately removed and placed in foster care, the report said.

The Robinsons are both being held without bail, records show.

Did Tony Romo's pants have a pee stain at the Super Bowl?

Officer dies after attempted rescue of teens who fell through ice