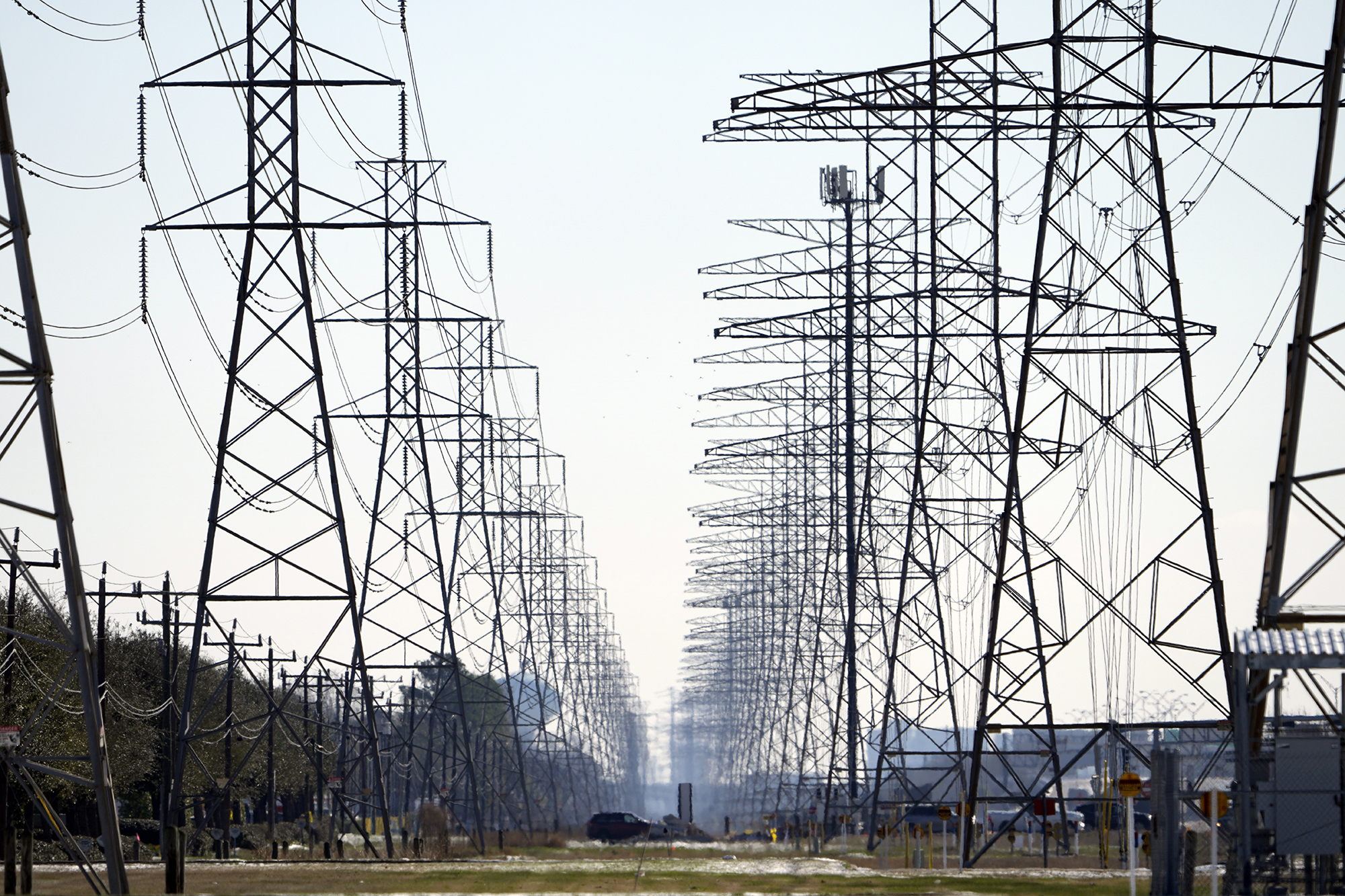 A Texas electric company has been hit with a $1 billion class action lawsuit from a woman who claims her bill skyrocketed to more than $9,000.

Houston resident Lisa Khoury says her monthly Griddy electric bill spiked to $9,340 from $200, and that the company pulled $1,200 from her bank account until she blocked further payments, according to KTRK-TV.

The suit accuses Griddy of price gouging and failing to protect its customers from astronomical energy costs.

Other customers have reported that the company has charged them as high as $17,000.

The electric company, which serves nearly 30,000 Texans, sent an email out to their customers on Feb. 13 before the winter storm, warning them of the high costs and even encouraged them to switch providers.

“Prices are looking to stay at record rates over the next couple of days due to the polar vortex. Your well-being is more important than our bottom-line. Unless you are a Griddy energy-saving expert, we recommend you immediately switch to another provider due to these price surges,” a screenshot of the email posted to Twitter reads.

A Griddy spokesman told The Dallas Morning News that “the lawsuit is meritless and we plan to vigorously defend it.”

MLB to begin season on time with owners, players still at odds