Woman dies after being struck by dump truck in NYC 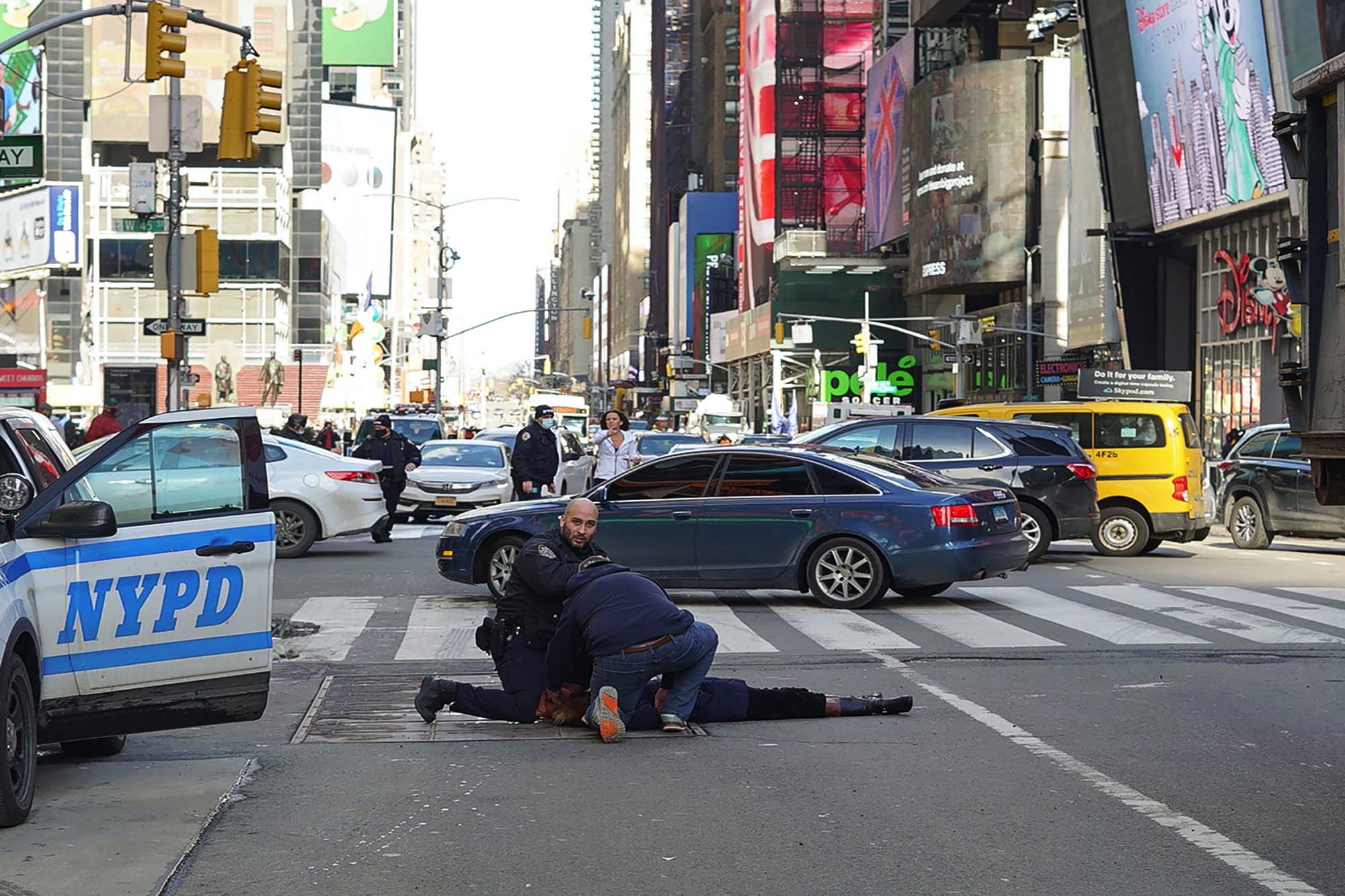 A Maryland woman died after being hit by a dump truck in Times Square, police said.

The 64-year-old was struck as she crossed Broadway at West 45th Street around 3 p.m., according to cops.

Early Sunday, police released her name; she was Tamar Rhode of Gaithersburg.

The victim suffered severe leg trauma and was conscious when she was rushed to Bellevue Hospital, but ultimately succumbed to her injuries, authorities said.

The driver of the truck remained at the scene. No arrests have been made.

Allen Robinson may be ruling out Jets, Giants in free agency