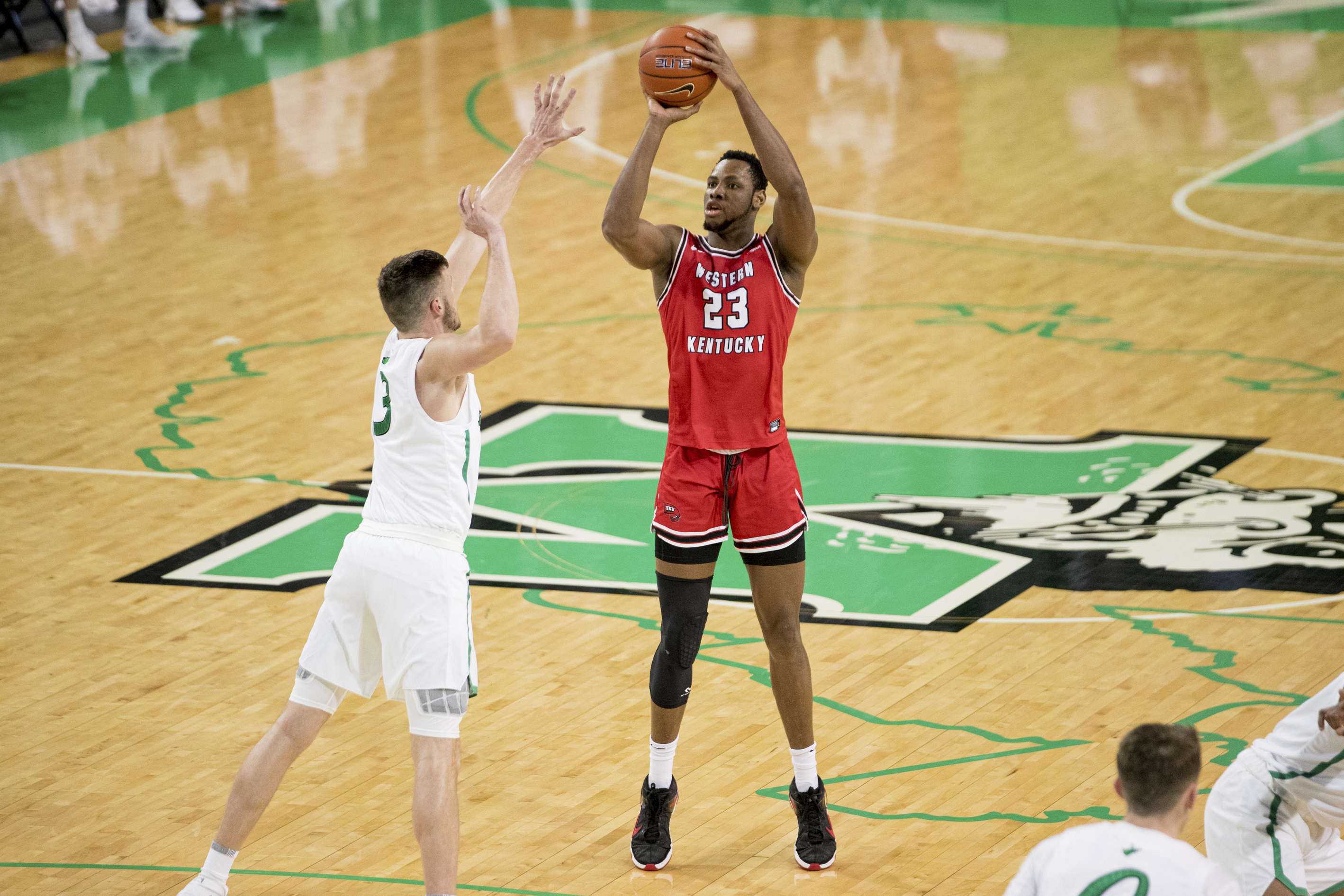 Non-conference college basketball games in late February are certainly not the norm, but this is not a normal season and there’s a good matchup with Western Kentucky traveling to Houston on Thursday.

Both teams do a good job in the interior. Houston ranks eighth in the nation in rebound rate (Western Kentucky rates 18th), and the Cougars also lead all Division I teams in opponents’ shooting percentage.

For everything the Cougars do well on defense, they allow a lot of trips to the free-throw line, yielding the 11th most free-throw attempts per play on defense in the country. This plays into the hands of Western Kentucky, which is making 78.9 percent of its free throws, which ranks 11th in the nation. Jordan Rawls leads the way at 90 percent, with fellow guards Josh Anderson (87.9) and Luke Frampton (87.5) making the most of their opportunities.

Western Kentucky has given up 73 points or fewer in each of its past 10 games that did not go to overtime. The Hilltoppers should be able to keep at bay a Houston team that features four of its top five scorers shooting 42 percent or worse from the field.