West Virginia man busted with gun and ammo near US Capitol 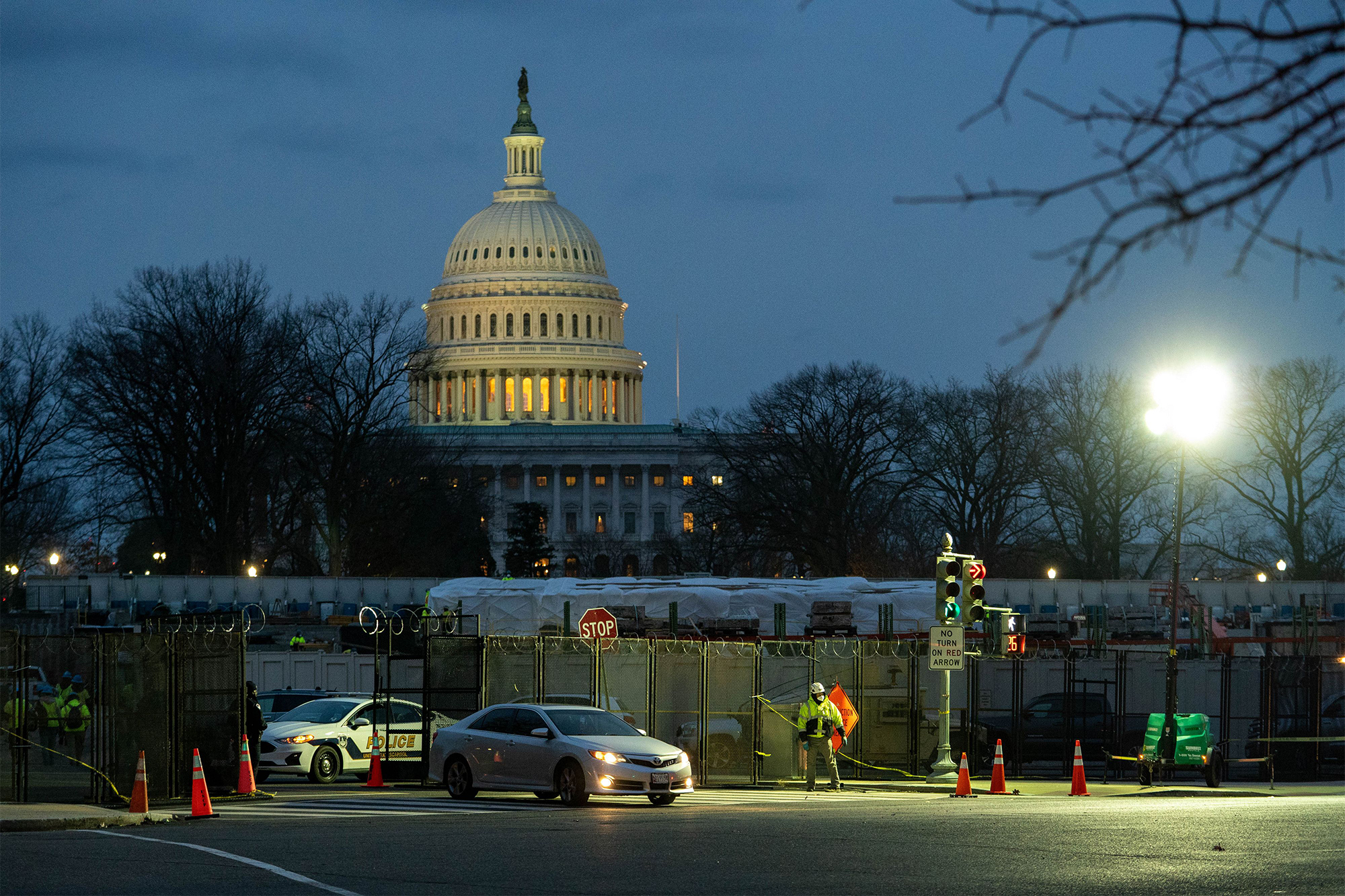 A 71-year-old driver from West Virginia was nabbed Wednesday near the US Capitol in Washington, DC — and found with a gun and ammunition in his car, according to police.

Dennis Westover was stopped in the middle of an intersection at 2nd Street and Washington Avenue Southeast at 1:35 p.m. when he was approached by a Capitol police officer, WUSA reported.

A black 9mm Sig Sauer and 20 rounds of 9mm ammunition were allegedly found inside his car, according to an incident report obtained by the Daily Beast.

Westover, of South Charleston, was arrested on charges including possession of unregistered ammunition and unlawful possession of a firearm.