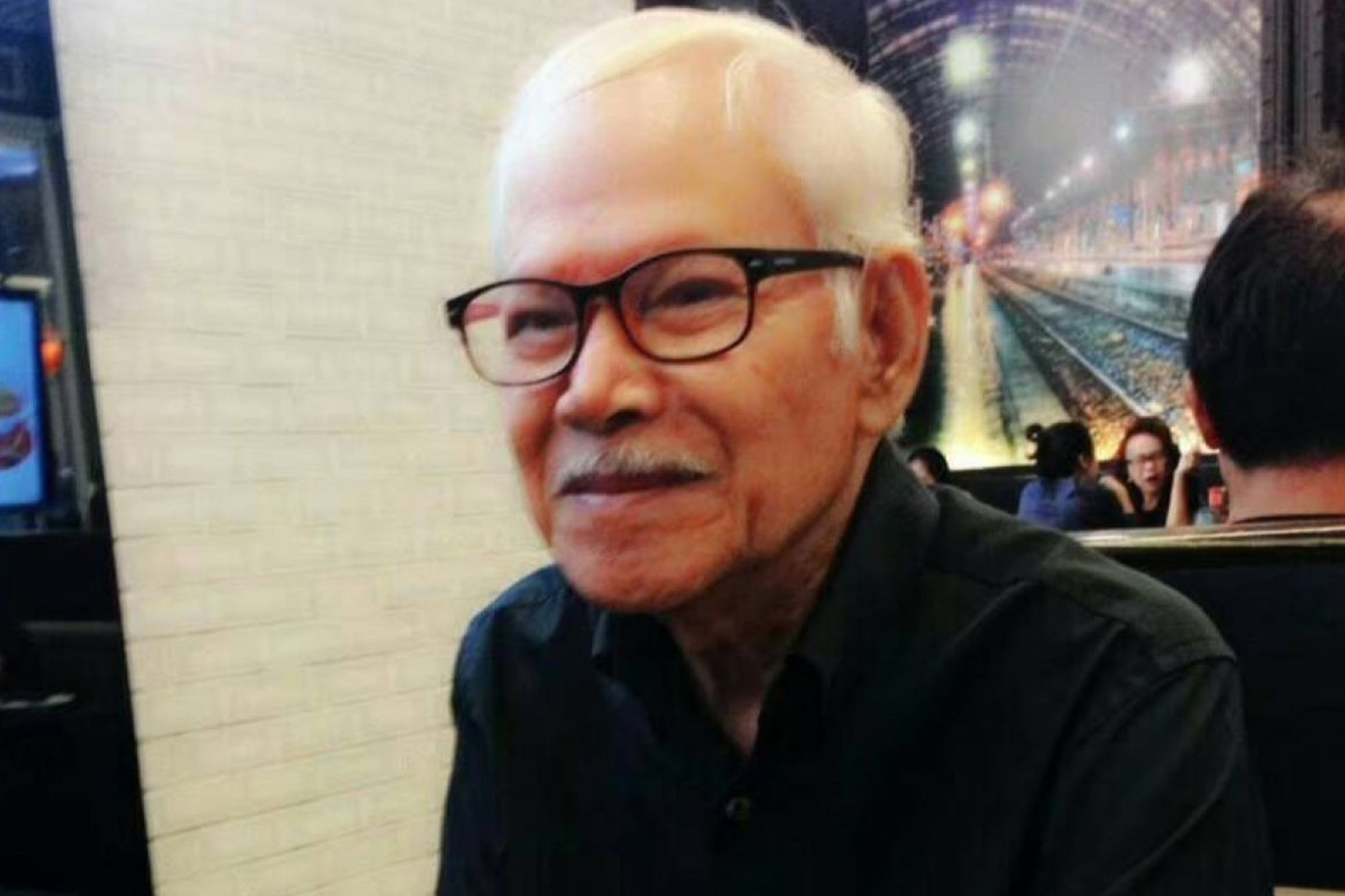 A teenager in San Francisco was allegedly caught on video while bum rushing an 84-year-old man, who later died as a result of the shocking daytime attack.

The video, captured by a neighbor’s camera and published by KTVU on Monday, then shows the attacker then casually walking away in the direction he came from.

Police found the elderly victim lying on a sidewalk in the city’s Panhandle neighborhood. He succumbed to his injuries two days later.

Cops arrested Watson Saturday on suspicion of murder, elder abuse and assault with a deadly weapon.

A 20-year-old woman, Maylasia Goo, was also arrested on suspicion of being an accessory after the fact.

Ratanapakdee, a San Francisco resident originally from Thailand, had been on his morning walk when he was randomly attacked, his family said.

O.J. Simpson gloats over getting his ‘shot’ on Twitter