A legendary US equestrian — who was banned from the sport in 2019 over sexual abuse allegations — has been accused by two men of victimizing them as teens, new court papers show.

The men claim that George Morris “the most well-known and admired riding trainer in the country” sodomized them in separate incidents while they were attending horse competitions and clinics in their youth, according to a pair of new lawsuits filed against the sport’s governing body USA Equestrian Trust.

The victims, including Jonathan Soresi — who has previously gone public with his allegations — also sued Morris personally in 2020. Those cases are still pending.

Soresi says he was first abused by Morris when he was 16 and Morris was around 30 around 1972 or 1973, his Manhattan Supreme Court lawsuit from Thursday alleges.

Morris was “flattered that the world-renowned trainer had taken an interest [in] him,” the suit says. “It became clear to Mr. Soresi that Morris would offer his mentorship and celebrity status in exchange for sex.”

After one of these encounters, Morris arranged for Soresi to ride a prized horse of one of Morris’ wealthier clients, which increased Soresi’s chances of making it to horse show finals, the court documents claim. 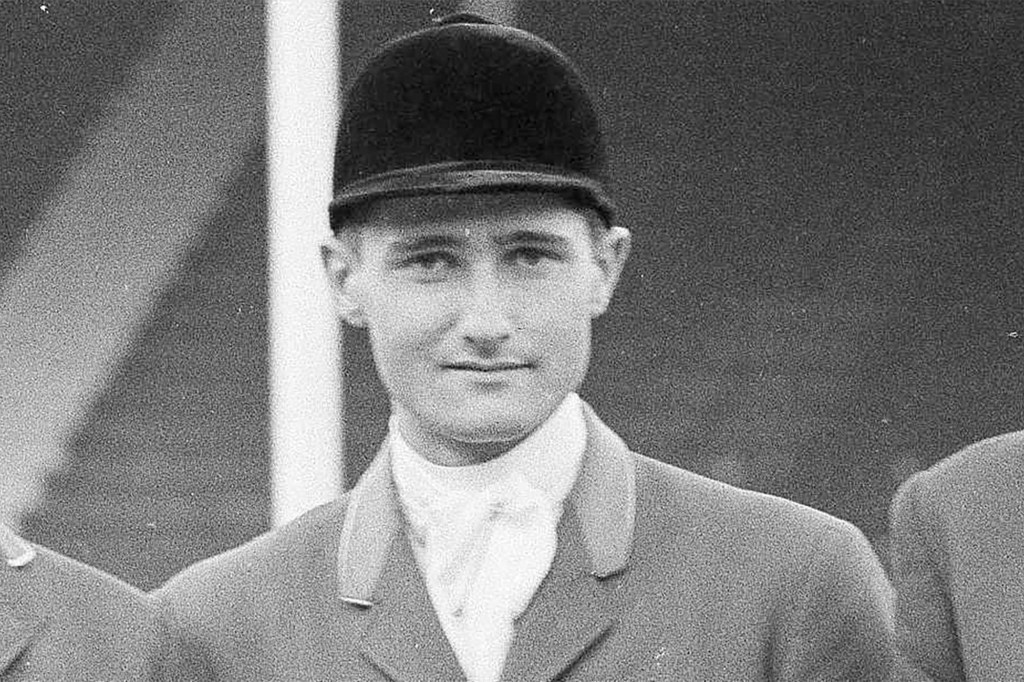 Jonathan Soresi and another unnamed victim claim they were sodomized by Morris as teenagers in seperate incidents, according to the lawsuit.AP Photo/Laurence Harris, File

“This also demonstrated to Mr. Soresi, as a child, that Morris required sex in exchange for furthering Mr. Soresi’s career by providing access to good horses and mentorship,” the filing alleges.

By 1975, when Soresi was an adult he worked as an assistant for Morris who “continued to request sex from” him, the court documents claim.

Soresi says he stayed quiet about the abuse until decades later “due to Morris’ mentorship and his status in the equestrian community,” the court papers claim.

The alleged abuse caused Soresi to have “a troubled life that included self-medication, drugs and acting out sexually in an attempt to cope with his emotional trauma,” the suit claims.

In fact, Soresi is a registered sex offender after pleading guilty to possession of child pornography in 2007, according to the New York Times. 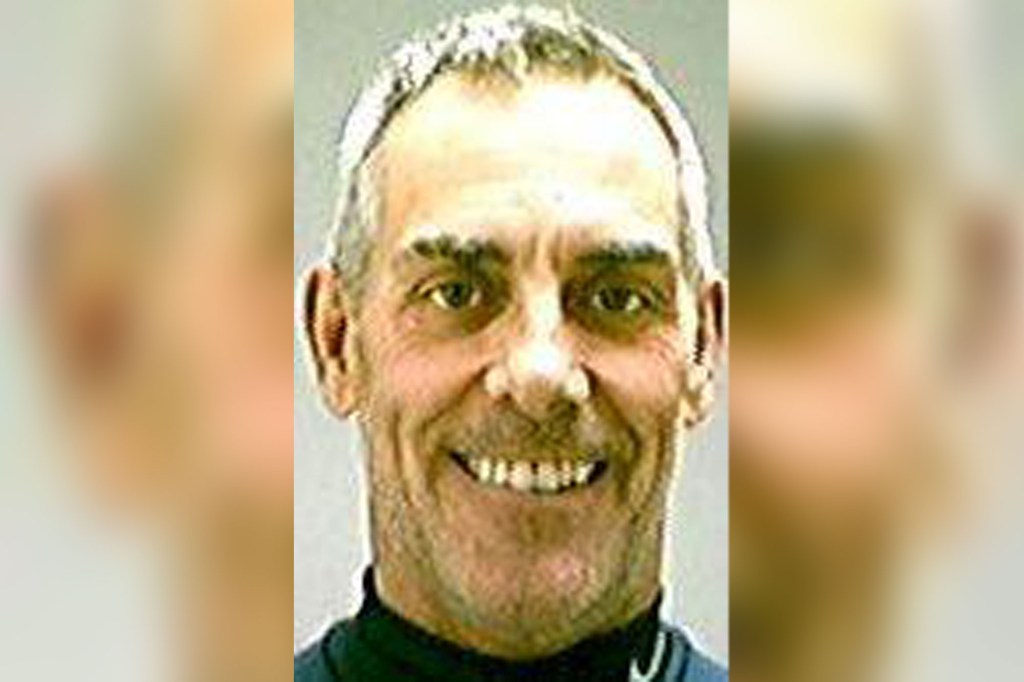 Jonathan Soresi previously went public with his accusations against Morris in 2020.Florida Department of Law Enforcement

Another man, who anonymously also filed suit against USA Equestrian Trust, says Morris raped him when he was 17 in April 1978 while he was attending a riding clinic in Sagaponack, New York that Morris had invited him to.

He would continue to train under Morris for the rest of the riding season “never telling a soul what happened,” the court papers say. “To say anything to anyone — would end his riding career.”

The alleged abuse has had long-lasting effects on the victim, who never had a romantic relationship and became a workaholic. And he was so anxious about reporting the abuse to a sports investigative organization in 2018 that “his emotional and mental stress caused his body to have the same symptoms as a heart attack or stroke,” the court papers claim.

Both men’s suits accuse the USA Equestrian Trust of turning a blind eye to Morris’ “well-known proclivities for sexual relationships with young boys.” 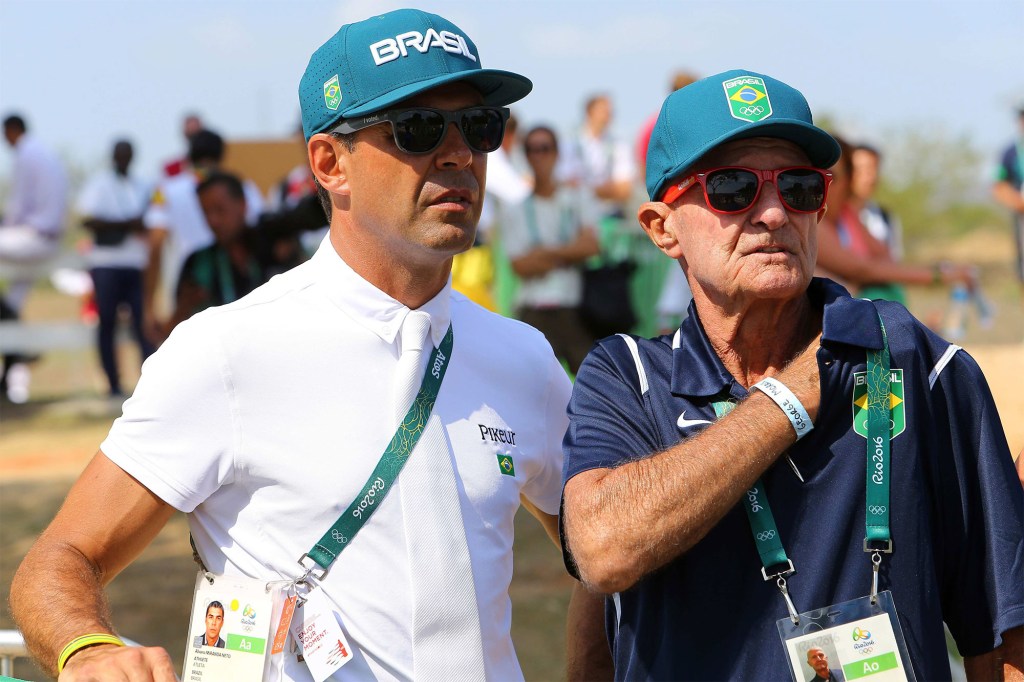 The men filed their lawsuits against USA Equestrian Trust under the Child Victim’s Act.Icon Sport via Getty Images

It wasn’t until 2019 that watchdog group SafeSport banned Morris from the equestrian industry. That same year, the United States Horse Jumping Association removed his name “from two of its most prestigious awards,” the suit says.

The victims are suing USA Equestrian Trust for unspecified damages.

“Bottom line is that these two brave survivors were able to seek justice against these institutions that allowed perpetrators like George Morris to flourish and abuse kids for decades,” their lawyer Michael Reck told The Post.

Morris’ lawyer did not immediately return a request for comment.

The men brought their suits under New York’s Child Victims’ Act look-back window which allows victims of childhood abuse to bring old claims that have since passed outside of the statute of limitations. The window is set to close on Saturday.