US added 235K jobs in August, way below expectations of 720K


The US added just 235,000 jobs last month, falling way short of expectations amid fresh concerns over the pace of the labor market’s recovery due to surging COVID-19 cases driven by the Delta variant, the feds said Friday.

August’s numbers came in far below economists’ expectations of 720,000 jobs added, and come after the country added an impressive 943,000 jobs in July.

The unemployment rate dropped to 5.2 percent in August from 5.4 percent in the month prior, according to Friday’s highly anticipated jobs report from the Bureau of Labor Statistics.

That’s far higher than the 50-year low of 3.5 percent reported in February of last year, before the pandemic gutted the economy.

By sector, leisure and hospitality, the part of the economy hit hardest by the pandemic and subsequent government restrictions, was unchanged “after increasing by an average of 350,000 per month over the prior 6 months,” the feds said. 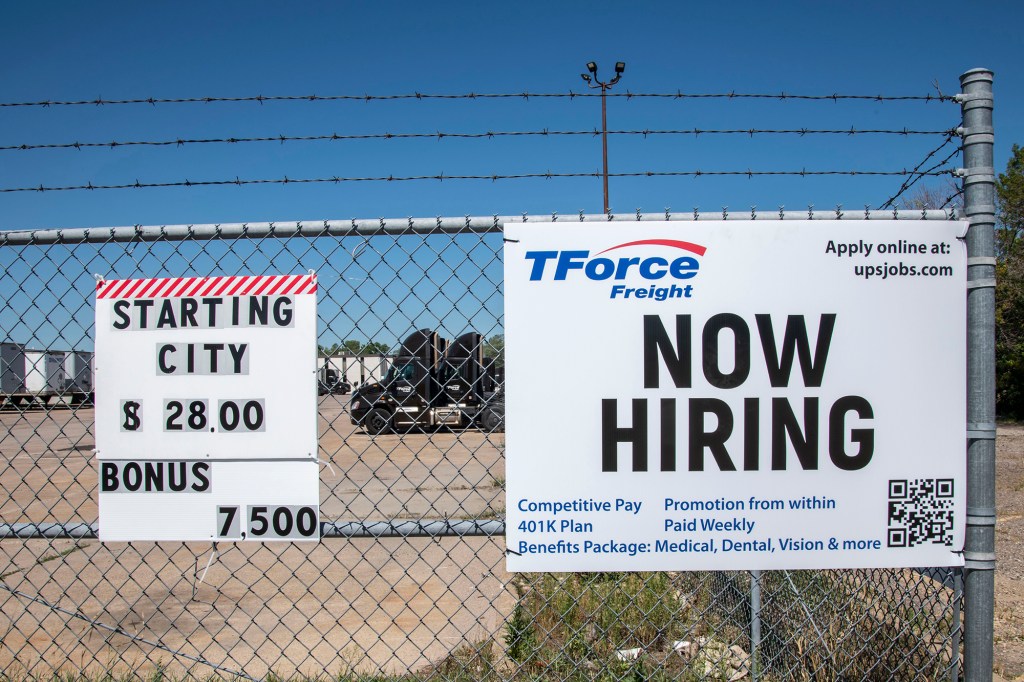 Hiring was not nearly as robust as many economists expected through the spring. The jobs report disappointed in both April and May even as job openings soared to record highs. 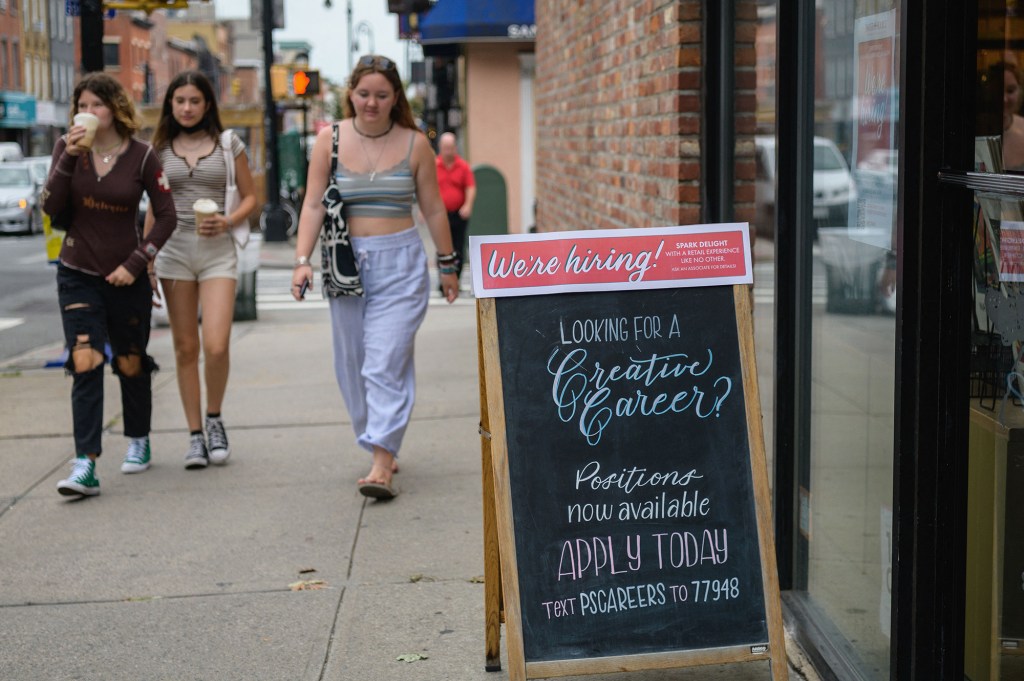 The unemployment rate dropped from 5.4 percent in July to 5.2 percent in August.ANGELA WEISS/AFP via Getty Images

The recovery of the labor market kicked into gear this summer, but economists have expressed concern about the next few months as COVID-19 cases surge due to the Delta variant and much of the country heads into the colder weather months.

And Friday’s monthly jobs report will be the last to include data that reflects the federal government’s pandemic-inspired unemployment benefits program, which gives people an extra $300 per month and has been blamed for keeping workers on the sidelines as companies scramble to hire.

Those extra benefits end next week, knocking millions off unemployment. Economists will be watching to see if those people look to replace that income with a job or fall out of the labor force entirely.

Despite these concerns, the economy has so far showed few signs of slowing down. The number of Americans newly seeking jobless benefits fell to a fresh pandemic-era low last week of 340,000, the Labor Department said Thursday.