Under is way to go 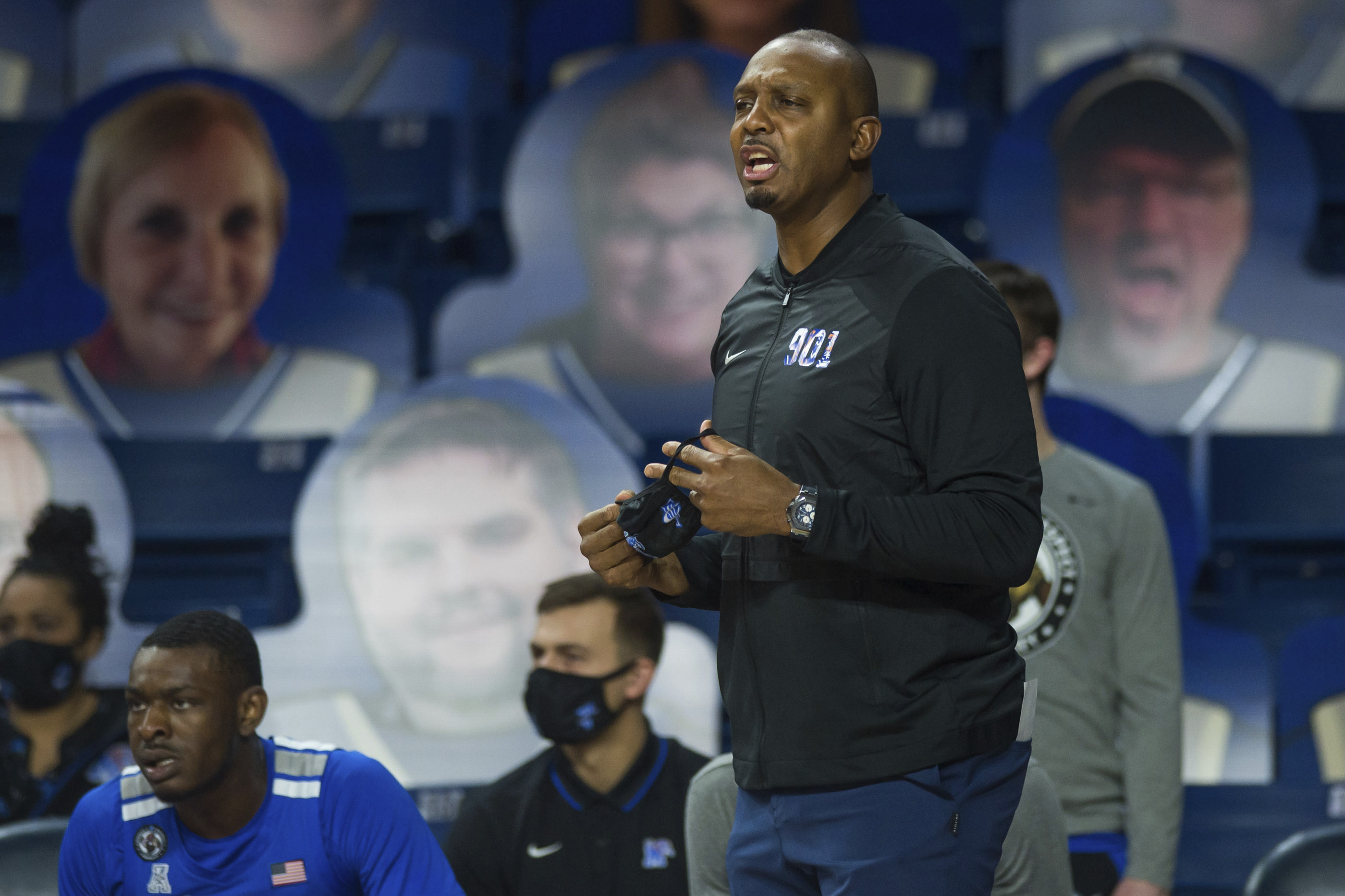 Memphis has seen a recent uptick on offense, scoring more than 70 points in each of its last three games. On Thursday in Dallas, the Tigers will try to defeat SMU for the second time in three nights.

Memphis has had significantly more success on defense than offense this season for coach Anfernee “Penny” Hardaway, allowing the fourth-fewest points per possession in the nation while rating 198th in points on a per-possession basis entering the week.

SMU has played each of its past four games to the Over, including the 76-72 loss on Tuesday against Memphis when the Mustangs made 11 of their 25 3-point attempts. But they might have a difficult time duplicating that outside shooting. Memphis ranks 21st in the nation in 3-point shooting percent defense, with opponents converting 28.6 percent of their shots from the perimeter. This will be a game where both teams might have a tough time getting clean looks.

Both teams rank in the top 20 in the percentage of shots they face on defense that they block, with Memphis blocking 9.9 of opponents shots and SMU 8.6 percent. Each also ranks in the top 35 in 2-point shooting defense.

With Memphis having the eighth-worst free-throw shooting percentage but ranking 28th in rebound rate to keep opponents to just one shot in their offensive possessions, the return tilt in this two-game series figures to feature more defense that the first contest.