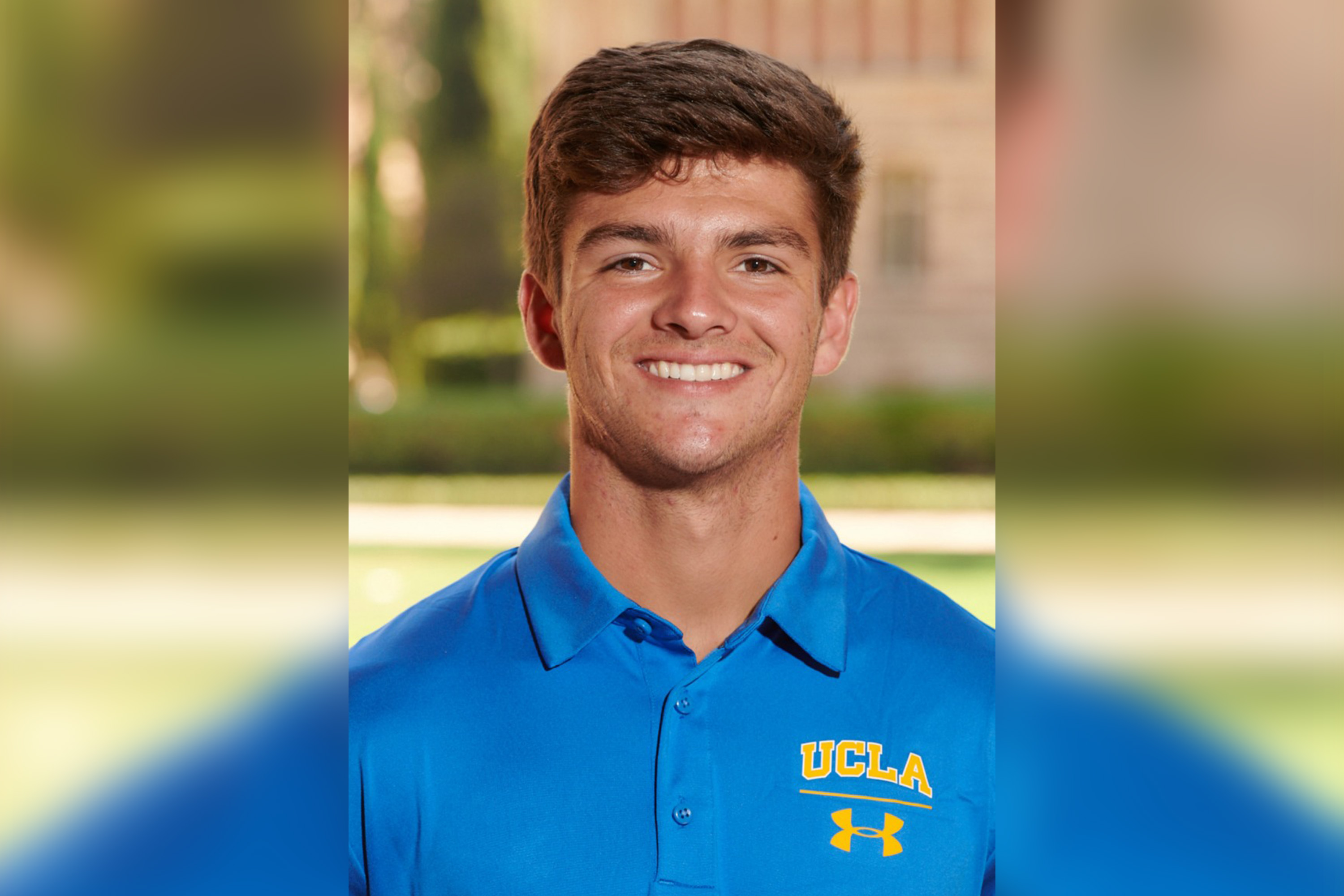 An athlete at UCLA was booted from the cross country and track & field team after a video recording of him saying the N-word surfaced on social media.

Head coach Avery Anderson announced on Monday that Chris Weiland, a senior at the Los Angeles university, had been kicked off the team.

“Chris Weiland has been dismissed as a member of the cross country and track and field teams,” Anderson said in a statement.

The dismissal came after a 4½-minute video was posted on an Instagram account called “ucla_is_racist” and widely shared over the weekend, according to The Los Angeles Times. The account seemed to have been deleted by Tuesday.

The clip appeared to show Weiland using racist and homophobic slurs while telling someone on the phone that his girlfriend had cheated on him with another man, the report said.

The LA Times said it confirmed with “multiple people close to the program” that the person speaking was Weiland.

A screenshot of a text message was also posted allegedly showing the runner using offensive language.

The incidents occurred before Weiland enrolled at UCLA in the fall of 2019, the Times reported.

Anderson said that he first learned of the remarks a few months ago and immediately suspended Weiland from the team.

“Even in my disgust, as a coach, my intentions are always to lead and educate and make the change happen that I want to see in this world,” he said in the statement.

“I can talk about changing the world, or I can put in the work to do so. And that is what I have done over the last few months with this individual.”

Anderson reinstated Weiland in January, but “after team members and the athletic community expressed concern, it became clear that his continued involvement with the team is incompatible with the culture of mutual support and respect we’re fostering.”

“I now realize that the decision to reinstate him was not the right decision, and that the action today is best for the well-being of our team,” he said.

Before Weiland’s dismissal, the UCLA Black Student-Athlete Association on Sunday released a statement saying it was “deeply disturbing to learn that UCLA knew about an incident of blatant racism, homophobia, and sexism and did very minimal actions about it.”

“We at BSAA refuse to accept the actions of that athlete, as well as the lack of action to address the issue by coaches, staff, and administration.”

What is the future of Titanium Dioxide Market? Know Covid Impact on Size, Share & Forecasts