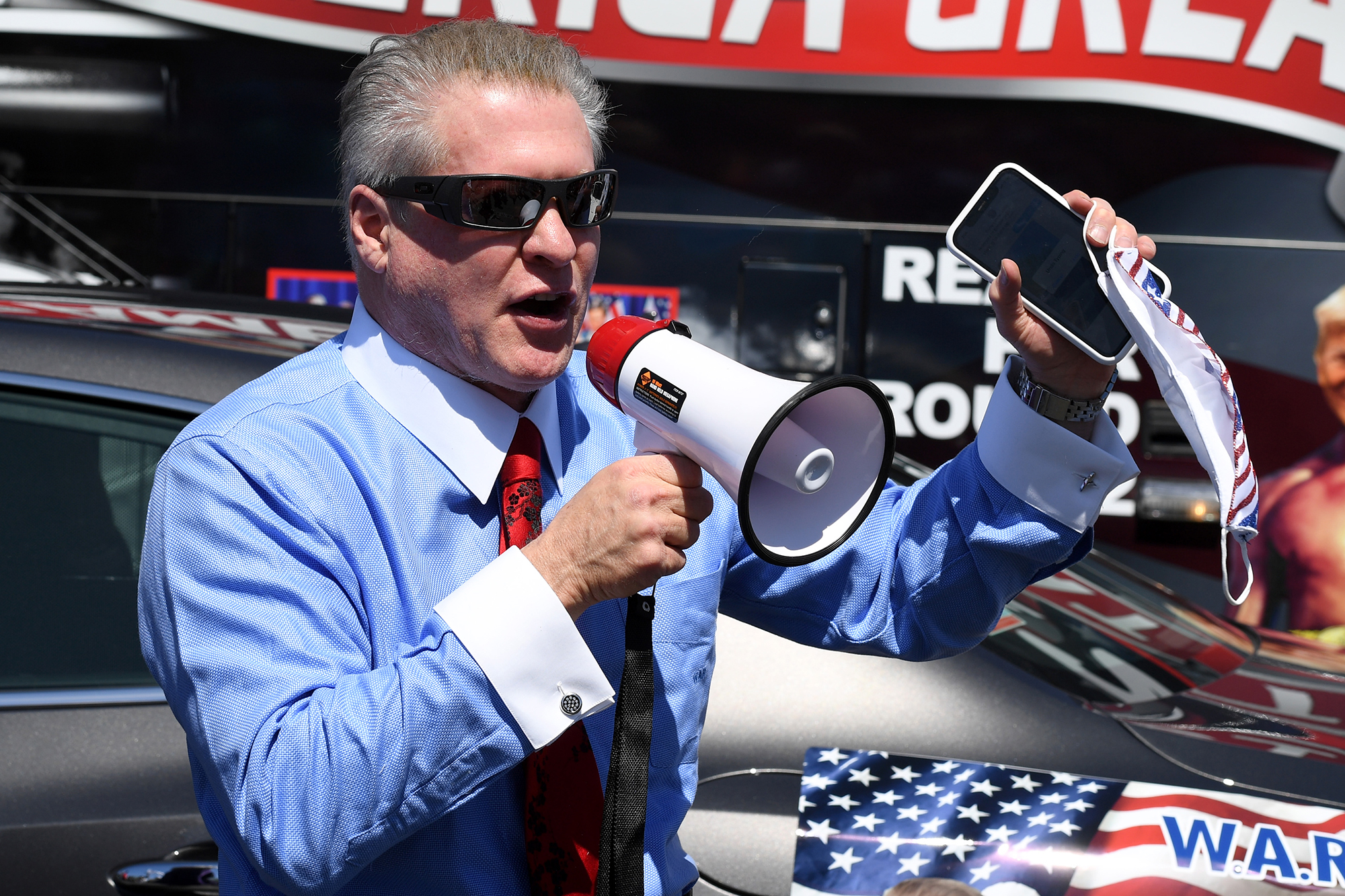 Twitter has permanently suspended the accounts of Jim Hoft, the founder and editor-in-chief of the right-wing blog Gateway Pundit, and conservative radio host Wayne Allyn Root.

A spokesperson for the social media giant told The Post in a statement Monday that both Hoft and Root’s accounts were permanently barred “for repeated violations of our civic integrity policy.”

Under the policy, users “may not use Twitter’s services for the purpose of manipulating or interfering in elections or other civic processes.”

It was not clear exactly which posts triggered the suspensions, but both Hoft and Root were among those who have posted claims of election fraud in the 2020 presidential election.

Trump was permanently suspended from Twitter last month for “risk of further incitement of violence,” following the Jan. 6 riot at the US Capitol.

“I am in shock,” Root told Fox News of his suspension. “It appears to be a permanent ban. Although I don’t know. Twitter never warned me…And never sent any communication saying I’ve been suspended or banned. I simply tried to tweet yesterday afternoon and could not. But unlike a previous suspension… My followers suddenly said zero.”

Root said he has reached out to Twitter to find out exactly why he was suspended.

Previously, Root was temporarily suspended from the social media site, including for “saying lockdowns don’t work,” he said.

“That got me a seven-day suspension for ‘misleading medical advice,’” said Root.

Root said that conservatives are “the last group in America that can be silenced, banned, purged, openly discriminated against.”

“We made Jack Dorsey [Twitter CEO] one of the richest men on earth,” Root told Fox News. “He got an army of worker bees to spend thousands of hours for free making him rich. And what’s my reward? No more free speech. In America. My opinions are banned. My opinions are forbidden.”