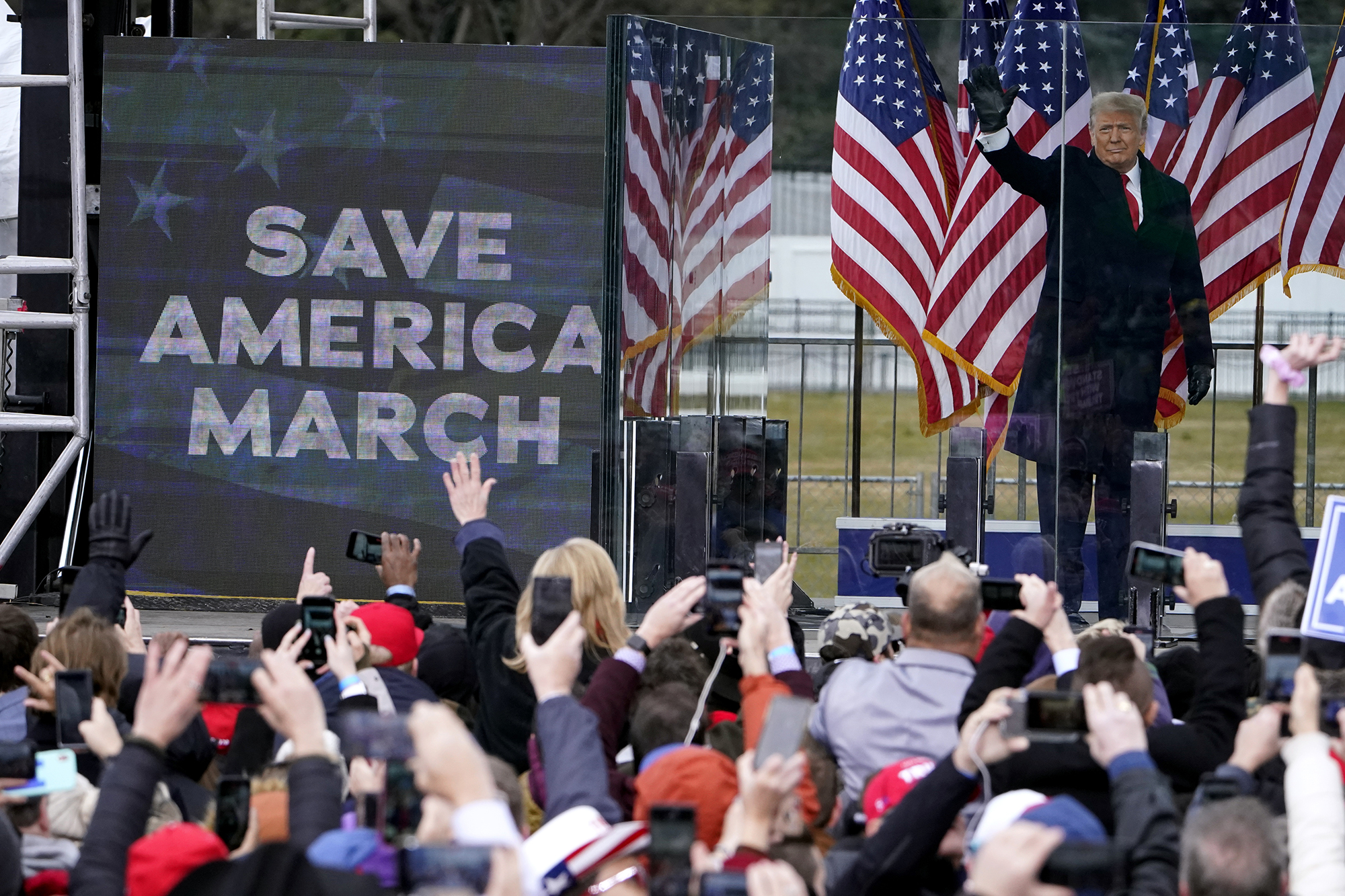 The document was released ahead of the Tuesday start to Trump’s trial for allegedly inciting the Jan. 6 Capitol riot.

“The real truth is that the people who criminally breached the Capitol did so of their own
accord and for their own reasons, and they are being criminally prosecuted,” attorneys Bruce Castor and David Schoen write.

Trump’s defense will argue that the trial is unconstitutional and that a careful analysis of Trump’s words in a pre-riot speech and afterward clear him of wrongdoing.

Five people died as Trump supporters broke into the Capitol and disrupted certification of President Biden’s victory. Trump had told supporters that he was cheated out of re-election by fraud.

China has not given ‘sufficient original data’ on COVID origin: WH