Trump gets frozen out of operating Central Park’s Wollman Rink 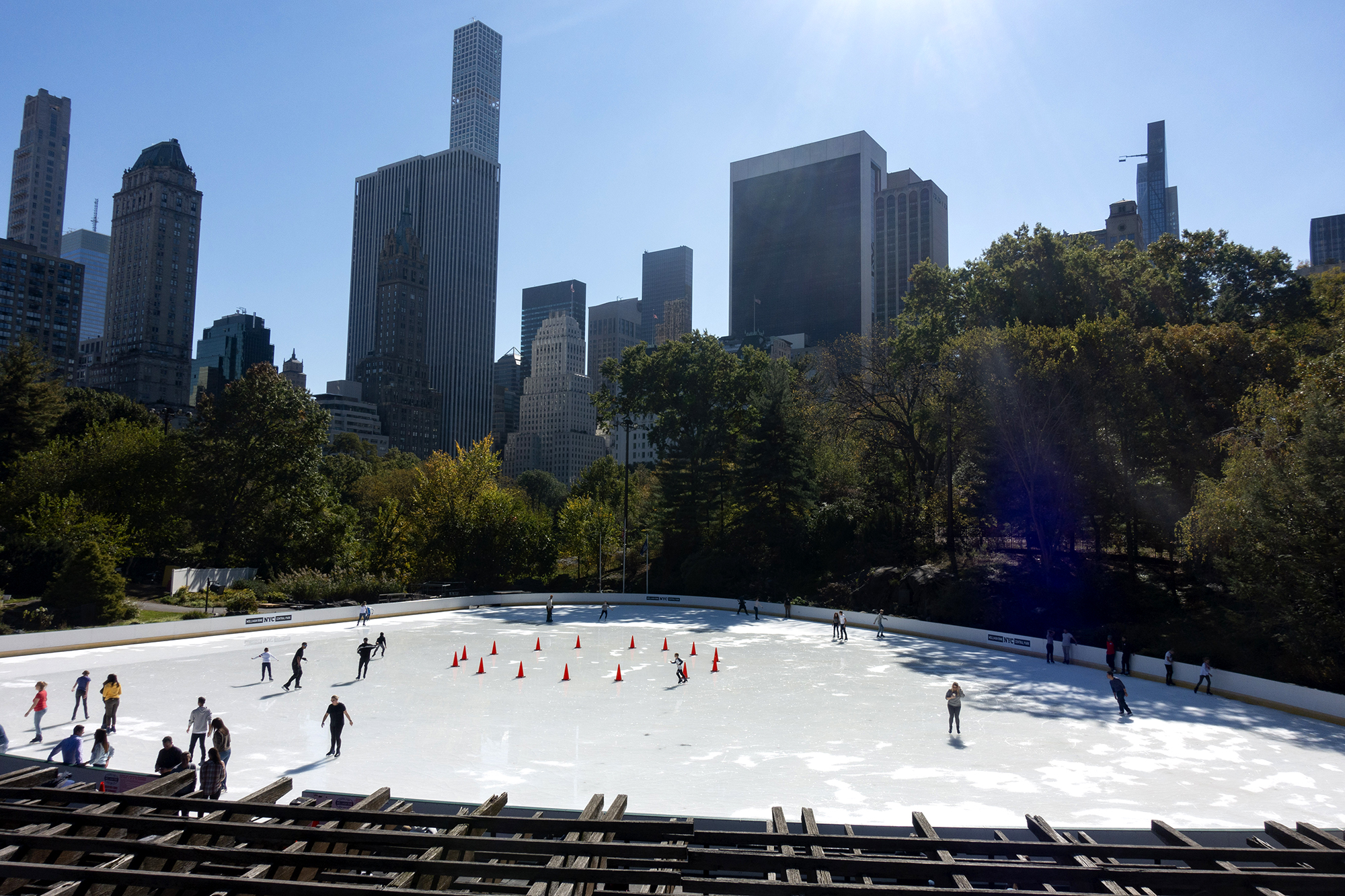 Donald Trump is being iced out of running Central Park’s Wollman Rink.

The city Parks Department recently issued a competitive request for proposals from other firms to manage the iconic skating rink — after Mayor Bill de Blasio earlier this month announced his administration was canceling contracts with the Trump Organization to operate the site and three other popular attractions in the Big Apple’s public parks.

The mayor said he was ordering the move because the former president had incited supporters who invaded the US Capitol building — which de Blasio claimed violated city contract provisions that bar criminal behavior by operators.

The US House impeached Trump over the riots, although the Senate isn’t set to begin trial till Feb. 9.

The ice-skating rink in Central Park has long been one of Trump’s local claims to fame.

The reconstruction of Wollman Rink in the 1980s had been an embarrassing multimillion-dollar boondoggle for then-Mayor Ed Koch. Then in the summer of 1986, Trump, whose office is near Central Park, jumped into the fray and offered to rebuild the rink in time for the fall with a new smaller budget. His contractors ended up completing the project below the $3 million price tag.

Even Koch, who was feuding with Trump at the time, joked, “I am now renting him out to other cities.”

The reopening of the rink was a PR bonanza for Trump — and his contract with the city to run it lasted more than three decades.

But now city officials have said the Trump Organization’s days of running the rink are over.

“In accordance with Section 1-13 of the Concession Rules of the City of New York, the New York City Department of Parks and Recreation (“Parks”) is issuing…. a significant Request for Proposals (RFP) for the operation and maintenance of the Wollman Rink, Central Park, Manhattan,” said the recent legal notice posted in The City Record.

The request for bids said a meeting over Wollman may be set up at the rink. Meanwhile, operators interested in the concession are urged to participate in a virtual session Feb. 9.

Companies must submit their proposals by March 12.

Aside from Wollman rink, the Trump Organization has operated three other major attractions in city parks: Trump Golf Links at Ferry Point in The Bronx, the lesser known Lasker Rink at the northern end of Central Park and the famed Central Park Carousel.

The contracts are worth $45 million.

De Blasio spokesman Bill Neidhart said Sunday that city lawyers had already sent a letter to the Trump Organization saying the city has “severed ties” with the former president’s firm and that the legal posting is the next step to find another operator to run the Central Park ice-rink concession.

“Trump has been impeached from operating the ice rink,” Neidhardt said. “The RFP will determine who will take over Wollman Rink.”

But Eric Trump, the president’s son and a top Trump Organization executive, has claimed that the city’s action to cancel existing contracts is illegal and vowed a court fight. It was not clear how much time might have been left on the contracts.

“Yet another example of Mayor de Blasio’s incompetence and blatant disregard for the facts,” he said in a statement. “The City of New York has no legal right to end our contracts, and if they elect to proceed, they will owe The Trump Organization over $30 million.

“This is nothing more than political discrimination, and we plan to fight vigorously,” Eric
Trump said.