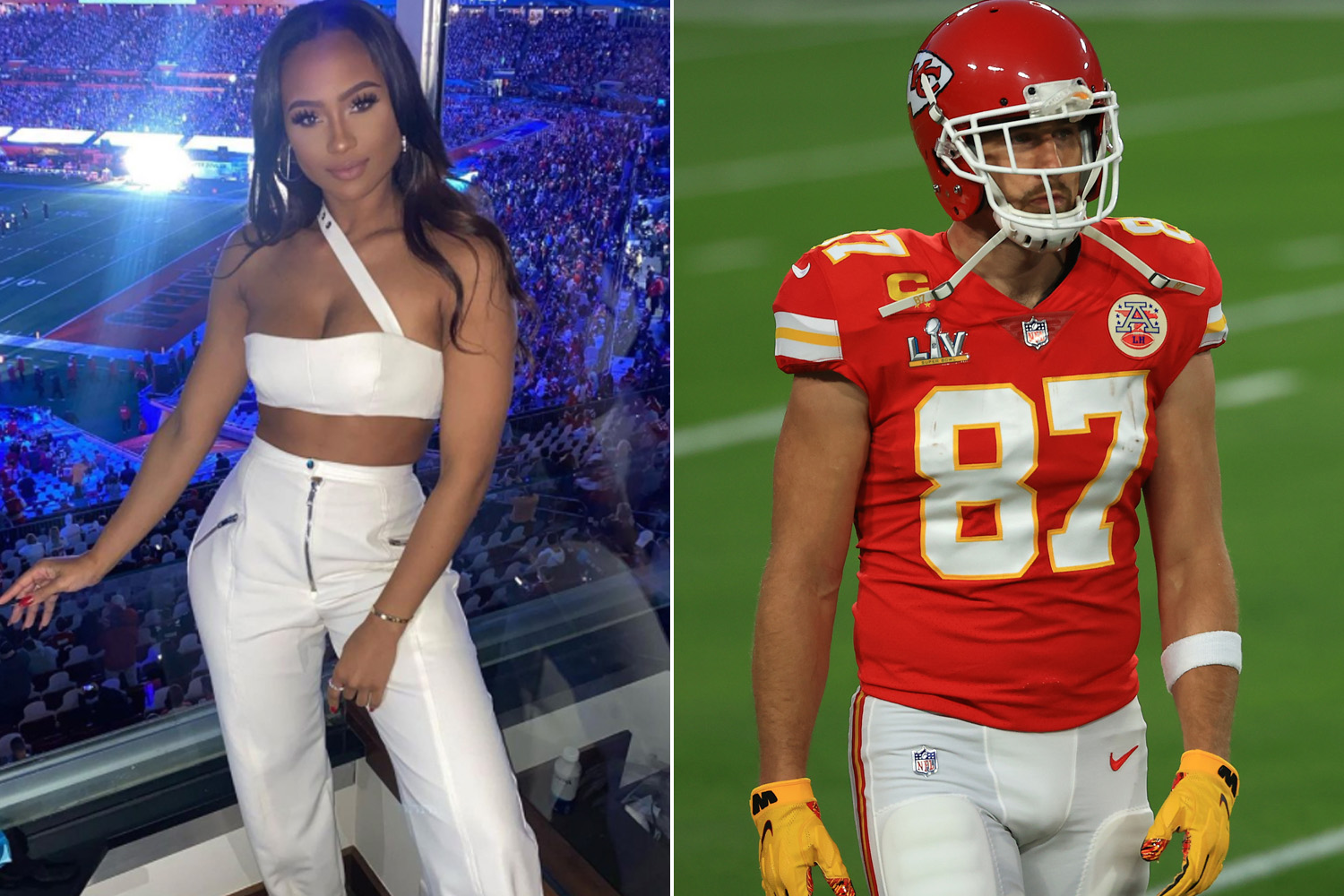 Patrick Mahomes’ mother wasn’t the only Chiefs fan displeased with the refs in Super Bowl 2021 on Sunday.

The model and on-air host followed up with, “If yall wanted to see the Chiefs vs the refs just say that.”

The Chiefs fell to the Buccaneers, 31-9. Kelce had 10 receptions for 133 yards as the Chiefs offense failed to reach the end zone for the first time in the Patrick Mahomes era.

Kayla also posted a pointed message about the officiating on Instagram.

“Holding: the illegal restraining of another player who is not in possession of the ball,” she wrote, according to People. “Holding is prohibited in most football leagues, unless you’re playing against Tom Brady.”

As of Monday, the message on her page currently reads: “Go team.”

Brady, in his tenth Super Bowl appearance, won his seventh championship title on Sunday night, and his first as a Buccaneer. He was also named the Super Bowl MVP.

COVID-19 vaccine may soon be available in pill form

Who Are The Original 20 Guantánamo Detainees? Where They Are Now