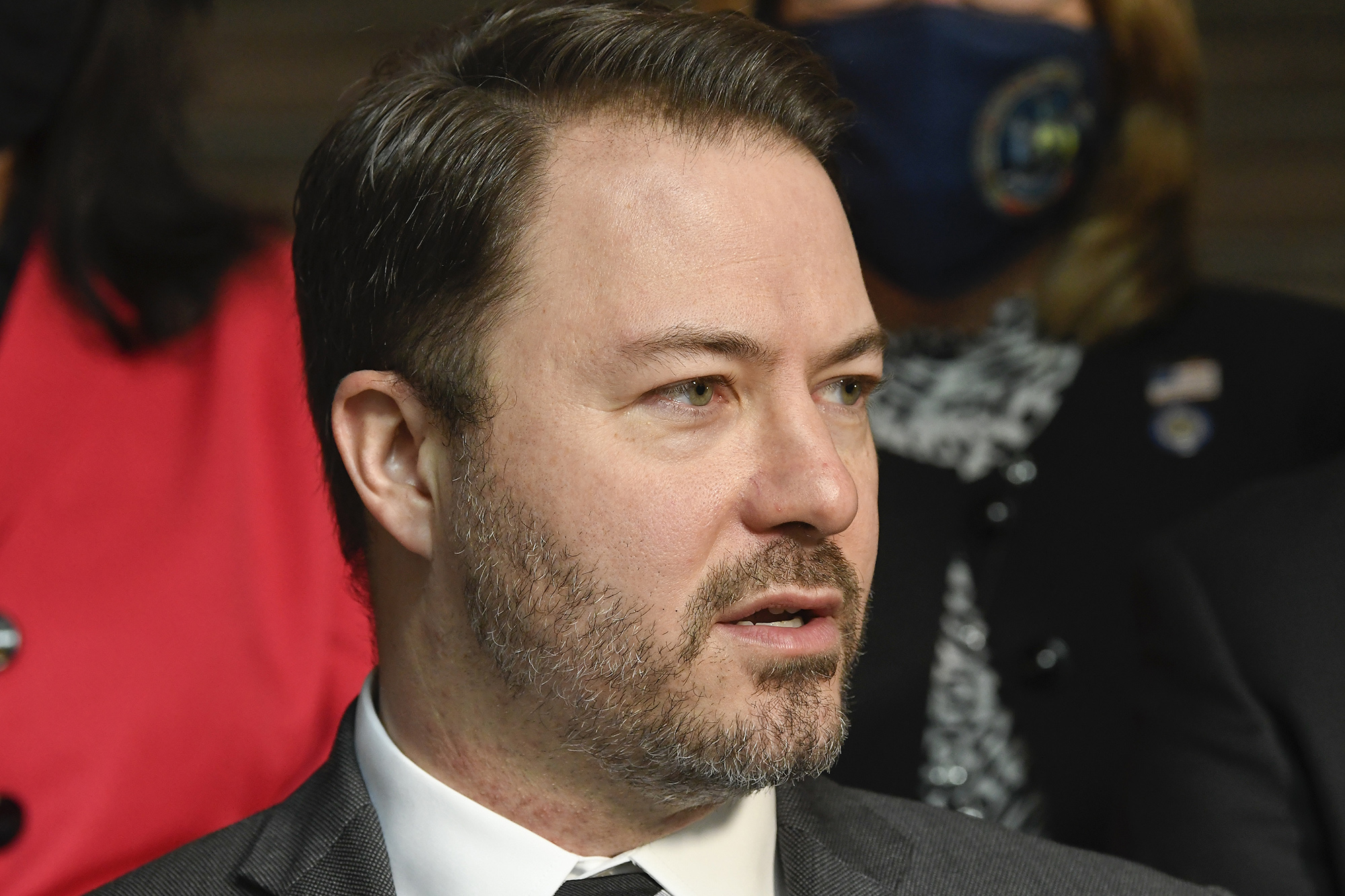 New York state’s health commissioner should resign in disgrace over the bombshell allegation that his department has under-reported nursing home deaths from COVID-19 by more than 50 percent, the top Republican in the state Senate said Thursday.

Dr. Howard Zucker committed “a gross dereliction of duty in the middle of the worst public health crisis that perhaps we have seen in our lifetime,” Senate Minority Leader Robert Ortt (R-Lockport) said.

During an afternoon conference call with reporters, Ortt called Zucker “the face of the Department of Health.”

“He is out there in all the public commercials encouraging people to get the vaccine,” Ortt said.

“How can he lead when we’ve got this report that shows he lied to the people of New York?”

Ortt also said that he and other Republicans had been seeking the data that state Attorney General Letitia James, a Democrat, released in a report earlier in the day.

“These numbers have been called for and asked for months,” Ortt said.

Ortt said he “would welcome” the support of state Senate Majority Leader Andrea Stewart-Cousins (D-Yonkers) in seeking Zucker’s resignation, adding: “I certainly would encourage her and her conference to do their jobs.”

In a prepared statement, Stewart-Cousins said she was “reviewing” James’ report.

“Nothing will bring back our loved ones that we lost but it is crucial that information guides our responses so this will not happen again,” she added.

The Department of Health didn’t immediately respond to a request for comment.