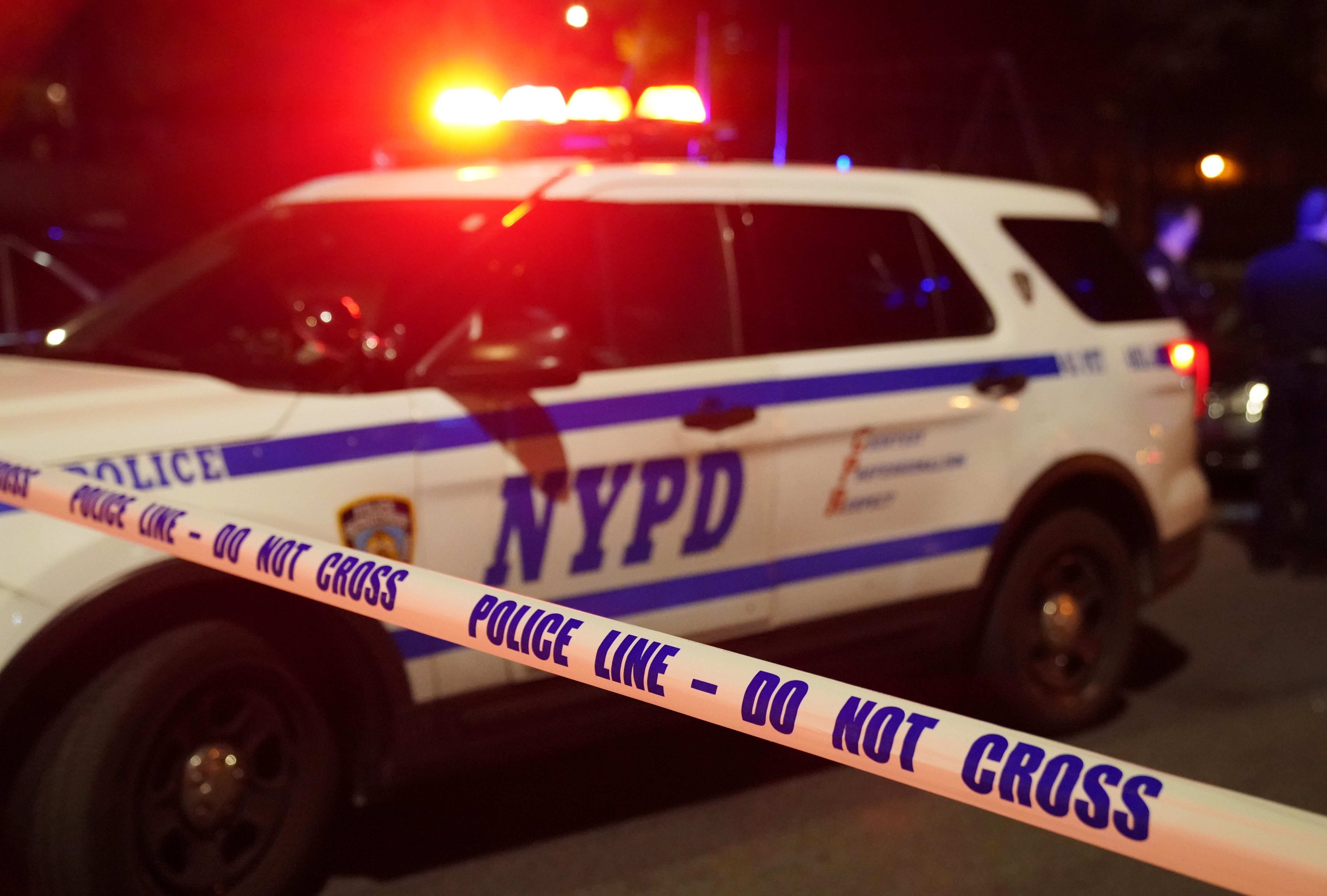 Gunshots rang out at around 1:25 p.m. inside an apartment at 666 Broadway in Williamsburg, leaving three people wounded, police said.

The third victim’s injuries were unknown.

A 911 caller told police that a person had broken in, the sources said.