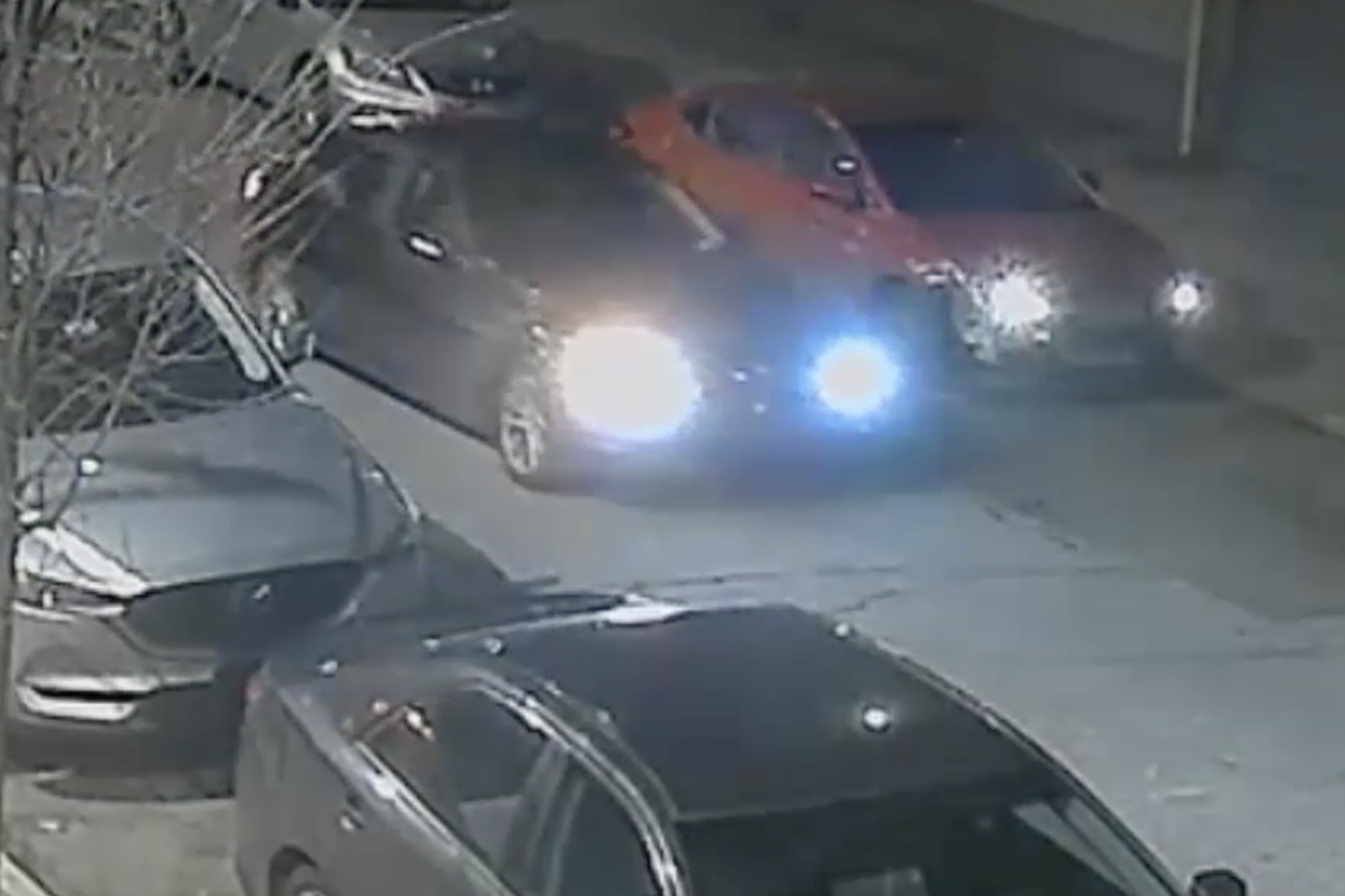 The 17-year-old victim was inside a car with three friends at the corner of 9th Street and Queens Plaza South in Hunters Point around 12:15 a.m. when a black BMW pulled up beside them, cops said.

Someone inside of the BMW fired twice, striking the teen once in the left shoulder — before driving off, according to police and surveillance footage taken from the nearby Ravel Hotel.

He was rushed to Bellevue Hospital, where he was treated and released.

The motive for the shooting is unclear. No arrests have been made.