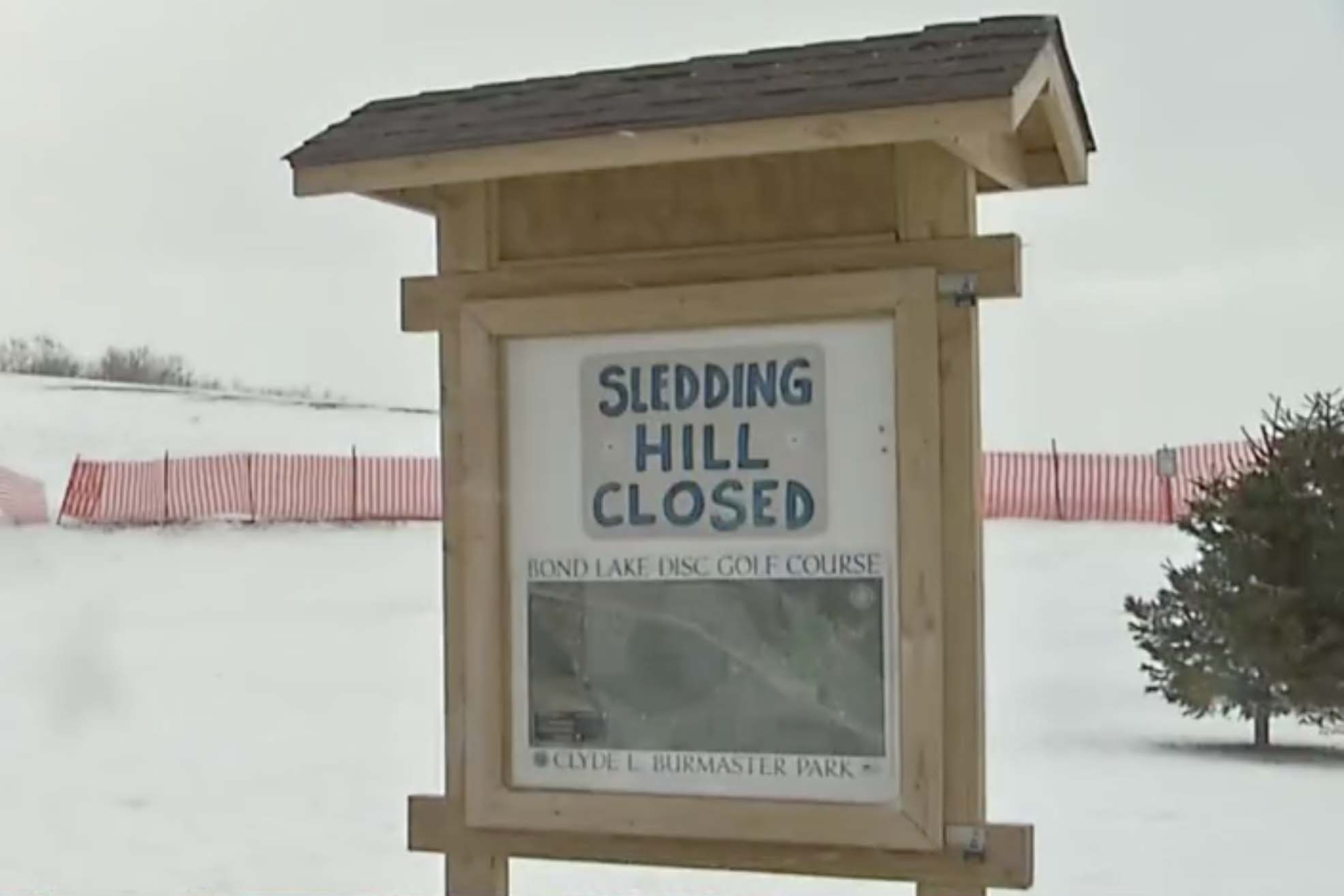 A 16-year-old girl who was killed in a sledding accident in upstate New York died protecting her 3-year-old cousin in the tragic accident, according to reports.

Renee Hill, a sophomore at Niagara Wheatfield High School, and her cousin were riding down a hill in a sledding tube at the Clyde L. Burmaster Park in Lewiston when they struck a tree about 10 a.m. Saturday, officials said.

They were transported by ambulance to Oishei Children’s Hospital, where Renee was pronounced dead, WIVB reported. The boy was treated and released.

Renee’s heartbroken mother, Alexis Kraft, described how the tragedy unfolded — and how her daughter’s “first instinct” was to save her cousin.

“She had went down the hill. She had my 3-year-old nephew on with her. She saw the tree coming. Her first instinct was to put her foot down and flip the sled so my nephew wouldn’t get hurt. She hit the tree. Her heart stopped on the way to the hospital,” Kraft told WKBW.

“Everyone’s calling her a hero. But that was my baby,” she added. “She was our whole world.”

Renee, described as a “mama bear,” was the oldest of four children.

“She was a mama bear for sure. She could get them in line really quick but she was loving and they all loved her,” her mom said.

“Everyone loved her,” the girl’s dad, Richard Hill, told WKBW.

Renee’s lacrosse coach, Joe Kiszka, said the teen was a strong, silent leader who was feared on the field but was an absolute sweetheart off it.

“All the parents and all the other girls on the team would call her the beast because once she got on the field, she would just go hard,” her mom added.

Renee’s parents thanked the community for their support after the loss of her daughter.

“Don’t take one minute for granted with your babies. Tell them you love them. Every minute. Every chance you get,” Kraft said.

The top ads from this year's game

‘I’m going to go down swinging’