Teacher busted for trying to hire hitman to kill his mom: cops 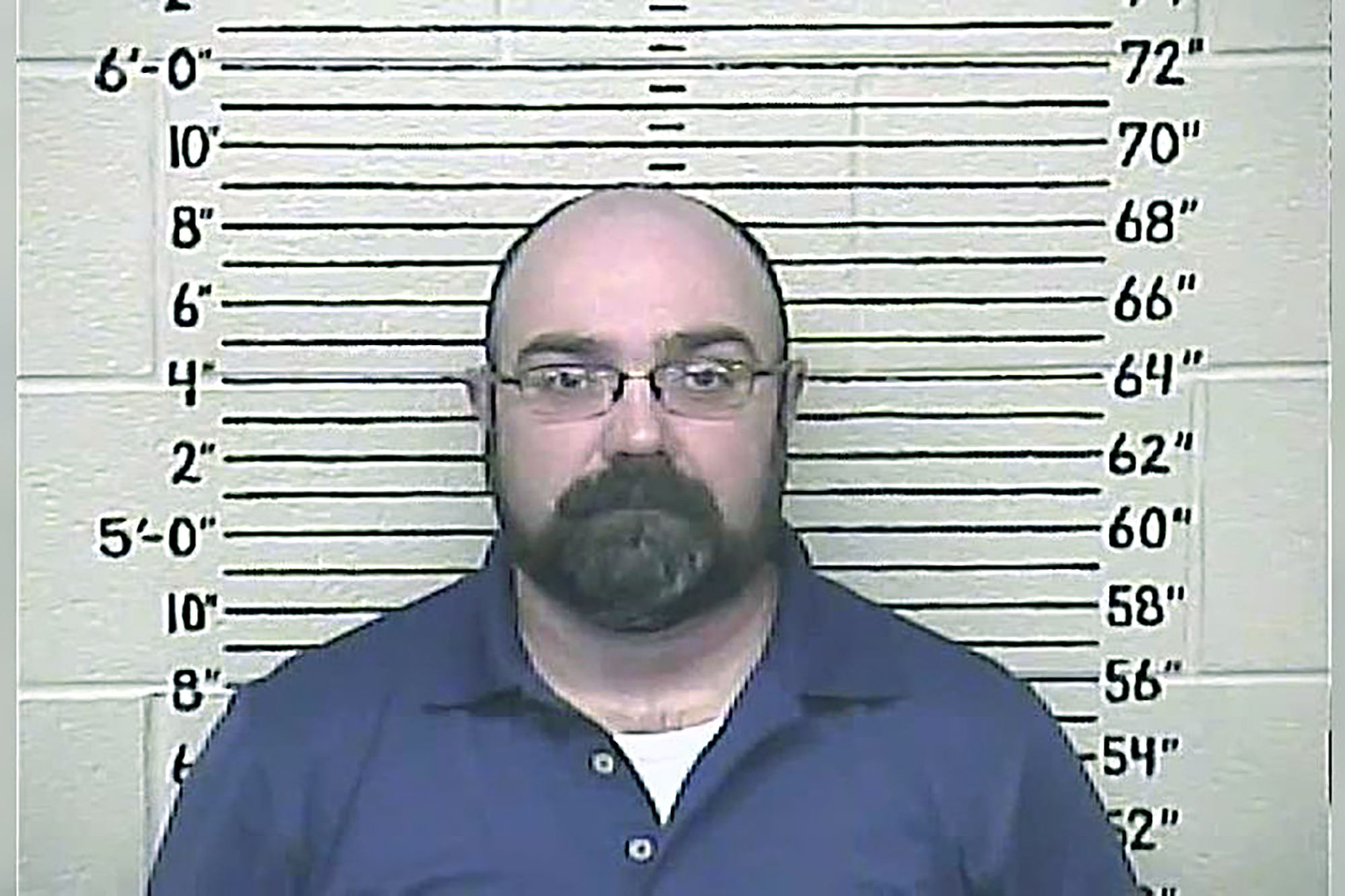 A Kentucky middle school teacher tried to hire a hitman to kill his mom, authorities said.

State police said they received a tip on Jan. 15 from someone who claimed they had been contacted by 41-year-old Reynolds and given a retainer fee to kill his mother.

It’s unclear why Reynolds had wanted to kill his mom, who lives next door to him in Olive Hill.

Relatives also said they were stunned Thursday by the alleged scheme, WSAZ reported.

The teacher had never previously been in trouble with the law, his uncle told the outlet.

Carter County Schools Superintendent Dr. Ronnie Dotson said that Reynolds has been suspended pending the outcome of the investigation.

Women around the world voice their hopes for 2021