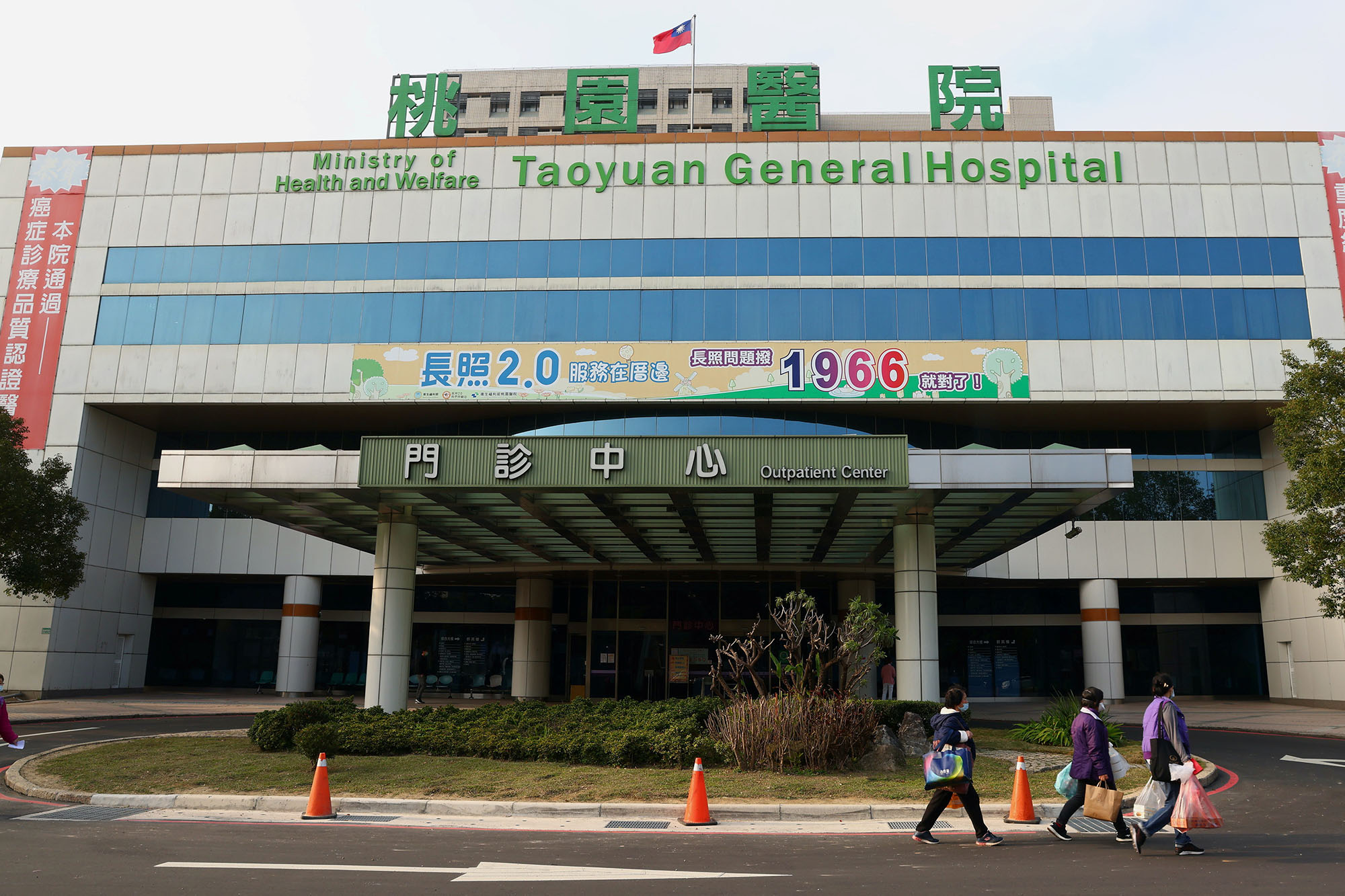 The Taiwanese government is revoking a $3,600 fine it issued to a man who violated COVID-19 quarantine regulations – because he was kidnapped by debt collectors.

The man — whose last name is Chen — returned from Hong Kong in October and began his mandatory two week quarantine at a friend’s home, according to the Guardian.

His isolation was short lived. Men who said they were debt collectors soon came to the home and mistook Chen for his friend, who owed them money, the article said.

Officials said Chen was attacked and abducted by the goons, who took him to his own residence to get the money, before returning him to his friend’s home, according to the report.

Taiwanese authorities may have been alerted to Chen’s breach through the electronic monitoring of phone signals, which the government uses to enforce the quarantine.

“The violation of the quarantine regulations was not caused by his own intentional or negligent behavior,” Hu Tianci, a spokesman for the Changhua branch of the administrative enforcement agency, told the Guardian.

“According to the law such behavior should not be punished and should be referred to the health unit for withdrawal.”

The move was historic because it marked the first time Taiwan has revoked a fine under its strict quarantine fine.

Last week, the country levied a fine of more than $35,000 to a chronic quarantine violator.

The country has reported only 8 COVID-19 deaths since the start of the pandemic.