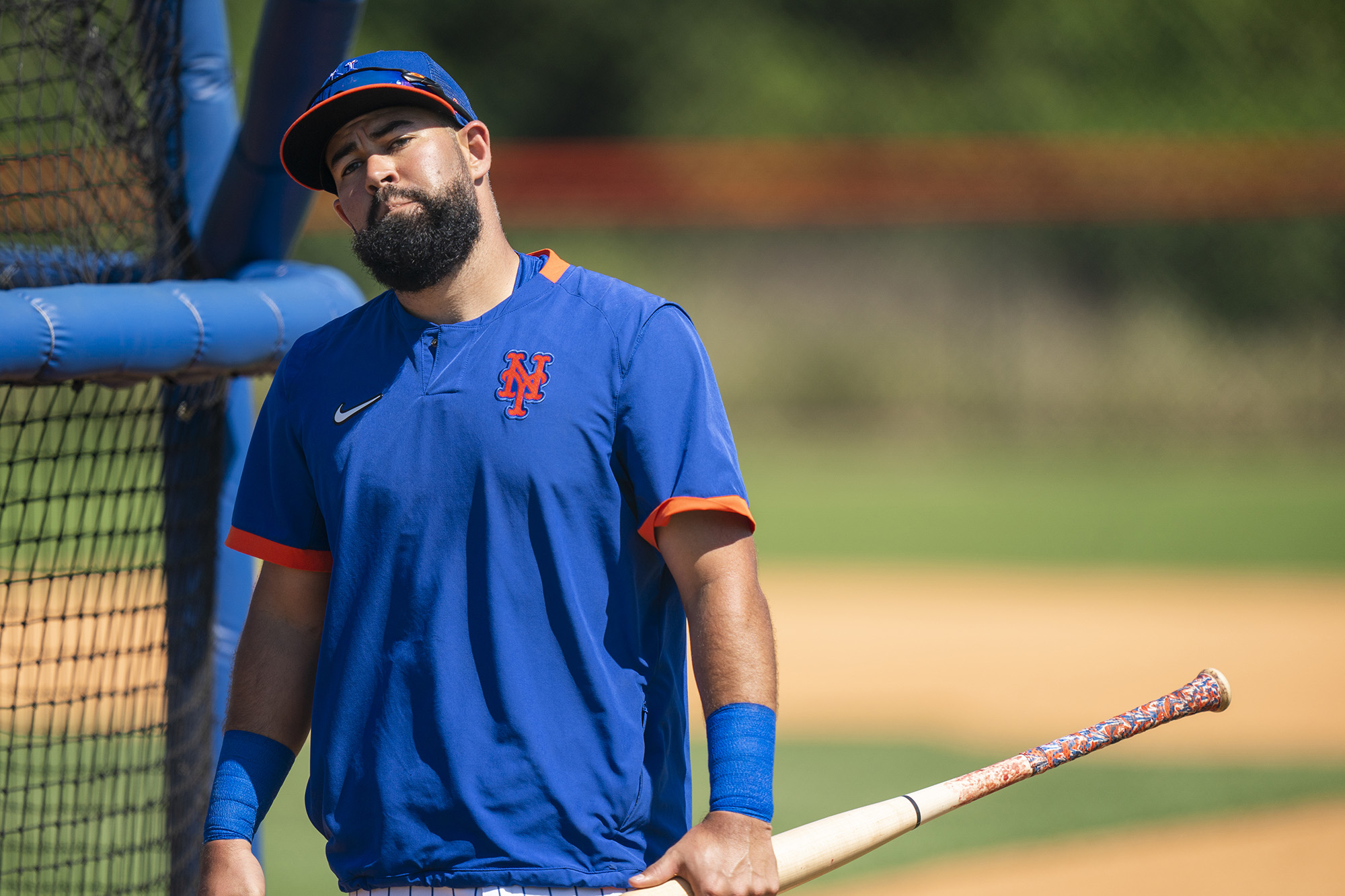 PORT ST. LUCIE — Luis Guillorme’s value to the Mets in parts of his first two major league seasons was as an infield glove. Last year, he added another dimension.

In a limited sample size (68 plate appearances), Guillorme had a slash line of .333/.426/.439 with nine RBIs and became a left-handed hitting option at third base, starting three games there.

“I made my swing more repeatable — working with Slate and Chili,” Guillorme said Friday, referring to hitting coach Chili Davis and his assistant, Tom Slater. “It made it more simple. I think having a better approach now, being a guy that was used to playing every day when I was in the minors, coming up and having a different role, I think you need a different mindset going up to the plate.

“Your approach might not be the same when you’re playing every day than when you are coming off the bench. I made those adjustments last year and it helped me a lot.”

Guillorme gives the Mets an option at second base, shortstop and third base. Jonathan Villar, who signed as a free agent, fits a similar profile for the Mets. Jeff McNeil figures to shuffle between second and third.

“There’s plenty of guys that can play different positions and we’re all good at it,” Guillorme said. “It makes it fun for you. You are around guys like that who have a lot of talent, just being around them, it’s really good for us.”

Carlos Carrasco was in camp for the first time after missing the first week for an undisclosed reason. Brandon Drury and Wilfredo Tovar are the remaining invitees to major league camp who haven’t participated in workouts.

K'Andre Miller back after stint on Rangers' COVID-19 list

Lawmakers want news outlets to team up against Facebook, Google