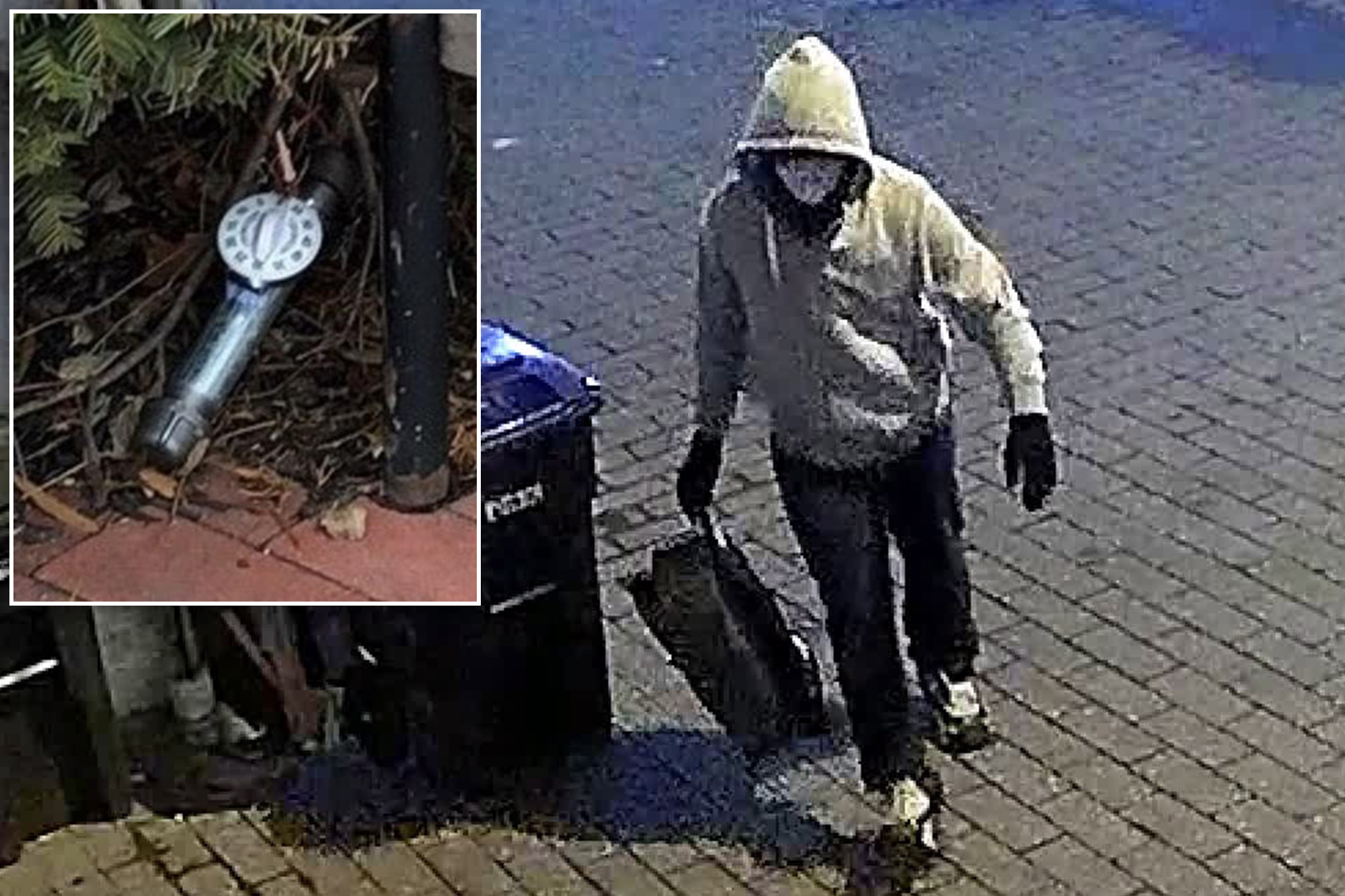 The would-be pipe bomber of the Democratic and Republican National Committees’ headquarters planted the devices at the Washington, DC, buildings the night before the Jan. 6 Capitol riot, the FBI said Friday.

In a wanted flyer, the FBI said it obtained new information about the bomber, writing the agency now believes the would-be terrorist planted the bombs between 7:30 p.m. and 8:30 p.m. on Jan. 5.

The bombs were found the following day before they detonated, but law enforcement authorities have said they believe the bombs were viable — and could have exploded at the downtown buildings.

A reward for information leading to the arrest and conviction of the bomber has increased to $100,000, the FBI’s flyer states.

The bomber wore a gray sweatshirt, a facemask and was carrying a backpack while planting the devices, according to the FBI.

Patrick Reed is ‘entertaining’ amid controversy