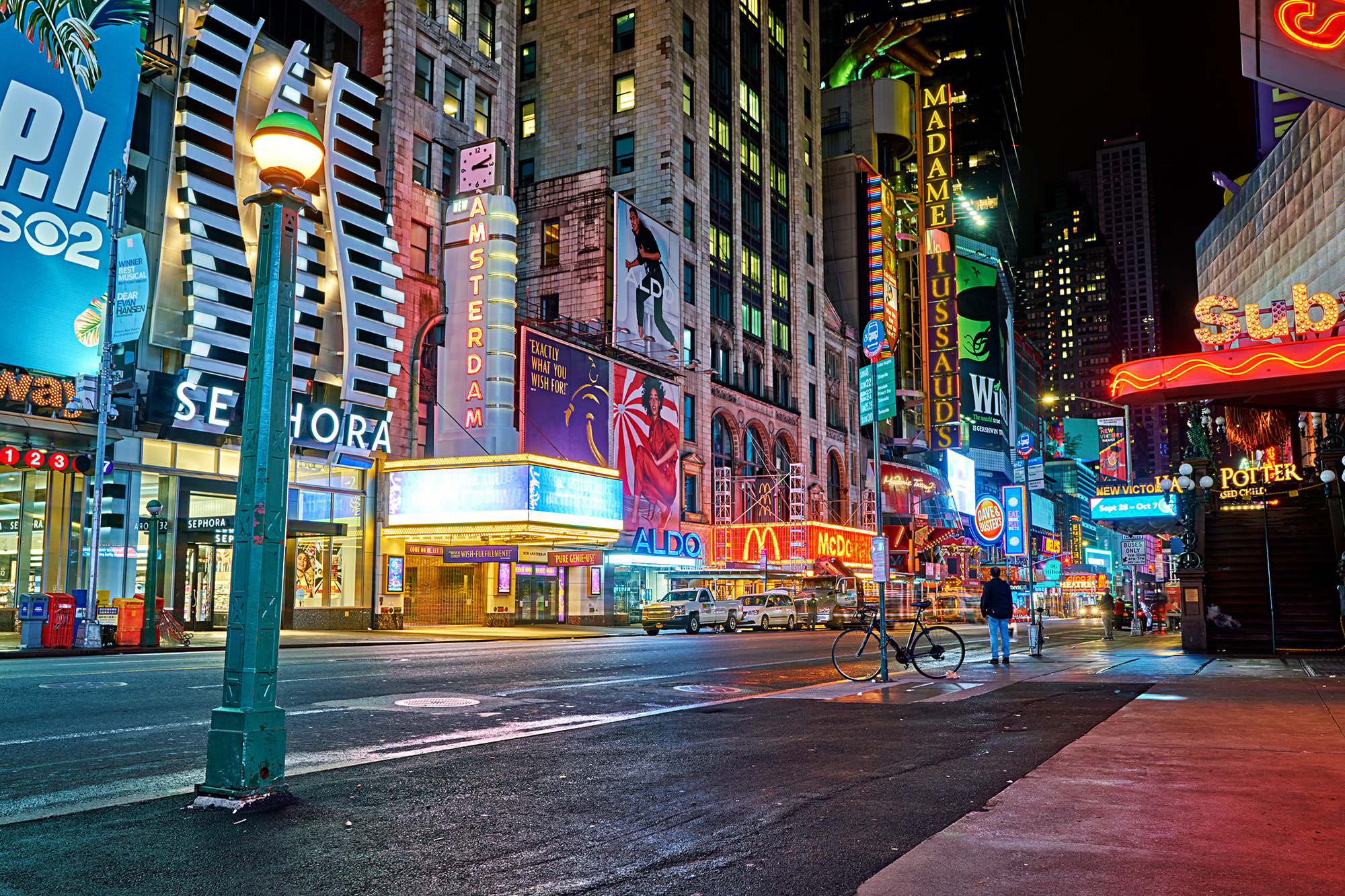 City dwellers beware as researchers have revealed that living near an outdoor, artificial light source, such as street lamps and neon signs, may increase a resident’s risk of thyroid cancer by 55%.

A link between breast cancer and nighttime light was previously observed in studies, prompting University of Texas researchers in Houston to investigate thyroid cancer, which shares a hormonal impetus with breast cancer, under the same artificial lighting circumstances.

Dr. Qian Xiao and his team used data provided by the National Institutes of Health and the American Association of Retired Persons (AARP), from 464,371 adult participants in a 13-year diet and health survey which also took note of the individuals’ residences, particularly whether or not they developed cancer over time. This biodata was cross-referenced with satellite imagery to be able to assess nighttime light levels surrounding individuals’ homes and communities.

They found 856 cases of thyroid cancer — 384 in men and 472 in women — among survey respondents. By dividing that group into five sub-groups based on their homes’ light levels, scientists found that the highest quintile group was linked to a 55% spike in a papillary thyroid cancer, the most common type. While the cancer diagnosis was more prevalent in women, researchers also found that their cancer was less prone to spread compared to men, who were more likely to suffer advanced, metastatic thyroid cancer.

Dr. Xiao and others speculate that melatonin, a hormone that supports healthy sleep, may play a role. Light at night is known to hinder the activation of melatonin during the evening. At the same time the sleep hormone is also a modulator of estrogen, a female reproductive hormone that may be crucial in preventing tumor growth. Furthermore, it’s been shown that disruptions in circadian rhythm may be a risk factor for other types of cancer.

Dr. Xiao noted that the observational study cannot conclude that night light causes cancer — but said their findings are a cause for additional research.

“Given the well-established evidence supporting a role of light exposure at night and circadian disruption, we hope our study will motivate researchers to further examine the relationship between light at night and cancer, and other diseases,” Dr. Xiao said in a statement,. His research may impact how cities distribute municipal lighting.

“Recently, there have been efforts in some cities to reduce light pollution, and we believe future studies should evaluate if and to what degree such efforts impact human health,” Dr. Xiao ssaid.

Capitol rioter wore jacket with phone number on back: feds