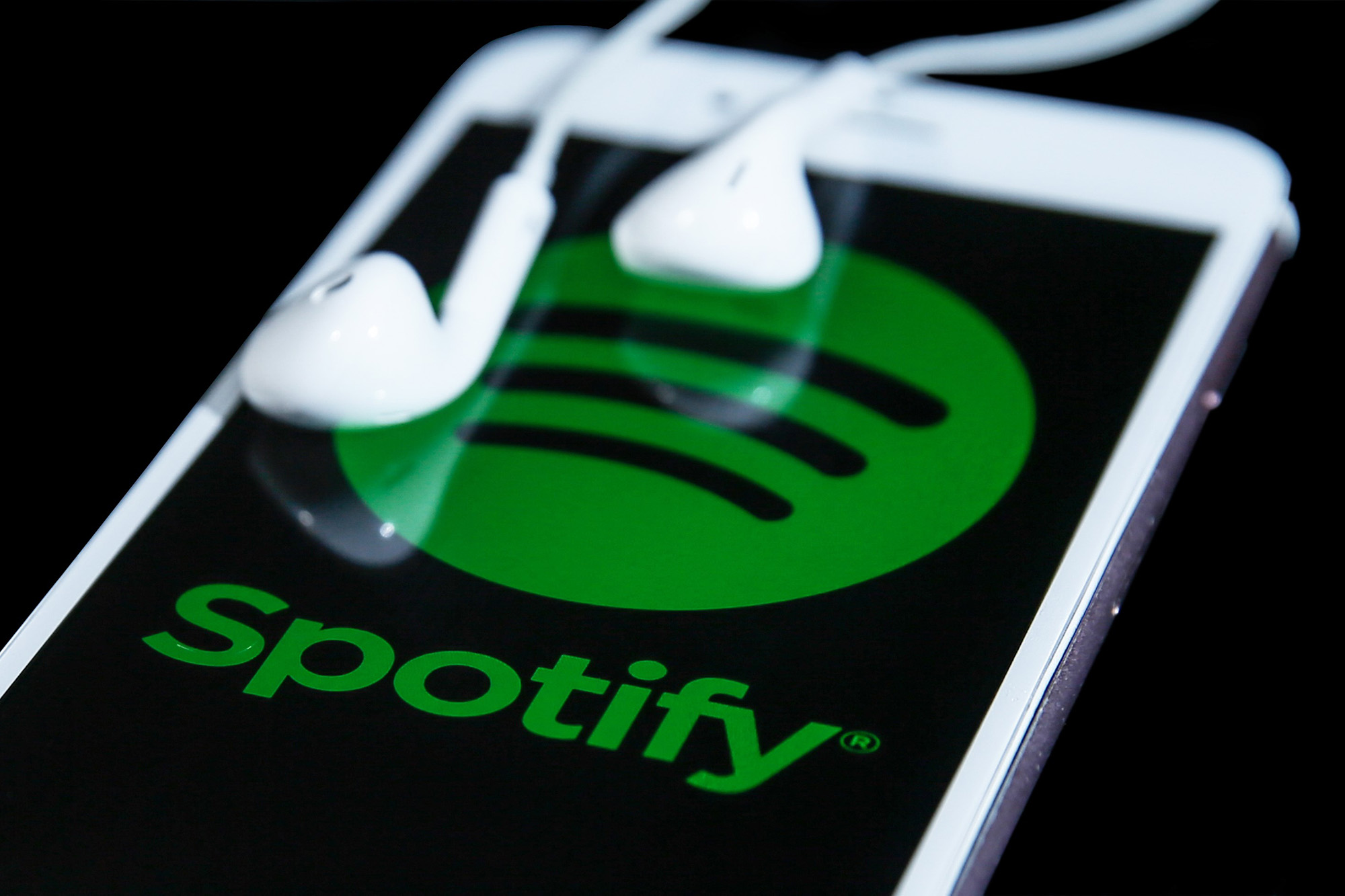 The music streaming service was finally granted a patent — nearly three years after submitting plans — for an algorithm that can better predict what users want to hear — by listening-in on their conversations.

The patent for “Identification of taste attributes from an audio signal,” as the invention is called, was filed in February 2018, and granted on January 12 of this year, Music Business Worldwide reported.

Spotify suggests that analyzing “intonation, stress, rhythm and the likes of units of speech” could help predict whether users are “happy, angry, sad or neutral.”

The company thinks their customers will appreciate the passive prediction tool — as opposed to “tediously input[ting] answers to multiple queries in order for the system to identify the user’s taste,” Spotify wrote in their patent application.

“What is needed is an entirely different approach to collecting taste attributes of a user,” they added, so human effort is “at least partially eliminated.”

The information gathered would effectively be no different than what Spotify can access already about their users, such as their music library, their friends’ libraries and current location.

“It is common for a media streaming application to include features that provide personalized media recommendations to a user,” Spotify claims, according to the patent filing.

Similar tools are being developed and applied to all sorts of industries and services. In 2017, artificial intelligence was able to identify whether or not a person was suicidal — with 94% accuracy — based on how their brain reacted to certain trigger words.

More recently, pediatric researchers began developing machine learning technology in 2019 that can detect depression and anxiety in children’s voices — as many may not be developmentally equipped to detect these feelings in themselves. Kids who internalize emotional struggles are at a greater risk of substance abuse and suicide in later years.

McDonald’s to close hundreds of eateries inside Walmarts

Protesters march after cops not indicted in Daniel Prude’s death