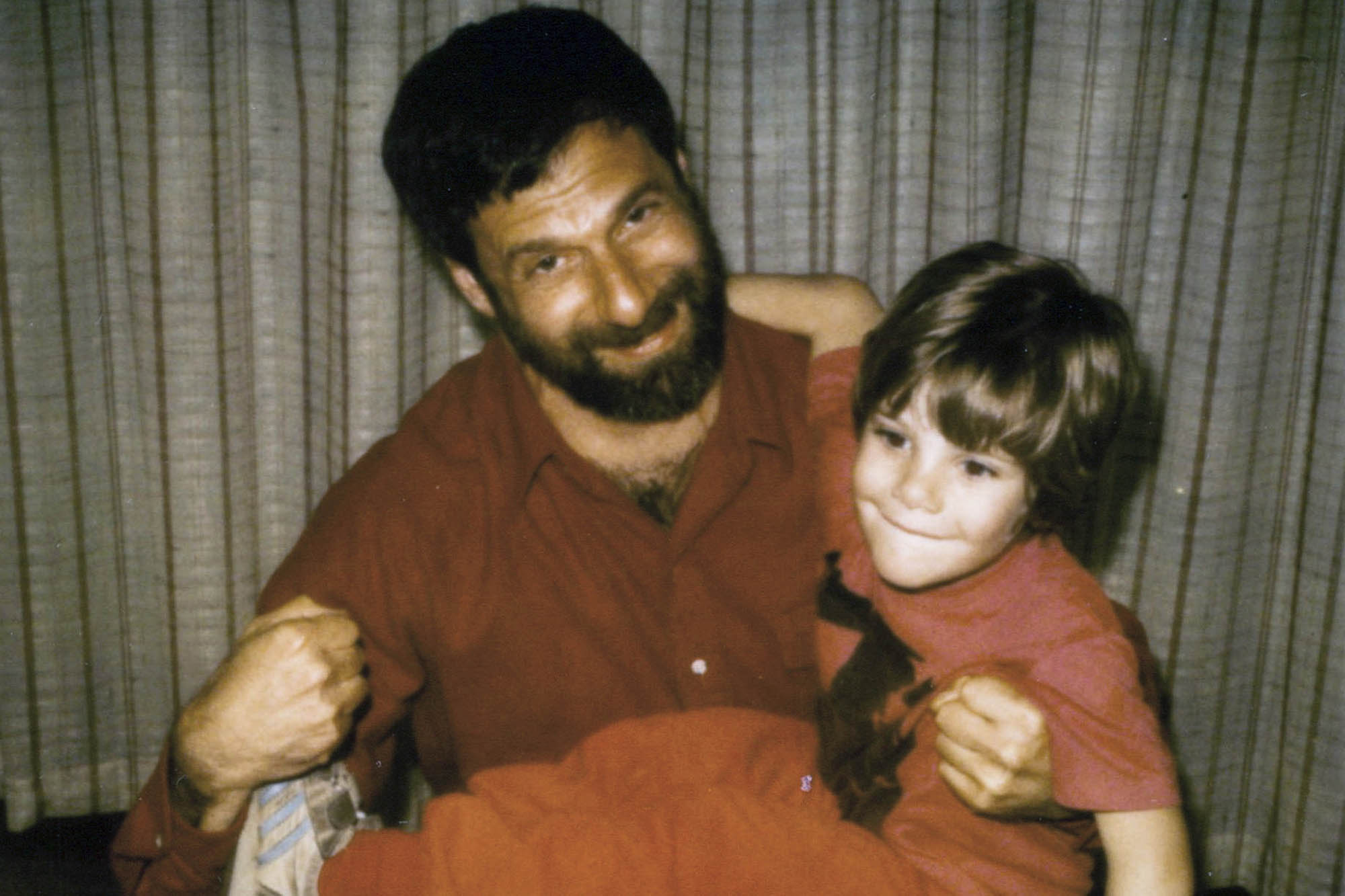 The son of a Nyack cop slain during the 1981 infamous Brink’s armored-car robbery says he is upset that San Francisco DA Chesa Boudin is lobbying Gov. Andrew Cuomo to free Boudin’s killer dad in the case.

“[Boudin] says that irrespective of whether his father spends more time incarcerated doesn’t bring back his victims,” Edward O’Grady III, a Navy captain, told The Post on Friday.

“That’s the punishment the state decides to mete out for committing crime,’’ O’Grady III said.

“Of course it doesn’t bring the victims back, but that’s the point. That’s not how our system works. [Boudin’s dad] is in jail not because of any belief that it would bring my father back but because he’s committed an irreversible crime.

“The fact that he’s making that comment while he’s the sitting DA in San Francisco is disquieting,” the son added.

Boudin, a Democrat and former public defender, said in a recent interview arguing for clemency for his dad, “We can’t undo the harm that his crime cost.

“And we can’t bring back the men who were so wrongfully killed that day. At what point is enough enough? I don’t know,” Boudin told The Associated Press.

The Naval officer’s father and the other two men were murdered in the Oct. 20, 1981, robbery and ensuing shootout that began at the Nanuet Mall.

Gilbert, now 76, was convicted of felony murder for his role and is currently serving his sentence at the Shawangunk Correctional Facility about 90 minutes north of Manhattan. He is not eligible for parole until 2056.

He is among the last surviving people still imprisoned in connection with the robbery.

Boudin’s mother, Kathy Boudin, was convicted in the case but landed parole in 2003, while co-defendant Judith Clark was freed in 2019, three years after Cuomo commuted her sentence.

The killers were members of the domestic terror group the Weather Underground at the time of the slayings.

O’Grady III said he is saddened by the commutation request by Chesa Boudin, who took office as San Francisco DA last year, for Gilbert.

But O’Grady said he is not shocked by it.

“Obviously my family and I are disappointed but not particularly surprised, to be honest,” O’Grady said.

But “the bottom line is he deserves to be in prison,” he said of Gilbert.

Steve Zeidman, a lawyer and CUNY School of Law professor spearheading the clemency campaign, is arguing that Gilbert has a clean prison record and has helped fellow inmates through an AIDS education program he ran during that epidemic.

Cuomo pardoned 14 people and commuted the sentences of seven others — including two women locked up for killing their abusive partners — on Christmas Eve.

Cuomo’s office did not immediately respond to a request for comment on Gilbert’s case.

The state Department of Correction said it does not comment on or grant commutations — but that its Executive Clemency Bureau assists the Governor’s Office with clemency applications.

“This review also includes an evaluation of the facts and circumstances of the instant offense, an assessment of program participation and achievements while confined, the individual’s overall custodial adjustment, and any other information provided by the applicant demonstrating rehabilitation,” a rep said.

“The bureau then sends eligible, completed applications to the Governor’s Office for their review for possible clemency.”

Rangers give returning fans a gift: Blowout win over Bruins