Skip Bayless gets $32M from Fox Sports after ESPN pursuit 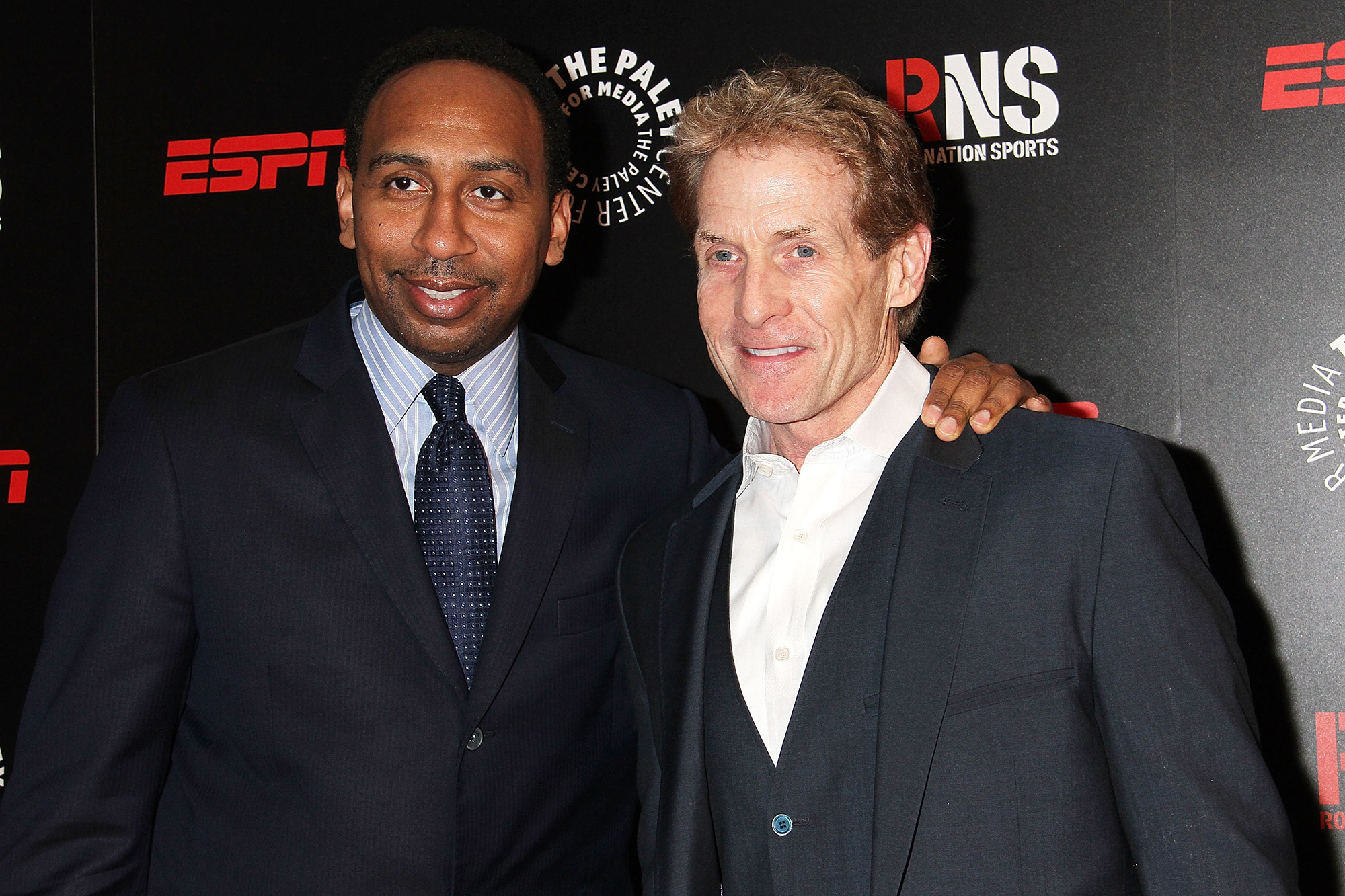 ESPN made a full-court press to reunite Skip Bayless with Stephen A. Smith, The Post has learned.

The duo would have done a daily ESPN+ show together, while being splashed over ESPN, including weekly spots on “Monday Night Football’s” halftime show.

After lengthy negotiations, it culminated in Fox Sports retaining Bayless with a four-year, $32 million contract, according to sources.

As part of the agreement, Bayless, a professional provocateur, continues to do his daily morning sports debate show on FS1’s “Undisputed” with Shannon Sharpe. Bayless and FS1 are in the early planning stage of a potential second daily show for the afternoons. At this point, Bayless is expected to be a solo act for the program.

Smith, who makes close to $8 million per year, was a driving force in ESPN’s recruitment of Bayless. The long negotiations went over several months and did not conclude until late fall.

In August, ESPN offered the 69-year-old Bayless a four-year deal in the $30 million range. There is disagreement among sources of ESPN’s best offer, as some officials had it as high as $31 million and others had it as low as $26.5 million. The desire, though, was unquestioned.

The emphasis of the move was not to put the “First Take” band back together, but rather to bolster the network’s burgeoning new subscription platform, ESPN+.

The duo would have appeared on ESPN on a variety of programs in an effort to drive viewers to watch and subscribe to ESPN+.

Smith and Bayless have had a kinship, dating back two decades. The two have remained close since Bayless left ESPN five years ago, with Smith making it a point to meet up with Bayless and his wife, Ernestine, whenever he was in Los Angeles.

“Stephen A Smith is even more of a brother to me than my real brother,” Bayless told The Post. “I love the man, as you know, on and off the air. Since I left ‘First Take’ for ‘Undisputed’ back in June of 2016, Stephen A. and I have remained in close touch.”

Bayless expressed an appreciation for both the leadership at Fox Sports and ESPN. He also lauded his relationship with Sharpe, saying the two get along great, even though it is not the family-like bond that he and Smith have forged. Bayless declined to go too deep into the finer points of the deal.

When Smith left ESPN for Fox Sports five years ago, there was a boilerplate matching clause included in his four year, $24 million deal. In these negotiations, Fox Sports used that, while adding a $1 million sweetener, to top the ESPN offer.

The story did not end there.

Even when Fox Sports had an agreement with Bayless to stay, ESPN was still determined to add a Smith and Bayless show to ESPN+. This is the area that Disney, ESPN’s parent company, is focused on and looks at as its future.

ESPN executives broached the idea of having Bayless stay on FS1 in the mornings, debating on “Undisputed” with Sharpe, while Smith continued on ESPN’s “First Take” in the mornings with Max Kellerman.

Then, in a rare cross-pollination between ESPN and Fox Sports broadcasters, Smith and Bayless would still team up for their ESPN+ program.

Ultimately, there were too many hurdles to make such a cross corporation setup feasible.

Smith has started a solo ESPN+ program called “Stephen A’s World,” which is said to be doing well.

ESPN’s aggressive push for Bayless happened amid planning for layoffs, which complicated matters. In November, ESPN eliminated 500 positions, letting go of 300 people in the process.

There was optimism at some points that the deal would happen, as the setup for Smith was being planned. Smith, 53, would have had a bi-coastal arrangement, where he would be in New York for “First Take” some weeks and in Los Angeles on others to be in person with Bayless.

Even limited crowd at Arnold Palmer Invitational will be welcome