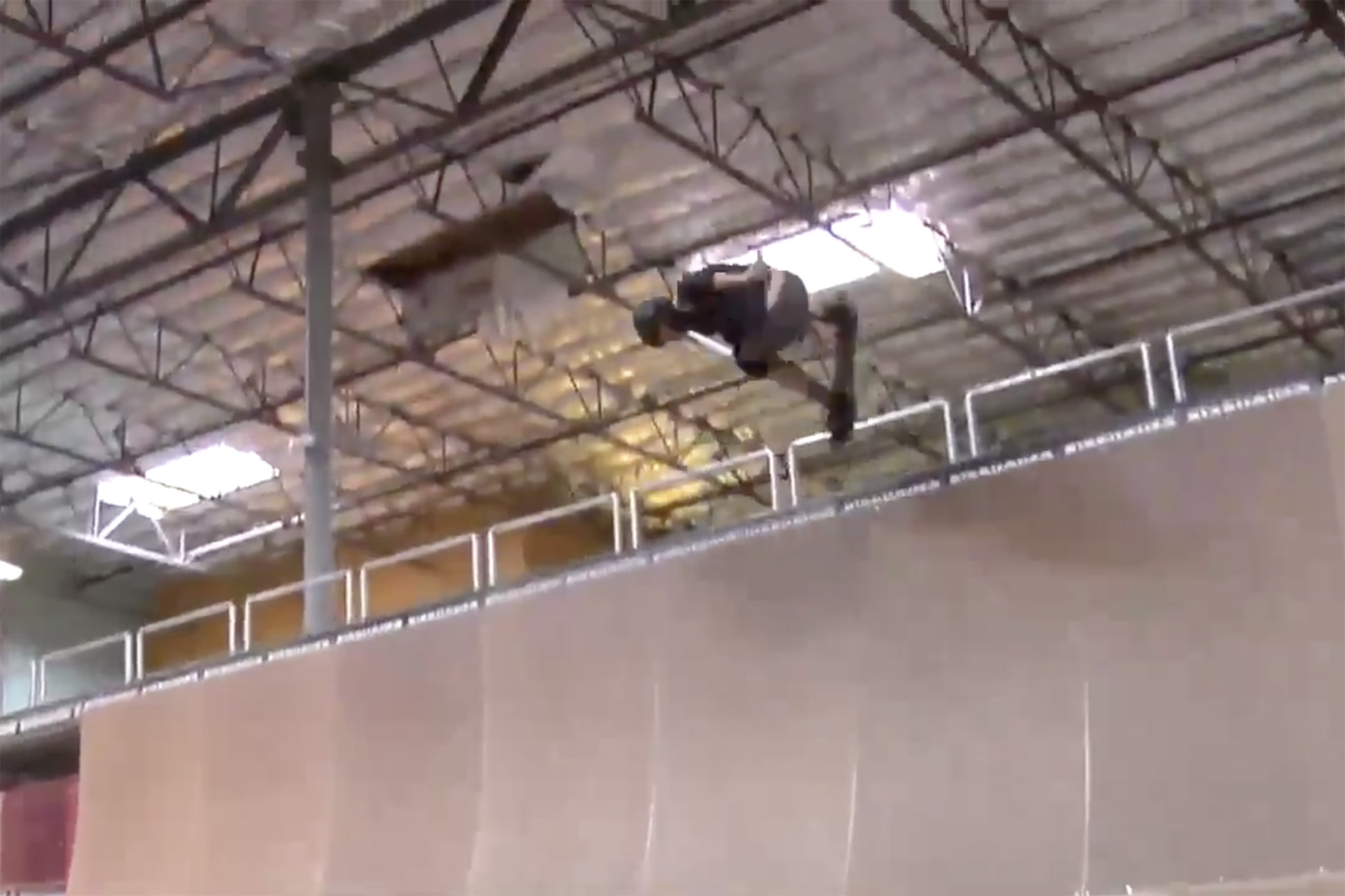 Skateboarding legend Tony Hawk shared a video of him landing a 720 – two full spins in mid-air – at the ripe age of 52.

Considered the greatest skateboarder of all time, Hawk retired from professional competition all the way back in 2003, but has maintained his sponsorships.

Perhaps his biggest claim to fame was being the first skater to land the 900, two and a half full spins, at the 1999 X Games. The trick was considered nearly impossible at the time, and several other skaters had attempted it.

Teacher busted for trying to hire hitman to kill his mom: cops