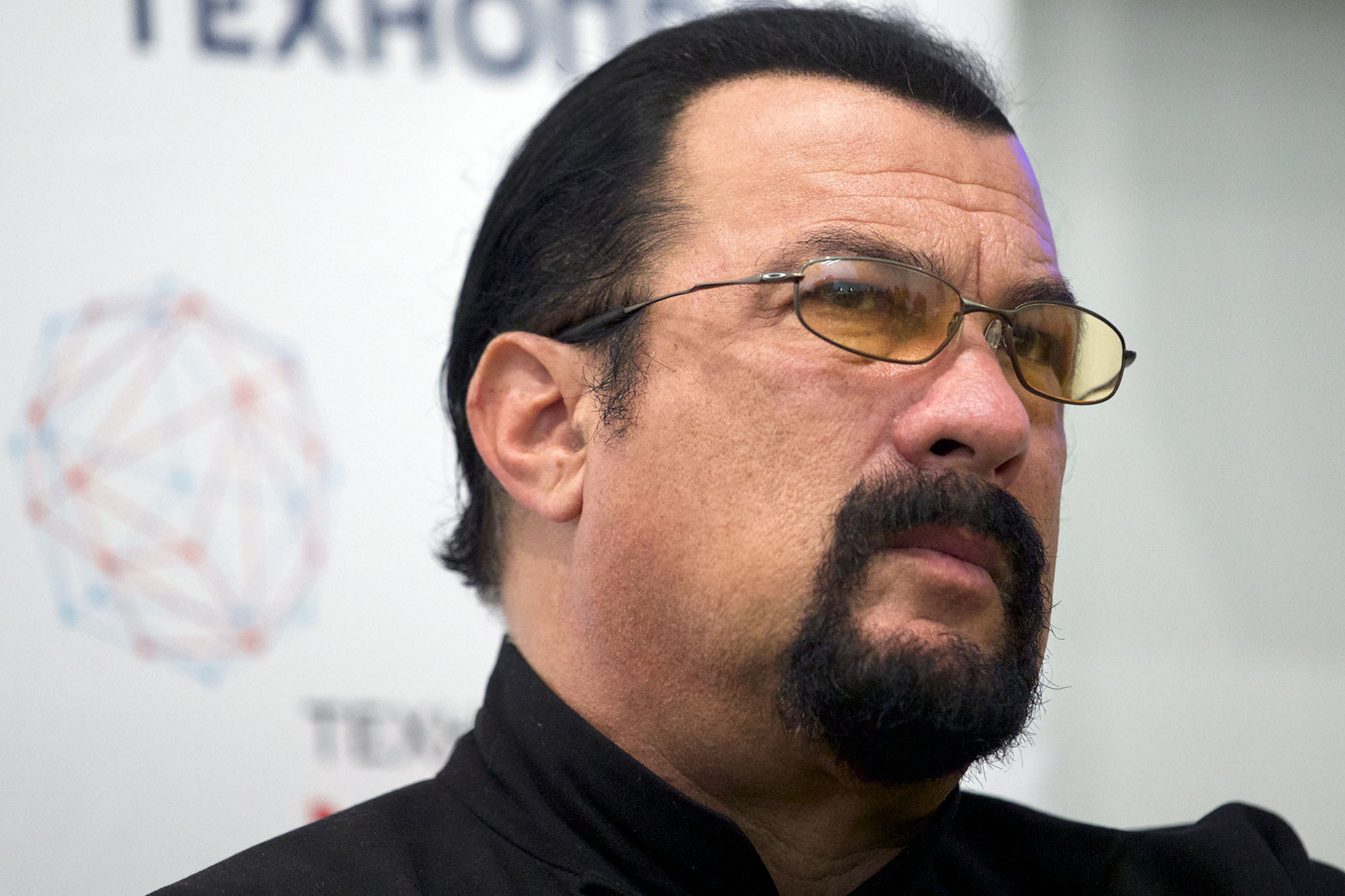 An executive of a pair of sham cryptocurrency companies — endorsed by action movie star Steven Seagal — was busted by the feds Monday for defrauding investors then staging his own disappearance.

“As alleged, DeMarr made misrepresentations and false promises that coaxed investors into pouring millions of dollars into fraudulent cryptocurrency schemes, all to facilitate his extravagant lifestyle,” stated Acting US Attorney Seth DuCharme.

Prosecutors said DeMarr, a former private detective, lured his victims into investing in Start Options and Bitcoiin2Gen, which marketed itself as offering B2G digital currency at a price point more accessible than Bitcoin.

While Seagal is not criminally charged, he was fined $314,000 last year by the US Securities and Exchange Commission for failing to disclose that he had been paid to promote the now worthless cryptocurrency.

The complaint says that Seagal “falsely claimed on social media that B2G would generate an 8,000 percent return for investors within one year.”

For Seagal’s endorsement — which included online posts encouraging the public “not to miss out” — he was promised $250,000 in cash and $750,000 worth of B2G tokens, according the SEC.

The company even issued a press release headed “Zen Master Steven Seagal Has Become the Brand Ambassador of Bitcoiin2Gen” accompanied by a photo of the martial arts star. In promotional material,

Start Options falsely claimed that retired NBA player Andrew Bogut had endorsed the company. In fact, he had no affiliation with the venture and his name and likeness were used without his knowledge, prosecutors said.

None of the investors received any digital tokens and their funds were not used to develop the companies, the complaint states.

In April 2018, DeMarr’s co-conspirator, who is not named in court papers, allegedly vanished with $7 million in investor funds.

To dodge angry investors, DeMarr then staged his own disappearance. He had another co-conspirator issue a statement claiming he had flown to Montenegro, where he was assaulted and robbed of $25 million in B2G tokens before going missing, the complaint alleges.

DeMarr is charged with one count of conspiracy to commit securities fraud for which he faces up to five years in prison.