Second-grader expelled for telling girl she had a crush on her, mom says 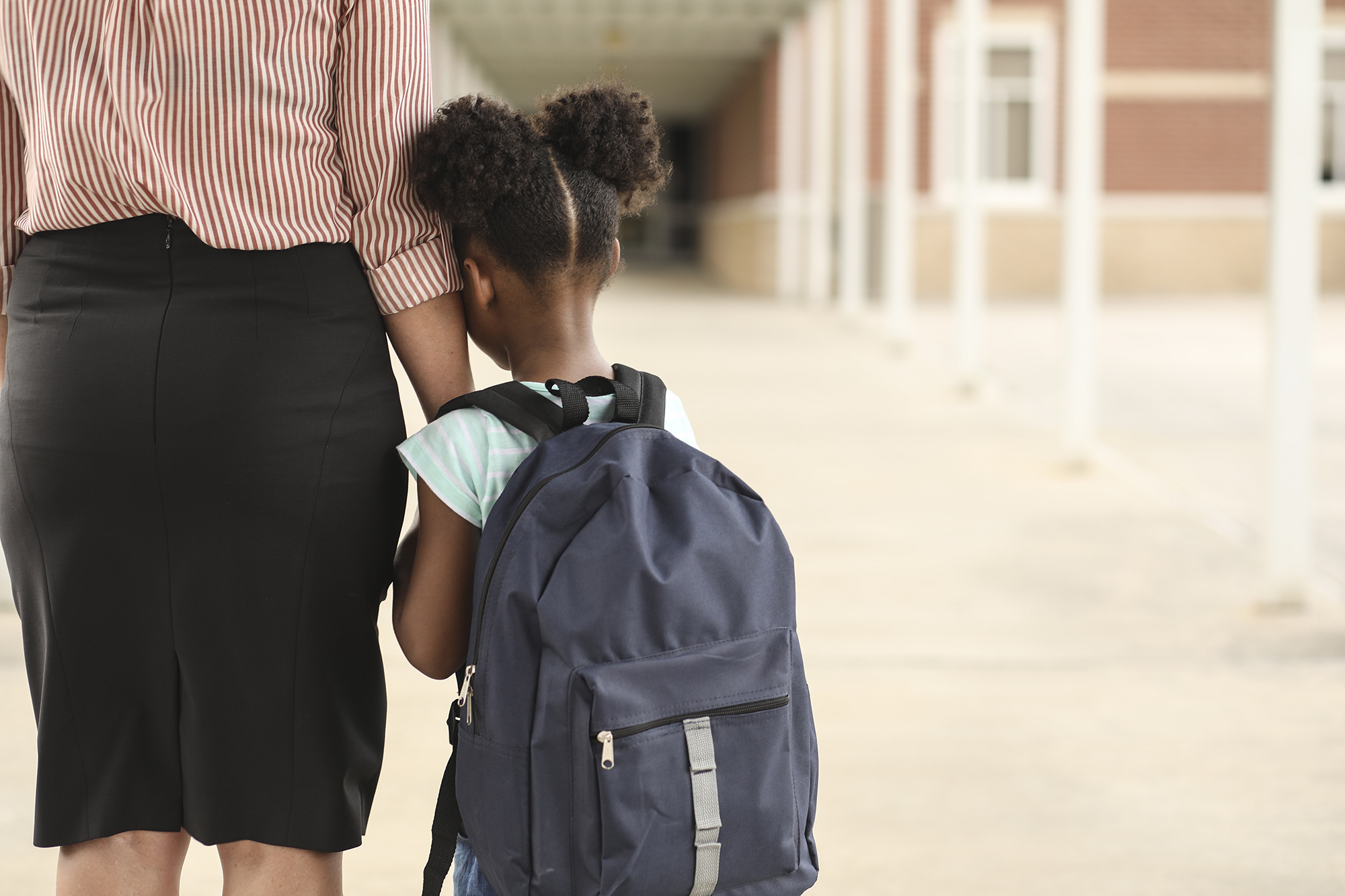 An Oklahoma second-grader was kicked out of her private Christian school after she told another girl on the playground that she had a crush on her, her mom said.

Delanie Shelton said she was called to pick up her 8-year-old daughter, Chloe, after she made the comment at Rejoice Christian Schools in Owasso, news station Fox23 reported.

“She said the vice principal sat her down and says, ‘The Bible says you can only marry a man and have children with a man,’” Shelton told the news outlet. “My daughter was crying, saying, ‘Does God still love me?’”

Shelton said an administrator told her they don’t condone same-sex relationships on campus.

“The vice principal asked me how do I feel [about] girls liking girls and I said, ‘If we’re being honest, I think it’s okay for girls to like girls’ and she looked shocked and appalled,” Shelton told the news station.

Shelton said she later received a call from the superintendent informing her that her daughter and 5-year-old son would not be allowed to return to the school.

“They ripped my kids out of the only school they’ve ever really known, away from their teachers and friends they’ve had over the past four years over something my daughter probably doesn’t know or fully understand,” Shelton said.