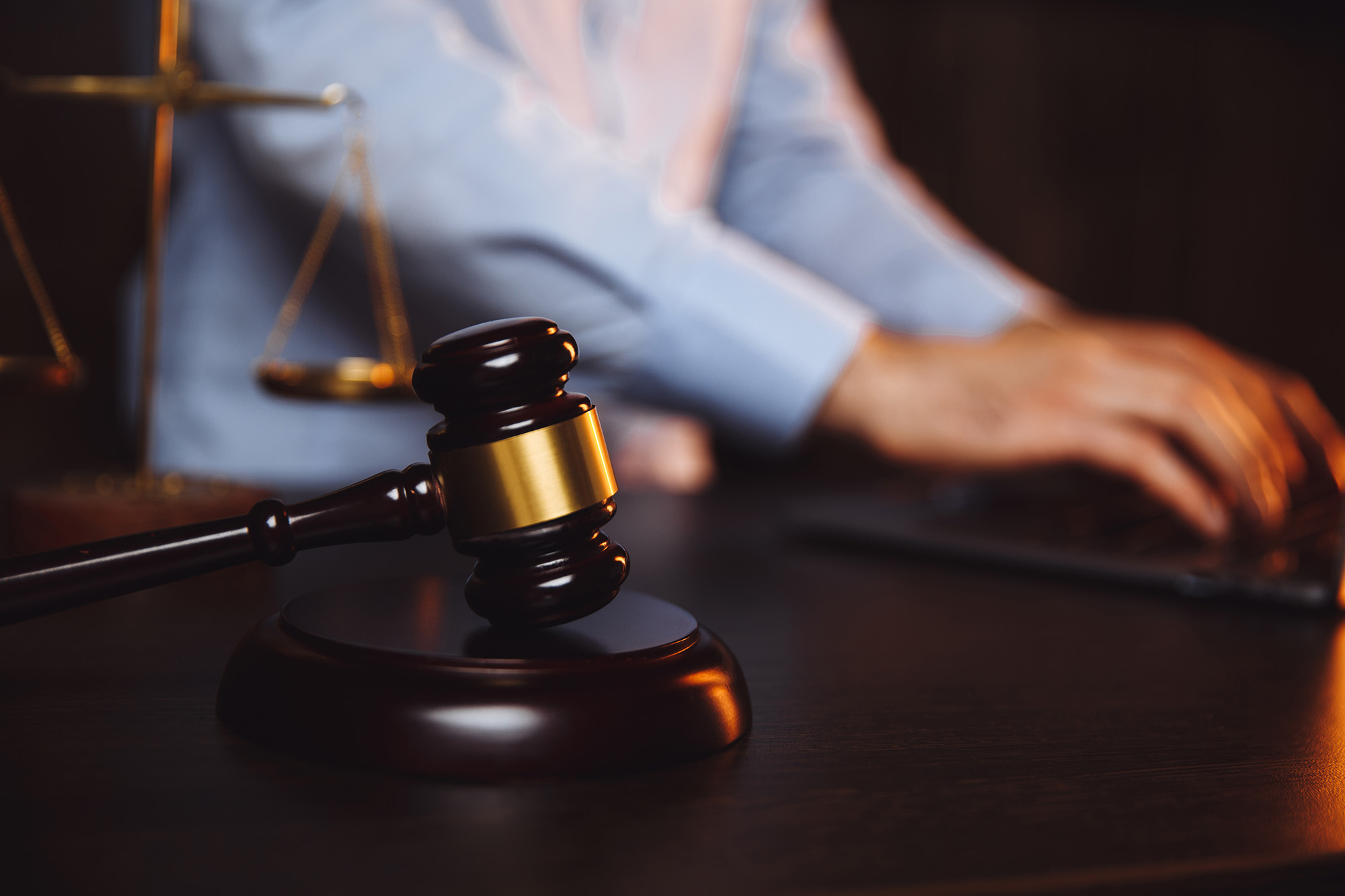 Sarah Norton, the Connecticut mother-of-three who lured a fourteen-year-old boy into an ongoing sexually explicit exchange online, and then made efforts to consummate her predation, has been slapped with a 14-year prison sentence, The Morning Call reports.

Hailing from Jewett City, Connecticut, Sarah Norton ventured to Allentown, Pennsylvania, with the intention of sexually abusing the teenage boy.

But in December 2019 she was convicted in a U.S. district court in Allentown of attempted enticement of a minor and traveling to engage in illicit sexual conduct.

Even when she gets out of the slammer, Sarah Norton will remain under the close watch of the authorities; she’ll also have to serve 20 years of supervised release.

In addition to prison, U.S. District Judge Joseph F. Leeson sentenced Norton to serve 20 years of supervised release when she finishes her time behind bars.

Sarah Norton’s criminal actions, court filings say, began when she contacted the teenage boy in August 2017. At the time, the two of them were jointly playing Sony PlayStation games online.

Over time, her obsession with the youngster grew to the point where she would berate him for not lavishing her with sufficient attention.

According to News Break, Norton will do her time in a federal prison.

A Connecticut mother who began a sexually explicit online relationship with a 14-year-old boy and traveled to the Allentown area to meet him was sentenced to 14 years in federal prison.

“Those who sexually target children are among the most depraved in our society,” U.S. Attorney William M. McSwain said in a press release about Sarah Norton and her shocking online sexual stalking of the teenage boy, LehighValleyLive.com reports.

“This is true no matter the gender of the offender or the excuses served up for this type of behavior. We will aggressively pursue and prosecute anyone who targets children for their own sexual gratification.”

Sarah Norton faced as much as life in prison for her sexually explicit online interactions with the teenage boy, and for her attempts to get to him in person so she could consummate the abuse.

She told police she met the boy at a park but returned to Connecticut on Oct. 15, 2017, without having sex with the child.

In a sentencing memorandum about Sarah Norton’s shocking online abuse of the teen, Assistant U.S. Attorney Sherri Stephan wrote, “Her constant barrage of messages to the child catapulted him even further into an adult ‘relationship,’ way beyond his level of maturity, experience, and understanding.”

Stephan continued: “In so doing, she interrupted and forever destroyed the child’s normal pace of development, maturity, and sexuality.”

At the trial, Sarah Norton testified that when she finally met the teenage boy in person, she realized that it was wrong of her to sexualize him.

The Bulletin reports that the case against Norton was waged as part of Project Safe Childhood, which is a national initiative to combat sexual exploitation of children.

The initiative, led by United States Attorney’s Offices and the Criminal Division’s Child Exploitation and Obscenity Section, Project Safe Childhood marshals, federal, state and local resources, aims to better locate, apprehend and prosecute individuals who exploit children via the Internet, as well as to identify and rescue victims.