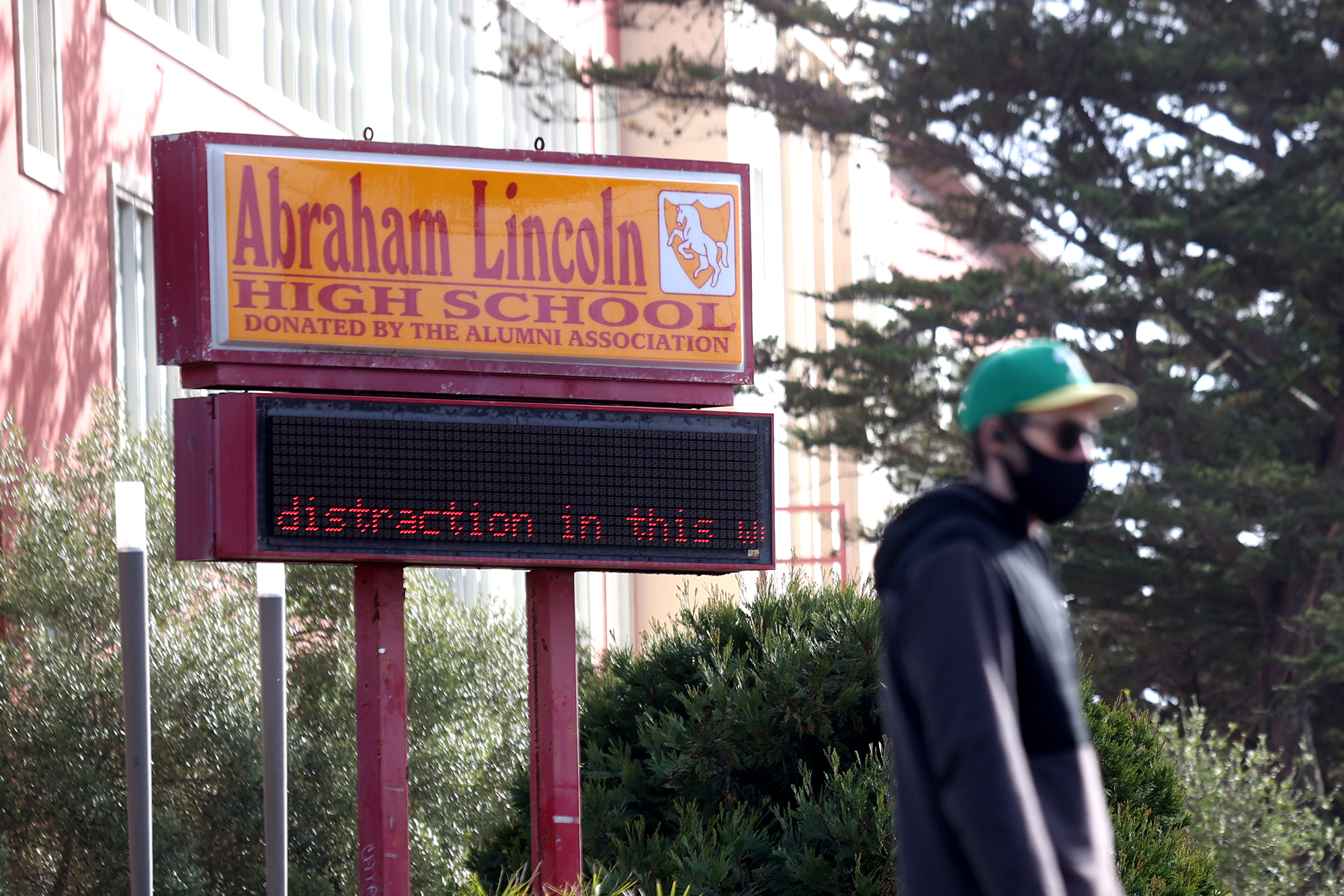 The San Francisco school board’s controversial decision to strip the names of 44 schools that honor historical leaders with ties to racism and oppression was arbitrary, subjective, superficial and based on research gathered through “casual Google searches,” a new report has found.

Families for San Francisco, which describes itself as a political voice, fact-checked the source material and reasoning that the board’s school renaming committee relied on — and came to damning conclusions, including that committee members avoided consulting with historians — relying instead on shakily-sourced Wikipedia entries and TV shows.

In a 6-1 vote late Tuesday night, the board gave preliminary approval to renaming the schools — deciding, for example, that Abraham Lincoln, Thomas Jefferson and George Washington weren’t fit to have schools named after them, reported the Mission Local, a community news website.

An online petition slamming the vote has more than 12,500 signatures; a final vote is scheduled April 19.

Paul Revere, El Dorado and even “The Mission” also were too politically incorrect to adorn school buildings, the board decided.

“All CA missions are sites of slavery and colonization,” the school renaming committee stated.

Among the findings from the Families for San Francisco:

The citation that supported taking Paul Revere’s name from a K-8 school was a Top-10 list from the History Channel website.

Businessman and philanthropist James Lick, the wealthiest man in California when he died in 1876, got the boot because the committee disliked his funding of a sculpture depicting a prostrate Indian at the feet of white men. The monument was recently removed from the Civic Center.

Committee members cited a Curbed article in its discussion of Lick, who was cut because of his connection with this artwork. Nobody apparently read the article, however, because it clearly noted that Lick underwrote the sculpture “posthumously,” via his estate. He died 18 years before its completion.

What should have been a careful and considered review of Abe Lincoln by the renaming committee, for example, was discussed in just under five seconds.

“We are applying impossible standards for naming when even Abraham Lincoln doesn’t qualify for this honor,” Jennifer Raiser, a longtime San Francisco author and activist, told the Post. “We are sending a message to our kids that even if you do your best and make some mistakes, you are not good enough.”

Raiser pointed out the importance of recognizing and eliminating systemic racism, but “this effort does not seem to be in keeping with the reality of COVID and the importance of getting kids back in the classroom. It’s a diversion from the essential work that has to happen immediately as our kids are falling behind.”

Communities have been renaming schools across the country as part of a national reckoning around racial justice which intensified after the police killing of George Floyd in May 2020.