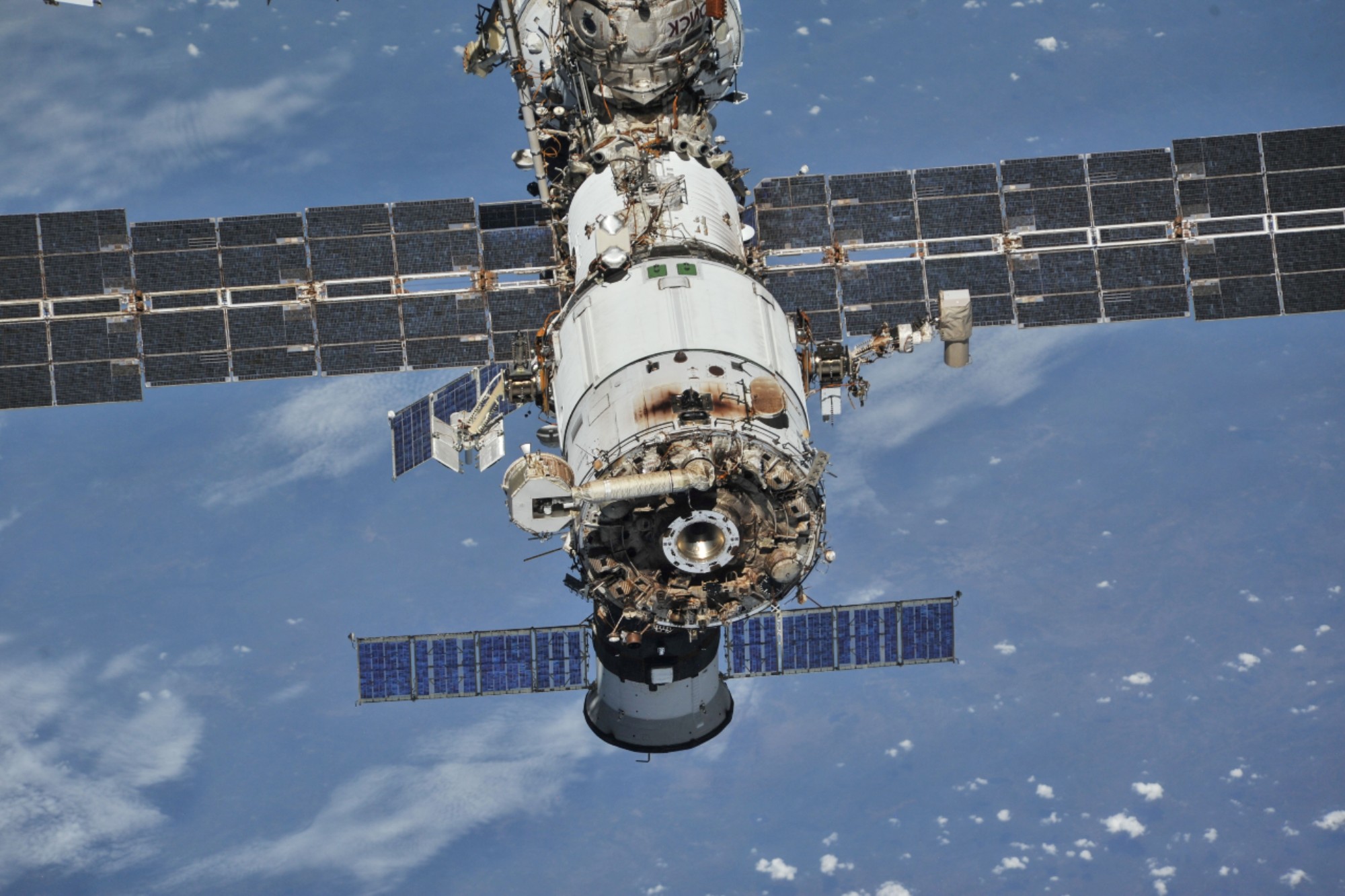 MOSCOW, Aug 30 – Russian cosmonauts have discovered new cracks in a segment of the International Space Station that could widen, a senior space official said on Monday, the latest in a series of setbacks.

“Superficial fissures have been found in some places on the Zarya module,” Vladimir Solovyov, chief engineer of rocket and space corporation Energia, told RIA news agency. “This is bad and suggests that the fissures will begin to spread over time.”

He did not say if the cracks had caused any air to leak.

The space official has said previously that much of the International Space Station’s equipment is starting to age and has warned there could be an “avalanche” of broken equipment after 2025.

The space station has suffered several recent incidents. Russian officials last month said a software glitch, and a possible lapse in human attention, were to blame for throwing the ISS out of control.

Jet thrusters on the Russian research module Nauka inadvertently reignited a few hours after it had docked, causing the entire orbital outpost to pitch out of its normal flight position with seven crew members aboard.

Roscosmos, Russia’s space agency, also reported last month a drop in pressure in the Zvezda service module, which provides living quarters for crew members on the ISS that was caused by an air leak.

The Russian space agency, Roscosmos, has said it will remain part of the ISS until 2024 and that it is open to extending its participation beyond then.