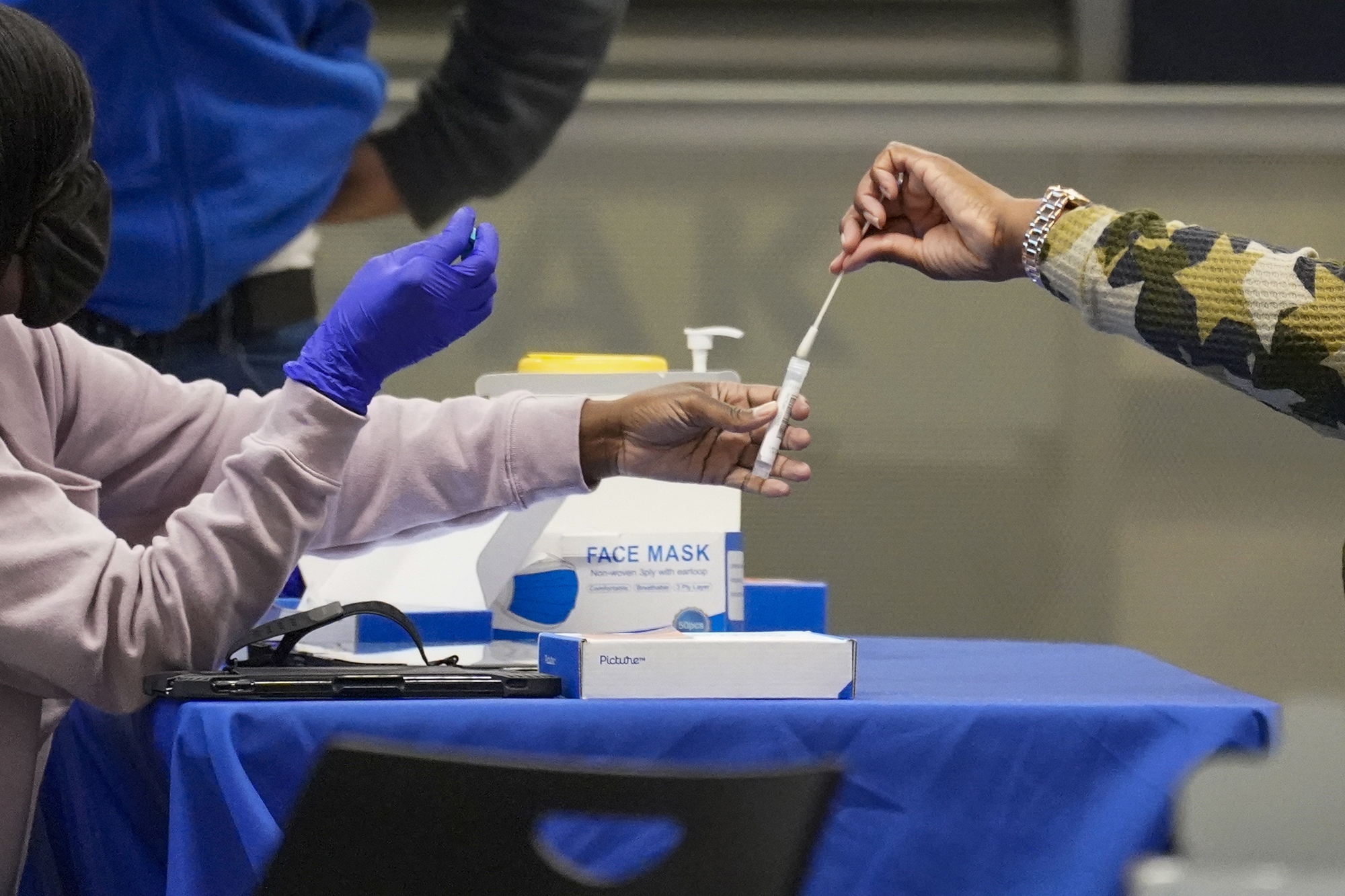 A new coronavirus strain that shares some characteristics with the South Africa variant is emerging in New York City, researchers said Wednesday.

As of mid-February, the new variant, called B.1.526, was present in about 12 percent of coronavirus samples collected in the Big Apple and surrounding areas, according to researchers at Columbia University Vagelos College of Physicians and Surgeons.

In their analysis of publicly available databases, the Columbia researchers did not find a high prevalence of the South Africa or Brazil COVID-19 variants in the region.

“Instead we found high numbers of this home-grown lineage,” Dr. Anne-Catrin Uhlemann, assistant professor in the division of infectious diseases at Columbia University’s College of Physicians and Surgeons, said in a statement.

The Columbia study found the new strain shares some similarities to the South Africa strain, which scientists believe can spread more easily than other virus variants.

B.1.526 was also described in research published this week by the California Institute of Technology.

Neither study has been reviewed by outside experts.

Teacher Kandice Barber gets prison time for sex with student