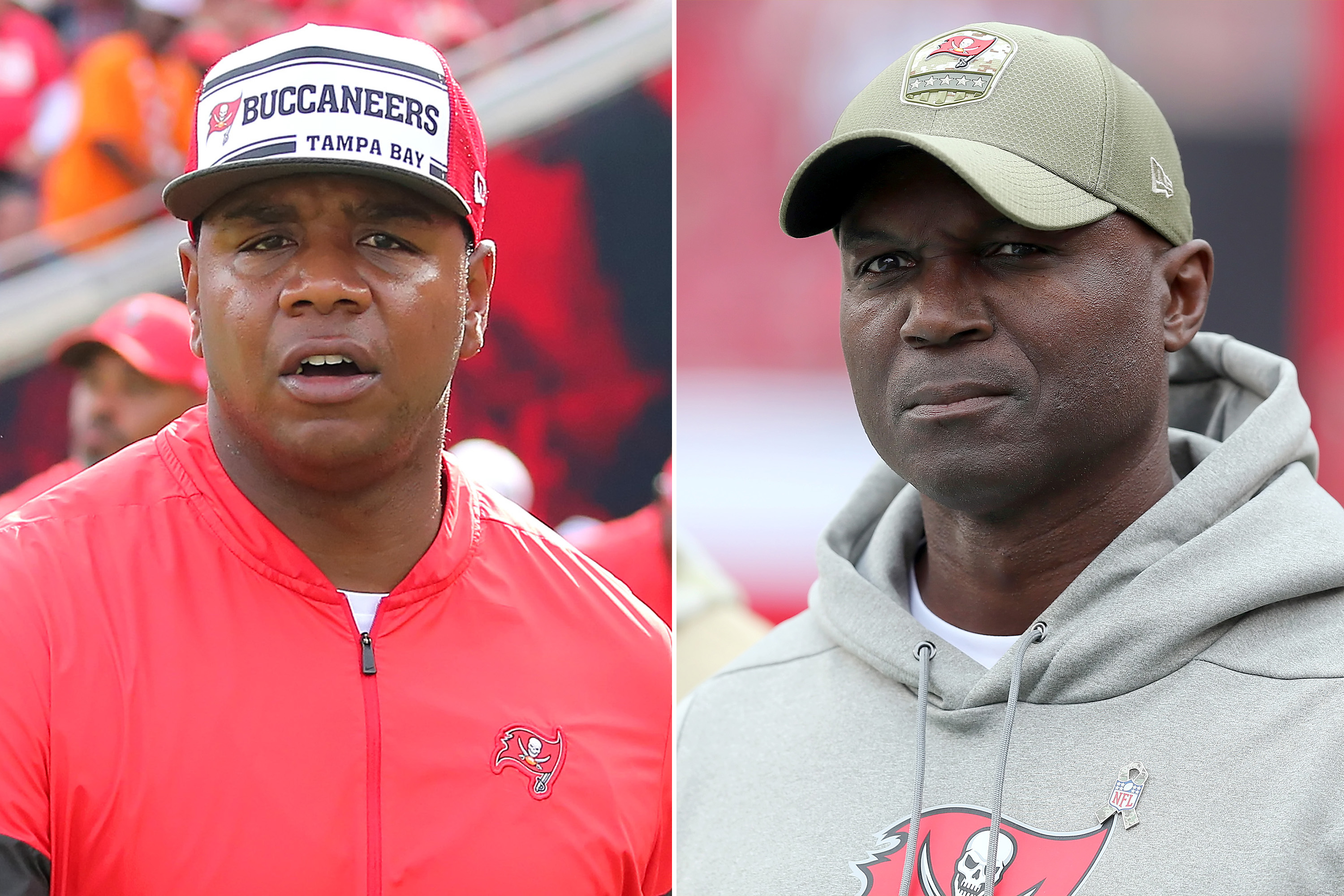 Moments after Tampa Bay completed their 31-9 demolition of the Kansas City Chiefs, Leftwich approached the virtual podium and was asked a question by a journalist identified as “Michael Donaldson.”

“Going into the game, what was your No. 1 goal on the defensive side to shut Mahomes down, to shut that high-powered offense down?” he asked.

Leftwich, who works entirely on the offensive side of the ball, was confused.

“Shut Mahomes down?” he asked. “I think you got the wrong guy. I got nothing to do with that. That was Todd [Bowles].”

Leftwich laughed it off, but the question raised eyebrows due to the two coaches’ race. The Bucs have one of the most diverse coaching staffs in the NFL, with a black offensive, defensive and special teams coordinator (Keith Armstrong), but one has to wonder why a reporter couldn’t tell the difference.

Bowles definitely did a good job of shutting Patrick Mahomes and the Chiefs down. He held Kansas City to single-digit points for the first time in a Mahomes start, forcing the superstar QB into throwing two interceptions and sacking him three times.