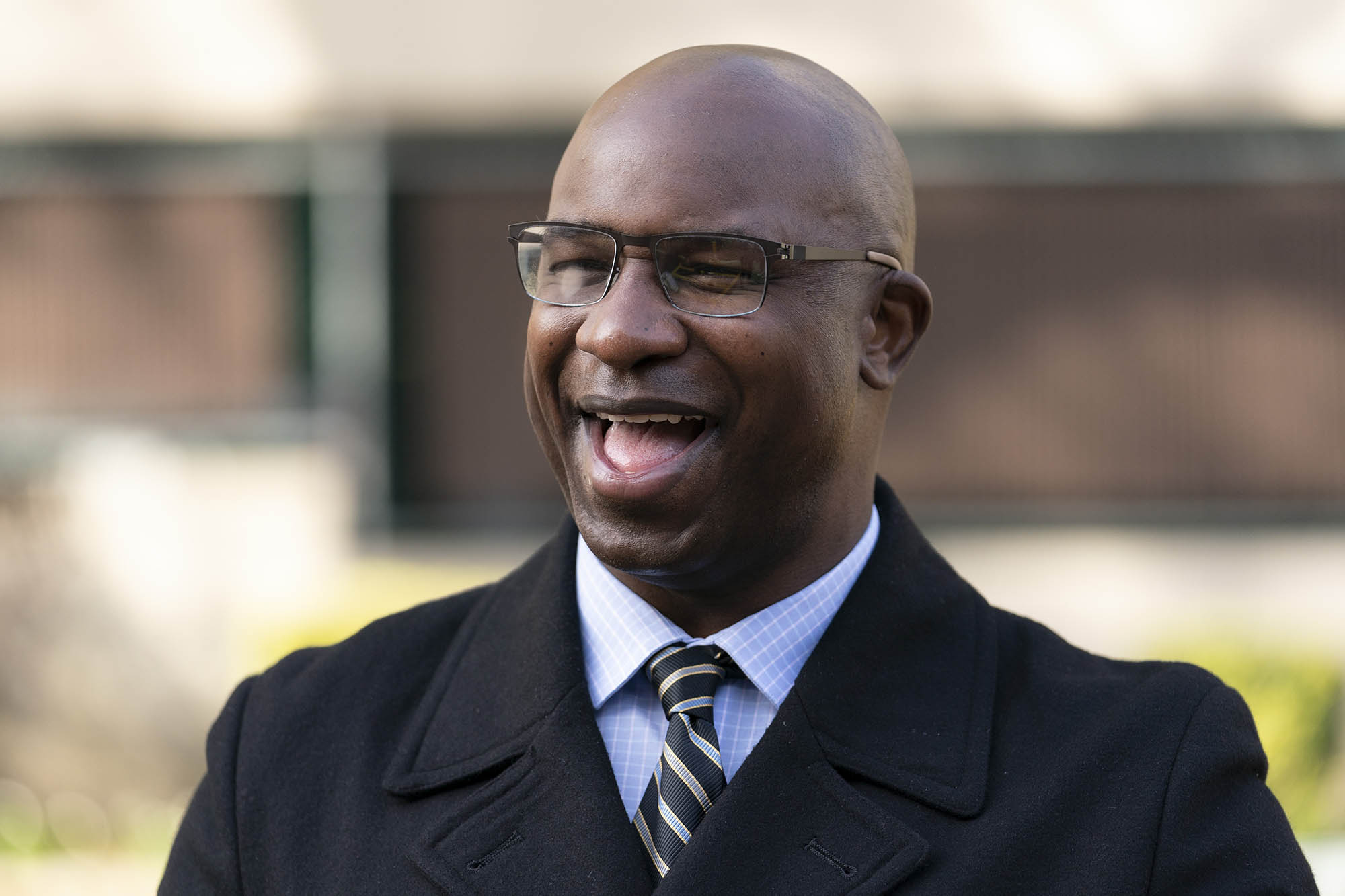 Rep. Jamaal Bowman, one of the newest members of “The Squad,” says standardized testing is a manifestation of “systemic racism.”

In a pair of tweets Tuesday, Bowman (D-NY) wrote simply, “Standardized testing is a pillar of systemic racism,” before linking to an article from the National Education Association, one of the two largest teachers unions in the country.

The article from the NEA was titled “The Racist Beginnings of Standardized Testing.” It was published in April 2018.

“Since the beginning of standardized testing, students of color, particularly those from low-income families, have suffered the most from high-stakes testing in U.S. public schools.

“Decades of research demonstrate that African-American, Latino, and Native American students, as well as students from some Asian groups, experience bias from standardized tests administered from early childhood through college,” the article reads.

Reached for comment by Fox News, Bowman’s office pointed to a pair of videos posted by the freshman lawmaker on Twitter late last month. In them, he criticized the Biden administration over its refusal to grant waivers federally for standardized testing.

“Over the past year, our students have faced unfathomable amounts of trauma and anxiety due to the pandemic. They’ve lost teachers, family members, and their entire way of life. The Biden Administration’s refusal to grant waivers for standardized testing is WRONG,” he wrote alongside one of the videos.

“If you have never been an educator, you should not be leading on matters of education in our country. All of the data that they claim they need standardized tests to analyze can be better understood by speaking with the educators in our classrooms,” he continued.

Big East Tournament to have limited number of fans at MSG