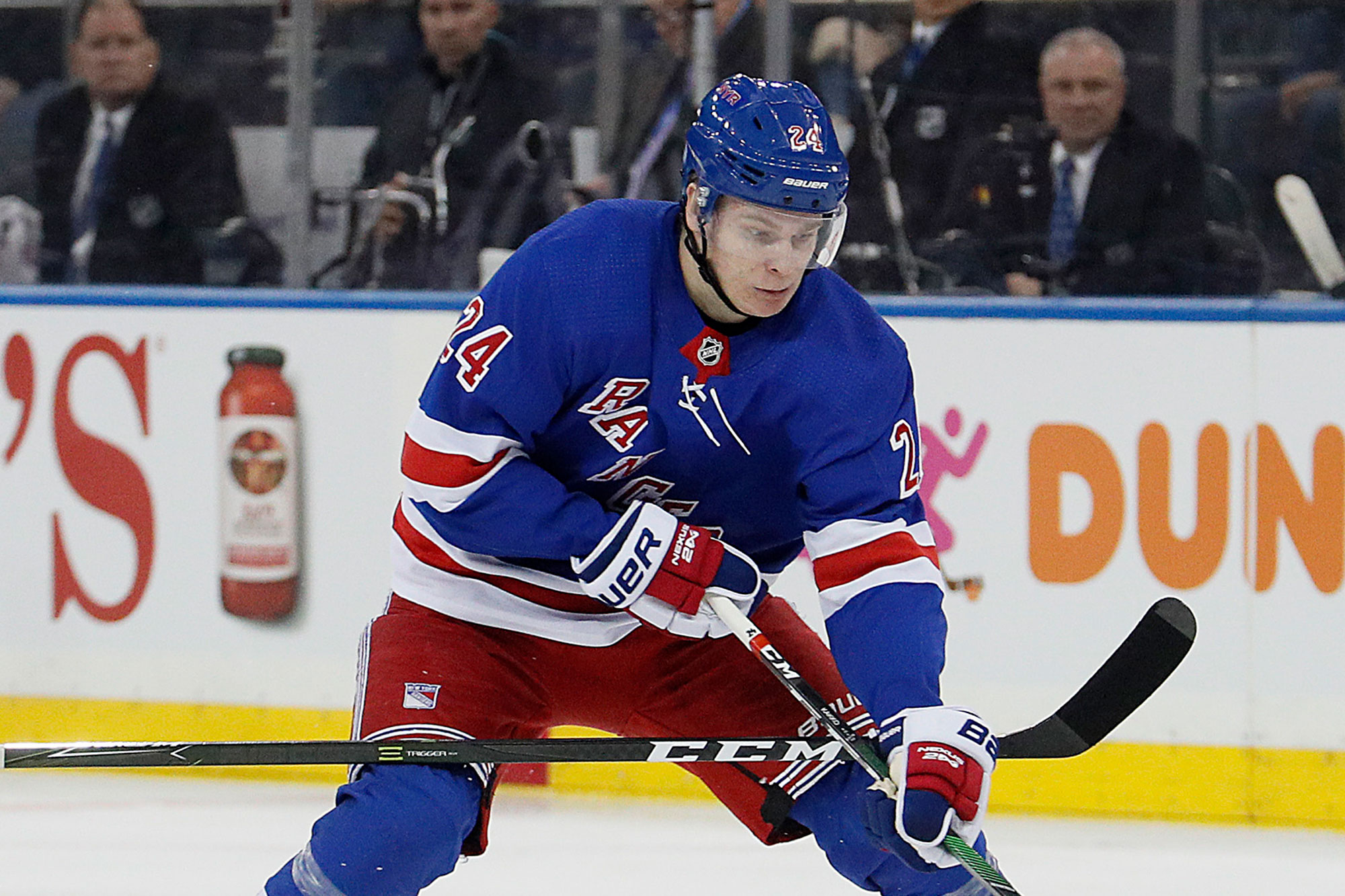 Rangers forward Kaapo Kakko will miss Monday’s matchup against the Penguins at MSG after being placed on the NHL’s COVID-19 protocol list.

The second-year winger’s addition to the league’s list does not necessarily mean that he tested positive.

The 19-year-old is a diabetic, which could put him at greater risk for a severe case of COVID-19.

The Rangers added forward Johnny Brodzinski from the taxi squad ahead of the game.

Neither the team or the NHL are required to share any additional reasoning for players’ absences, including how long they may be out.

While Kakko could also miss Thursday’s matchup with the Capitals, the Rangers’ game against the Devils on Saturday was postponed after New Jersey announced it was pausing its season until Feb. 6 after four more players were placed on the COVID-19 list, bringing the team’s total to 10.

Andreas Johnsson, Janne Kuokkanen, Michael McLeod and Pavel Zacha are the new additions to the list. They join

The Devils were forced to close its facilities to all players on the active roster until further notice.