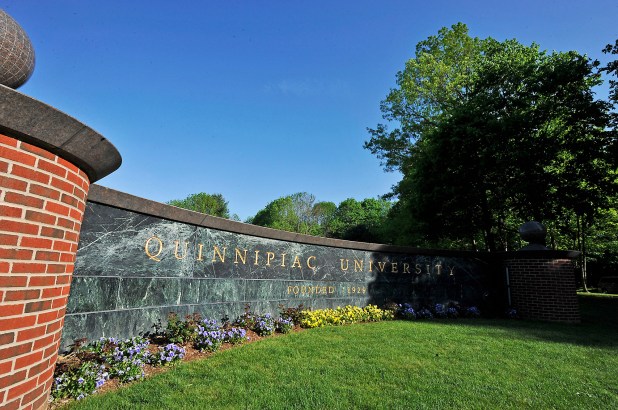 It might be time to look into an off-campus apartment.

A disagreement over a light in a college dorm room led to one Connecticut student being stabbed in his sleep by his roommate, according to police.

A 20-year-old student told cops that his roommate “jumped on top of him” and began punching him in the face while he was asleep.

The roommate then “cut his throat” with a knife, leaving a “large laceration,” officials said.

After responding officers confiscated the weapon at 3:10 a.m., both students were sent to Yale-New Haven Hospital for treatment, cops said.

Hamden Police could not immediately be reached for word on charges.

“Investigation revealed that the altercation stemmed from an argument they had about a light in their room,” police said.

Phil Mickelson saves his Champions round with key mud shot

Lawmakers and staff are seeking therapy after Capitol riot