Puerto Rico declares state of emergency over violence against women 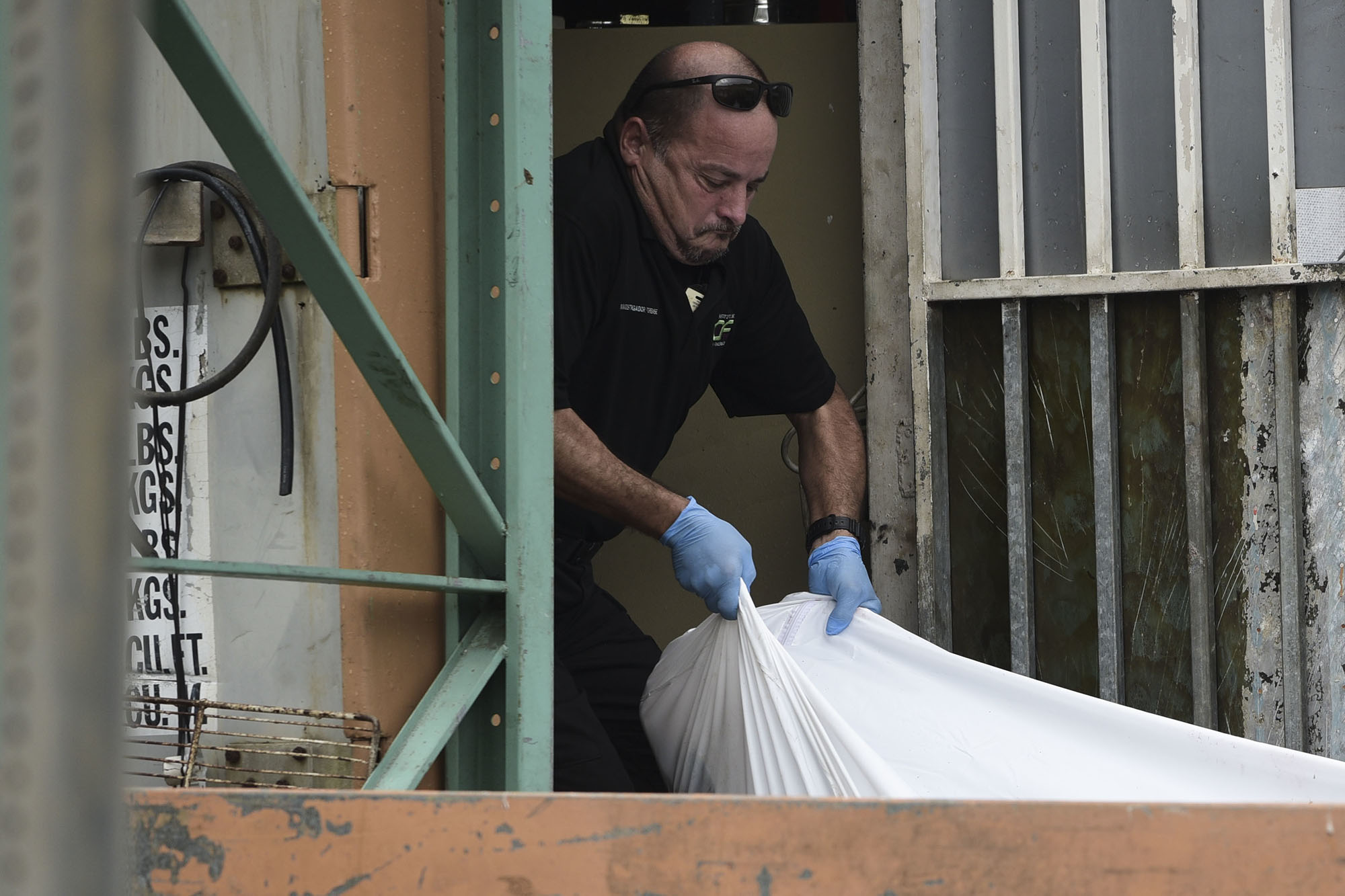 Puerto Rico has declared a state of emergency this week over violence against women — a move activists are hoping will help stem the tide of gender-based killings on the island, which average to at least one a week, reports say.

The declaration from Puerto Rico Gov. Pedro Pierluisi calls for the creation of a mobile app to help victims report attacks and request help, in addition to starting a new program to monitor women who have taken out restraining orders against their abusers, according to the AFP. It also offers protection to gay and transgender residents.

“Victims have suffered the consequences of systematic machismo, inequity, discrimination, lack of education, lack of guidance and above all lack of action,” Pierluisi said in a statement, adding that gender-based violence there has been “an evil that has caused too much damage for too long.”

The previous year, two other island-based rights groups released a study finding that at least one woman is killed in Puerto Rico every seven days, the newspaper added.

Puerto Rico’s state of emergency defines gender-based violence as actions resulting in physical sexual or psychological harm to others that are motivated by stereotypes, the AFP reports.

“Today is a great day for women, girls and all the people who have believed in the declaration of a state of emergency for gender violence, which we had been requesting for three years,” Lisdel Flores, the director of a shelter for victims of such attacks, told the AFP.

Vilmarie Rivera, who leads the Puerto Rico Domestic Violence Shelter Network, added that “the government has recognized that there is a problem that we have to address as a priority.”

The news agency says the declaration also comes days after a nurse was killed by her husband in an attack he reportedly has confessed to.