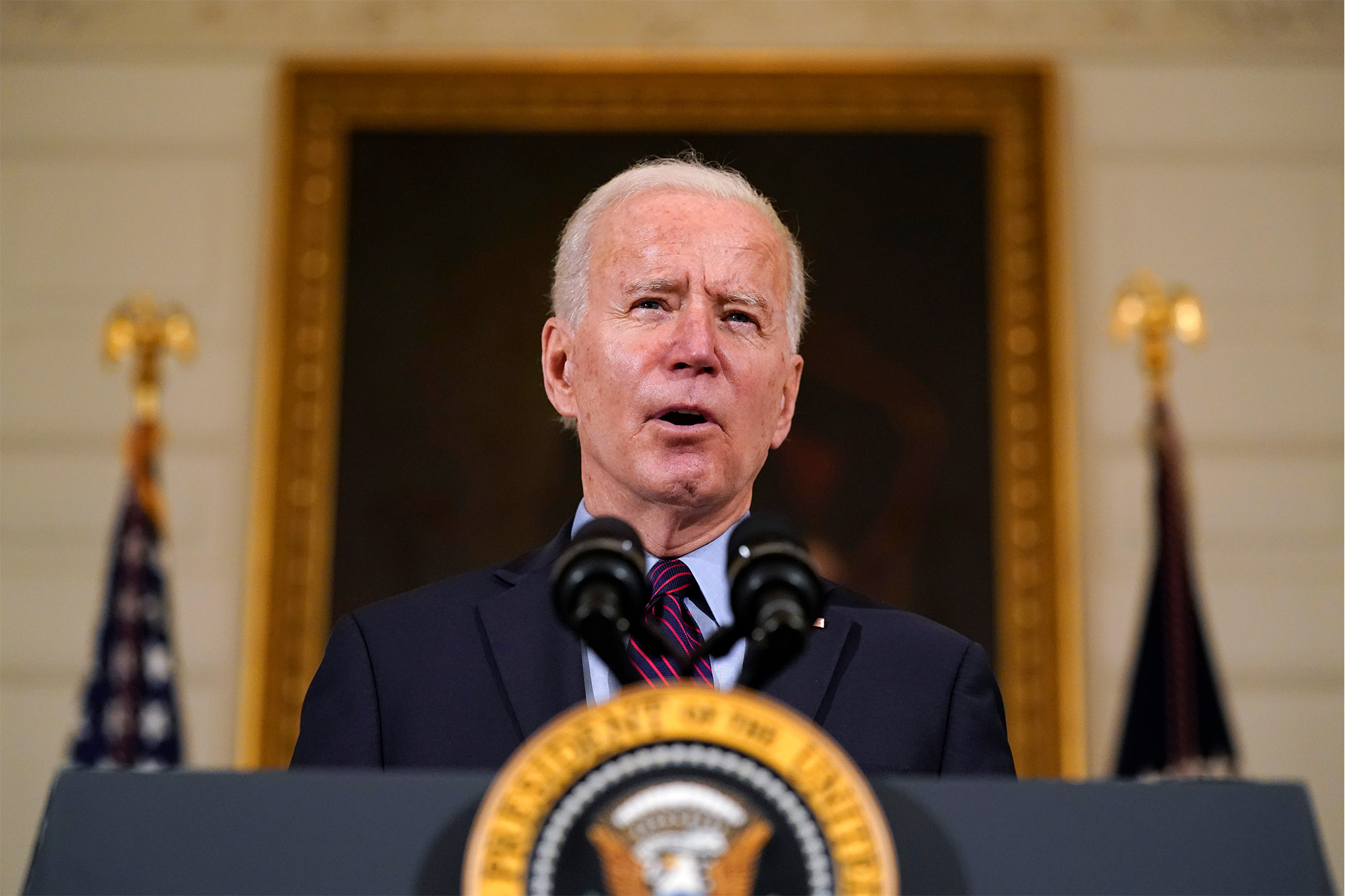 President Biden called into Super Bowl watch parties in Kabul and on the USS Nimitz to thank service members during the game.

The @POTUS twitter account posted a photo of a relaxed Biden on the phone from his Delaware home with the game on the TV.

“Every year service members around the world gather to watch the Super Bowl — and tonight, I called into watch parties in Kabul and on the USS Nimitz to thank them for their service,” read the caption.

The USS Nimitz is an aircraft carrier deployed in the Middle East.

“We are forever in debt to those who sacrifice so much to keep us safe.”

The president’s son, Beau Biden, served as a major in the Delaware Army National Guard and was awarded the Bronze Star Medal after a year of active-duty service in Iraq.

The president did say Mahomes and Brady are “great quarterbacks.”

He also said it’s his “hope and expectation” that next year’s Super Bowl can be played in front of a fan-filled stadium.

Thief steals BMW in NYC, plows it through metal gate