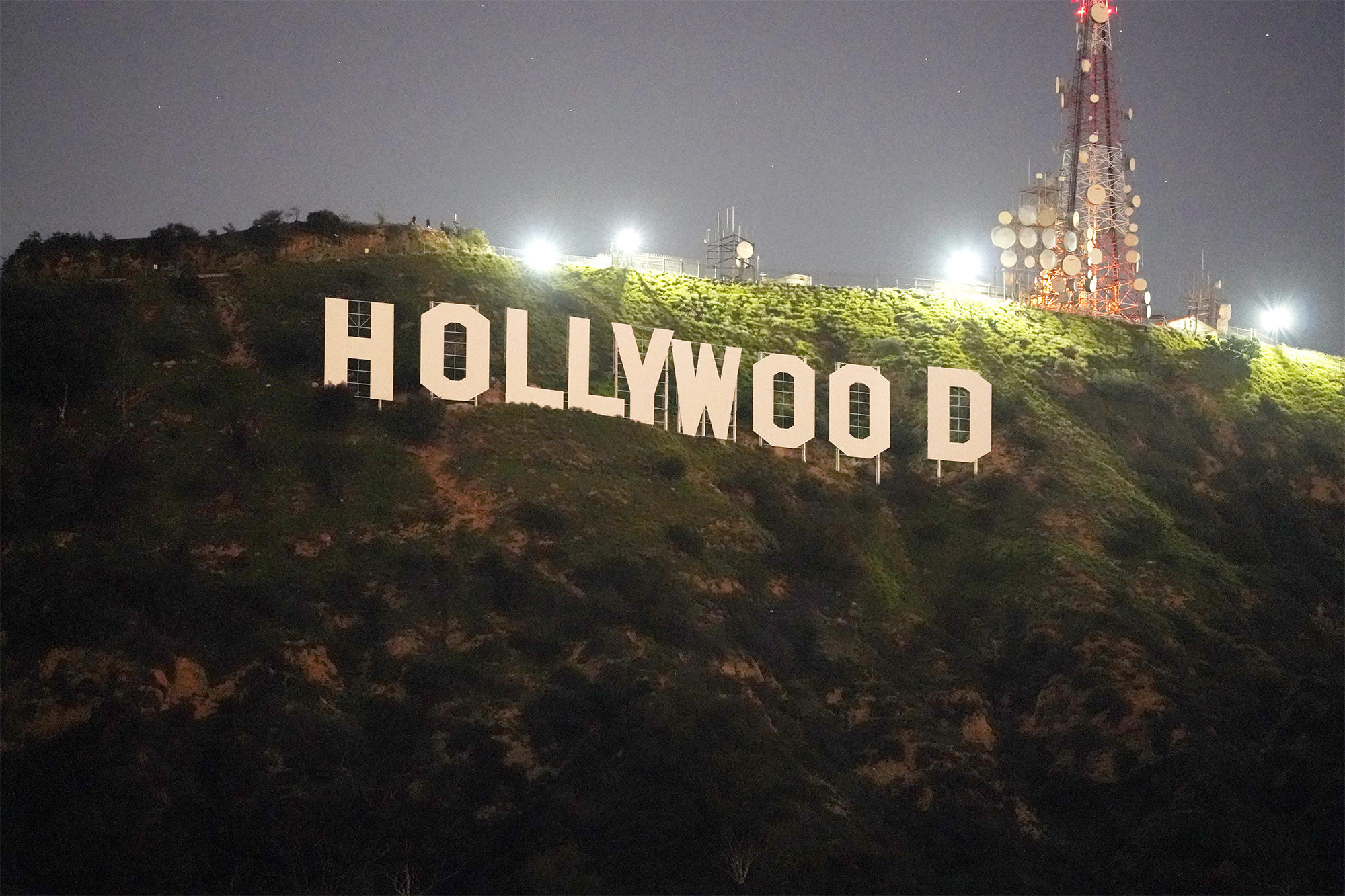 Several people were arrested Monday for changing the Hollywood sign to “Hollyboob.”

The “W” and “D” of the Los Angeles landmark appeared to have been covered with “Bs” earlier in the day, according to photos and videos on social media.

The prank appeared to have been part of an effort to raise awareness for breast cancer, the report said.

The 98-year-old sign has gotten facelifts in the past.

In 2017, pranksters also managed to get past the landmark’s gates and sensors to alter it to read “Hollyweed.”

Tyreek Hill is betting on himself