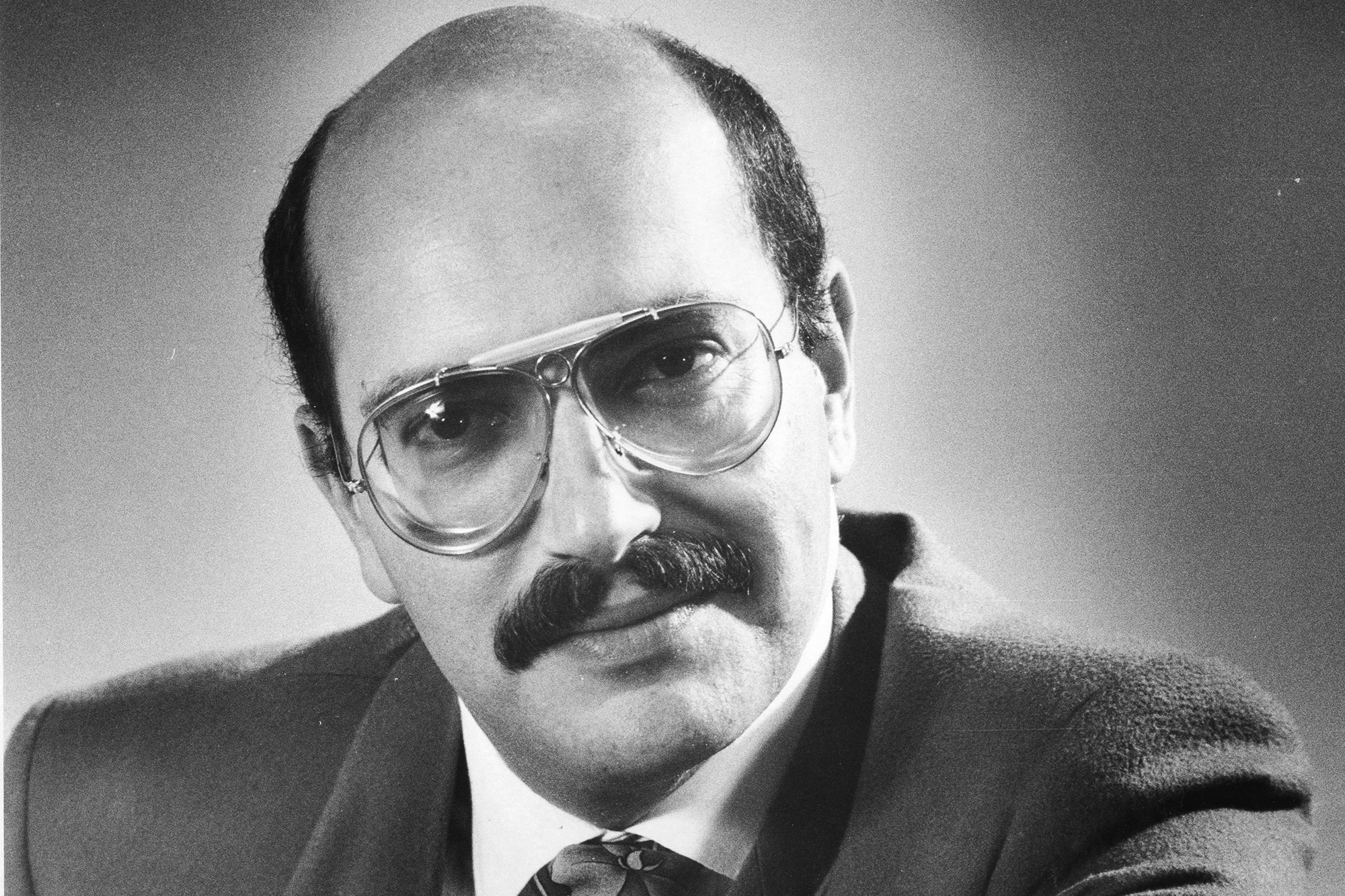 Jack Palladino, the private investigator hired by former President Bill Clinton during his 1992 campaign to help discredit women claiming extramarital affairs with him, was reportedly on life support after being robbed Thursday outside of his San Francisco home.

Palladino, whose celebrity clients have also included Harvey Weinstein, Don Johnson, Kevin Costner, Robin Williams, Huey Newton and Snoop Dogg, fell onto the pavement outside his home when the robber grabbed his new camera from around his neck, the San Francisco Police Department said, according to the San Francisco Chronicle.

He suffered a traumatic brain injury in the fall and wasn’t expected to survive, his stepson told the newspaper.

Palladino and his wife Sandra Sutherland became a private detective team after they met in the mid-1970s while investigating alleged prisoner abuses at a New York prison at the request of the Long Island district attorney.

He had previously been hired by the Hearst family to assist after their daughter Patty was kidnapped by the Symbionese Liberation Army and interviewed survivors of the Peoples Temple religious cult’s 1978 mass suicide. He also helped protect the credibility of a Big Tobacco whistleblower in the 1990s when the industry tried to smear him.

More recently, Harvey Weinstein hired Palladino during his sexual misconduct investigation to keep track of his accusers and journalists investigating his abuses.

No suspects have been arrested.