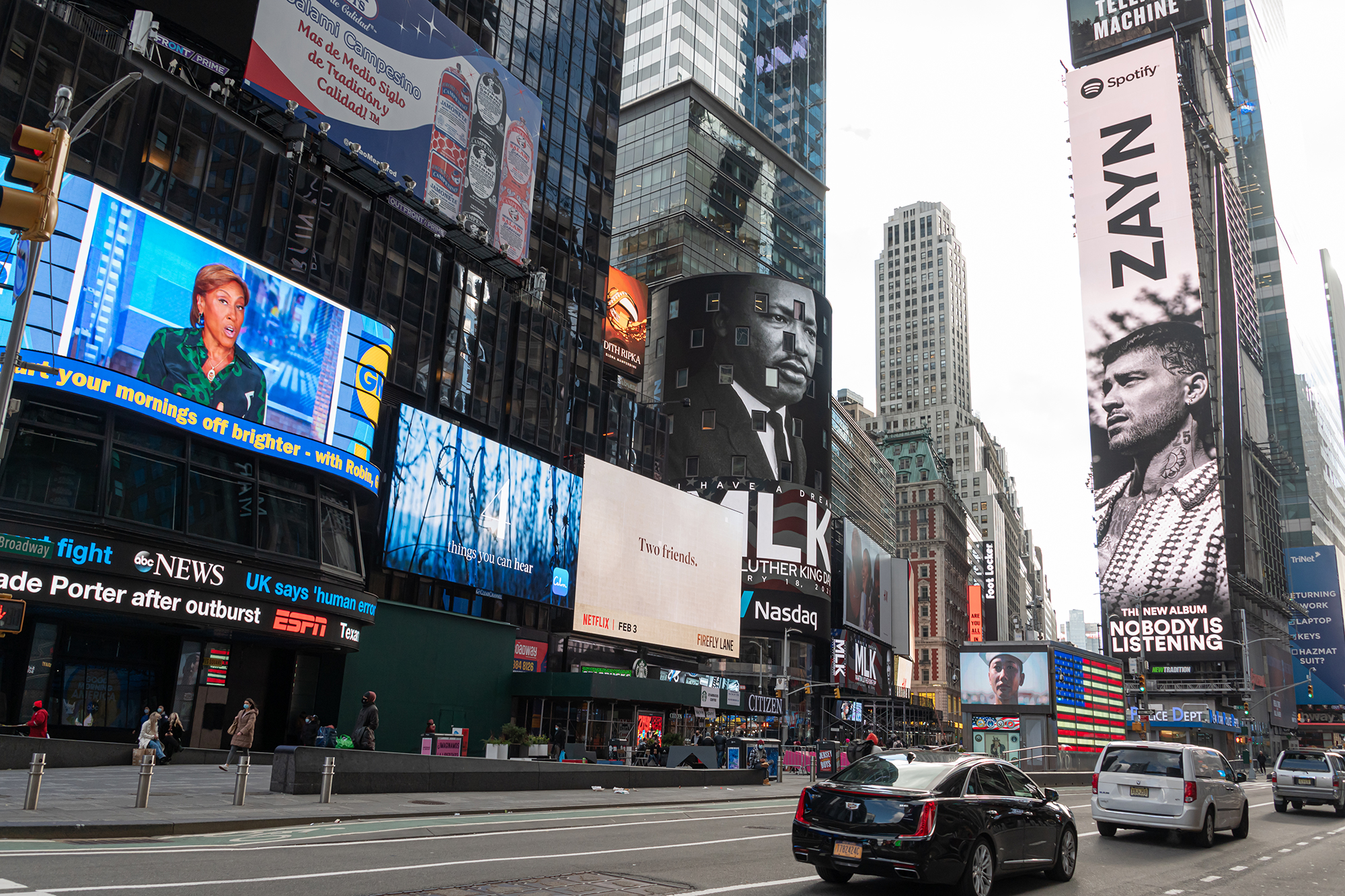 A man got out of his car in Times Square to dance early Sunday — and was busted when cops spotted an early 1900s-style gun sticking out of his pants, police said.

Dominique Qadir, 28, of Philadelphia was first seen dancing in the middle of the street at West 46th Street and Seventh Avenue just before 4 a.m., authorities said.

Qadir was allegedly blasting music from his Volkswagen Jetta at the time and caught the attention of police from the NYPD Times Square Unit.