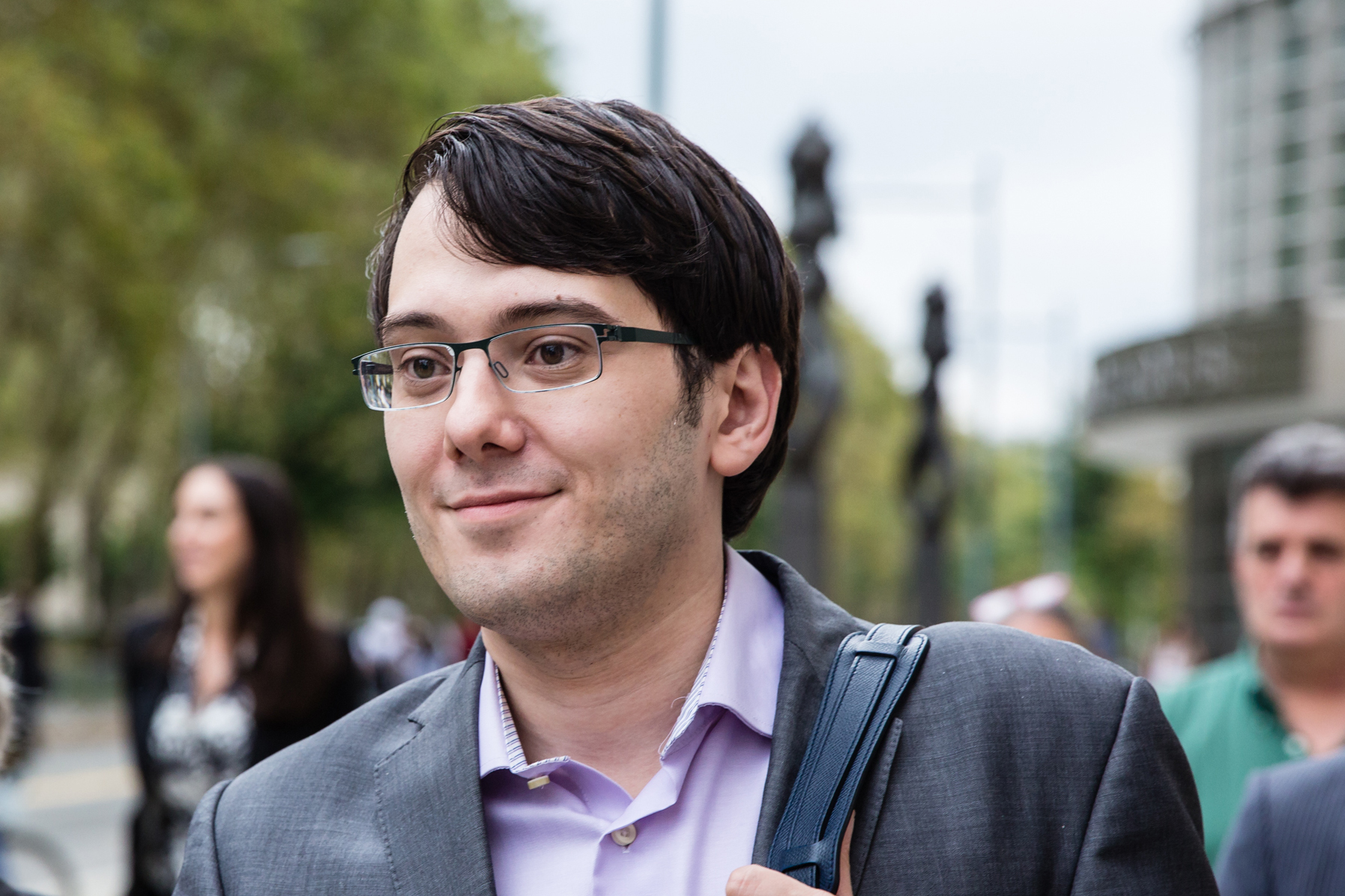 “Pharma Bro” Martin Shkreli is following the Reddit-fueled Wall Street chaos from behind bars — and wants to give his input on the saga.

The convicted fraudster commented on the GameStop frenzy in an email to Christie Smythe, the former Bloomberg reporter who professed her love for him in a tell-all Elle magazine article last month.

“LOL this thing is so nuts,” Shkreli wrote, according to a screenshot of the email shared by Smythe on Twitter Thursday.

“You can let the world know, if you’d like, that I’d be willing to testify to the Congressional committee on the Reddit, GameStop etc. situation,” he added.

Shkreli — who is serving a seven-year sentence for scamming investors in hedge funds he operated — was one of the original subscribers of the “WallStreetBets” Reddit forum that helped fuel the GameStop stock surge.

He also briefly served as moderator before his 2017 conviction for securities fraud.

“As an original [WallStreetBets] moderator I have a lot to say,” he wrote to Smythe.

Smythe captioned the screenshot: “Someone is definitely missing out on the fun today.”

“I’m sure he wishes he was out and he could be more of a part of this conversation,” she told The Post over the phone.

Smythe said that Shkreli sent her the message unprompted, via the prison’s closed circuit email system, and that “some of his other friends” must have told him about the GameStop madness.

She said she responded: “Sorry you’re missing out.”

The duo’s romance went sour after Smythe went public with it in December, admitting to Elle that she upended her “perfect” life for Shkreli — who then abruptly broke things off in an apparent snit over the story.

Smythe told Fox News last week that she and Shkreli have since patched things up and are corresponding again through emails and phone calls.

The former drug company CEO earned the moniker “The Most Hated Man in America” for jacking up the price of the AIDS drug Daraprim nearly 5,000 percent, for which he was sued by the Federal Trade Commission last year.

Dustin Johnson clear No. 1 golfer in every possible way