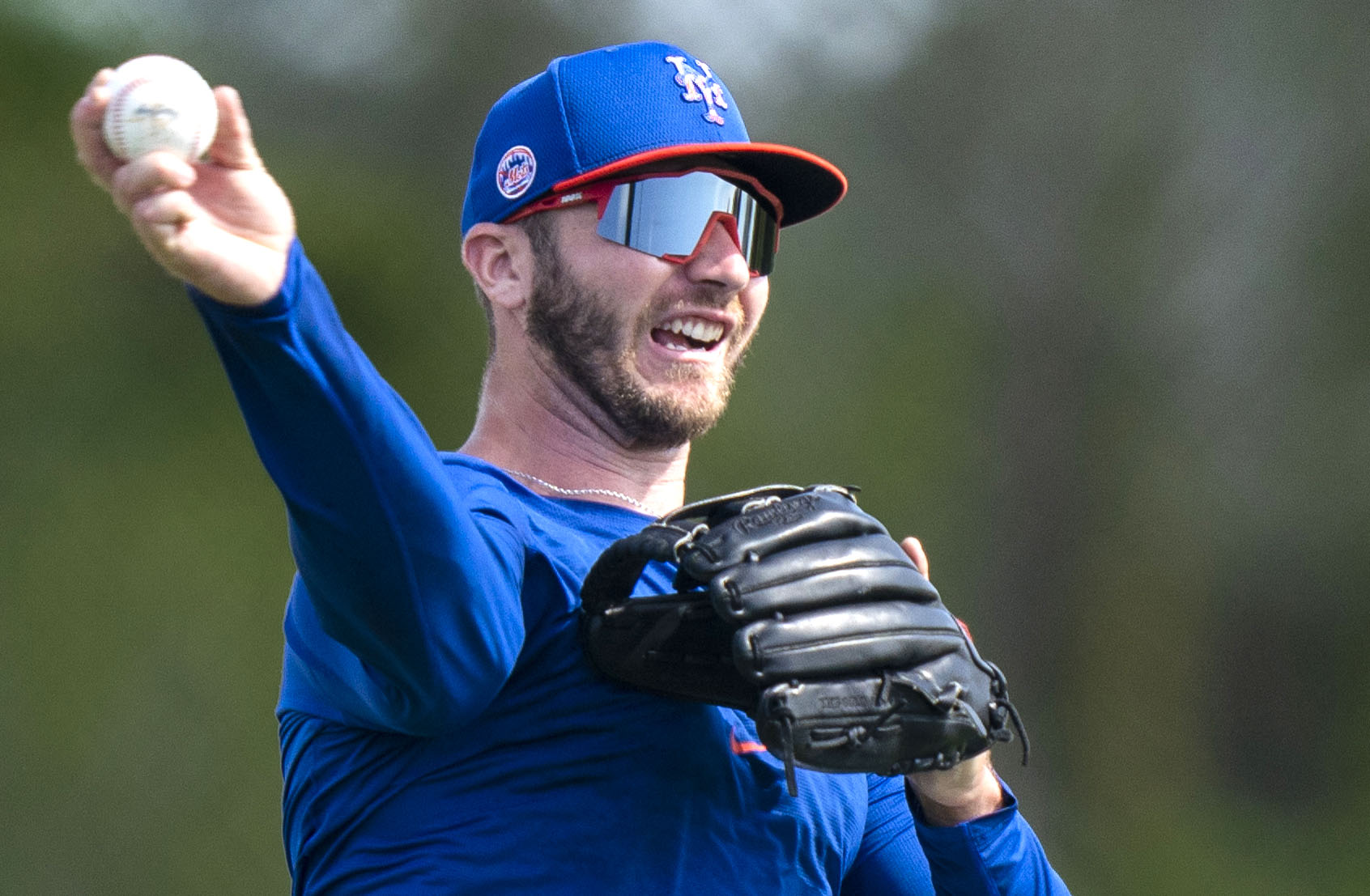 David Peterson, who is competing for the fifth spot in the rotation, was among the pitchers to throw a side session.

Tony DeFrancesco, who served last season as the team’s first-base coach, has been in camp in his new capacity working in scouting and player development. DeFrancesco previously served as the organization’s Triple-A manager.

Full-squad workouts continue as the Mets prepare for Monday’s Grapefruit League opener against the Marlins.

First airstrike under Biden against Iran-backed target in Syria