Patrick Reed’s rivals not happy after another PGA cheating controversy 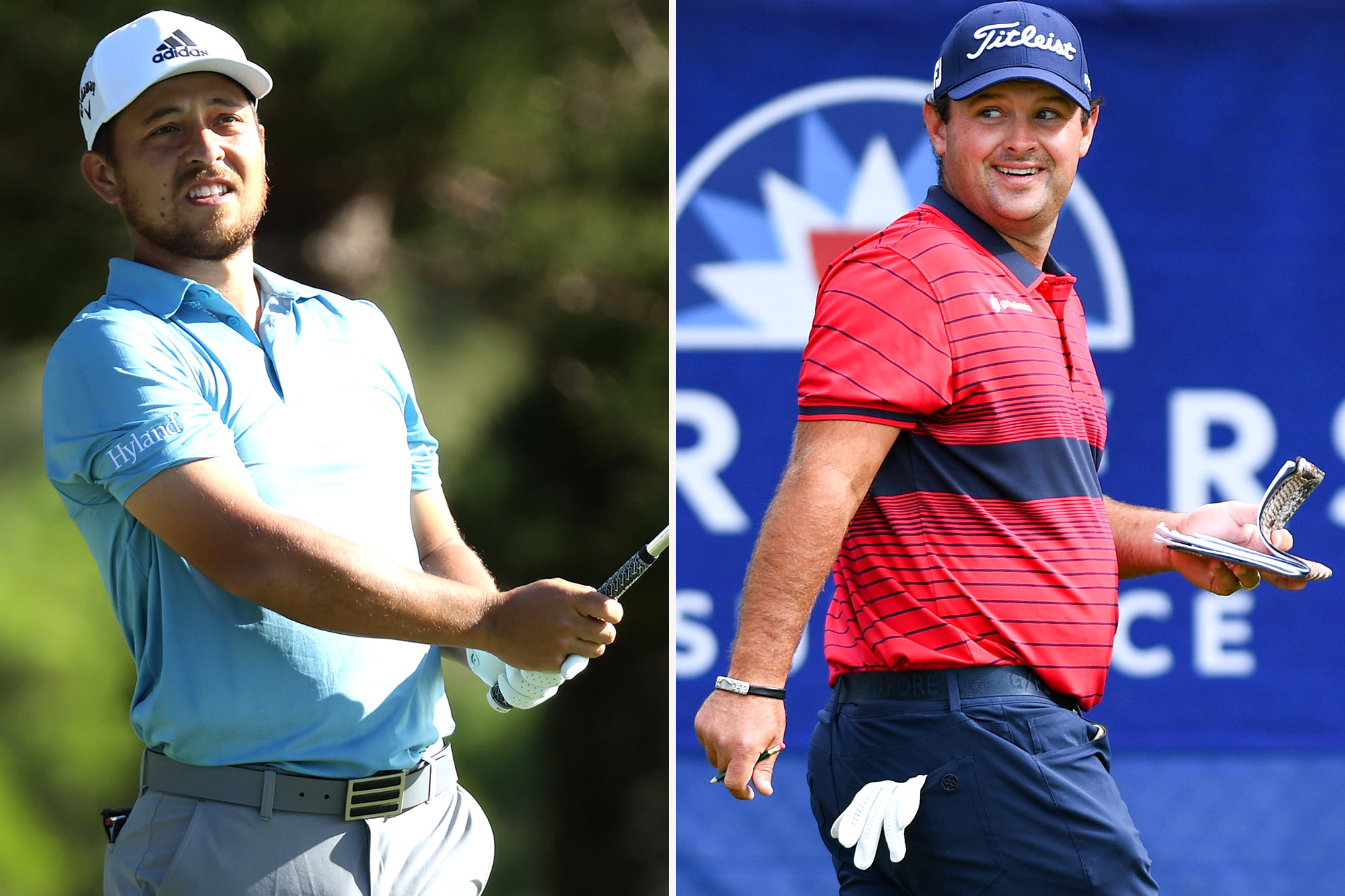 The PGA Tour is satisfied, but Patrick Reed’s peers are not.

Reed cruised to victory on Sunday at the Farmers Insurance Open, but some were still focused on his controversy from the day before.

After hitting a shot out of the fairway bunker on No. 10, Reed picked his ball out of the rough, saying it was embedded before waiting for a rules official. Television cameras caught the ball bounce once before settling in the rough, though Reed claimed no one in his group or a nearby volunteer saw it.

Xander Schauffele, who finished in a tie for second and five shots back of Reed, did not sound entirely satisfied.

“I mean, he did everything by the book according to the official and everyone stood by there,” Schauffele, who had not seen the video of the questionable situation, told reporters on Sunday. “Obviously the talk amongst the boys isn’t great, I guess, but he’s protected by the (PGA) Tour and that’s all that matters, I guess.”

The PGA Tour ruled that Reed, and Rory McIlroy who was in a similar situation, acted appropriately. Reed’s dubious history with the rules, though, kept the controversy going. At the World Hero Challenge in December 2019, Reed was penalized two strokes for brushing sand away from a ball in the bunker with his practice swing to improve his lie. The move earned him universal scorn from inside and outside the sport.

“I would not put myself and create a situation like that,” Schauffele said. “If my ball’s embedded, I usually will wait and call someone and kind of wait until everyone’s on the same page, wait to look at video. So I try to avoid situations like that just for that reason.”

Reed, though, said the matter was closed for him once the PGA Tour cleared him of any wrongdoing. He played like it on Sunday when he broke away from the field by shooting a 4-under after starting the day tied for the lead.

“Going into (Sunday), I felt good, I felt confident and really went to the golf course, plugged in my headphones and just kind of got in my world with my coach and got to that first tee.”

COVID vaccine not a factor in California man's death: probe

Arizona man faked own kidnapping to get out of work: report