Passenger at Oakland Airport issued bomb threat because of delay 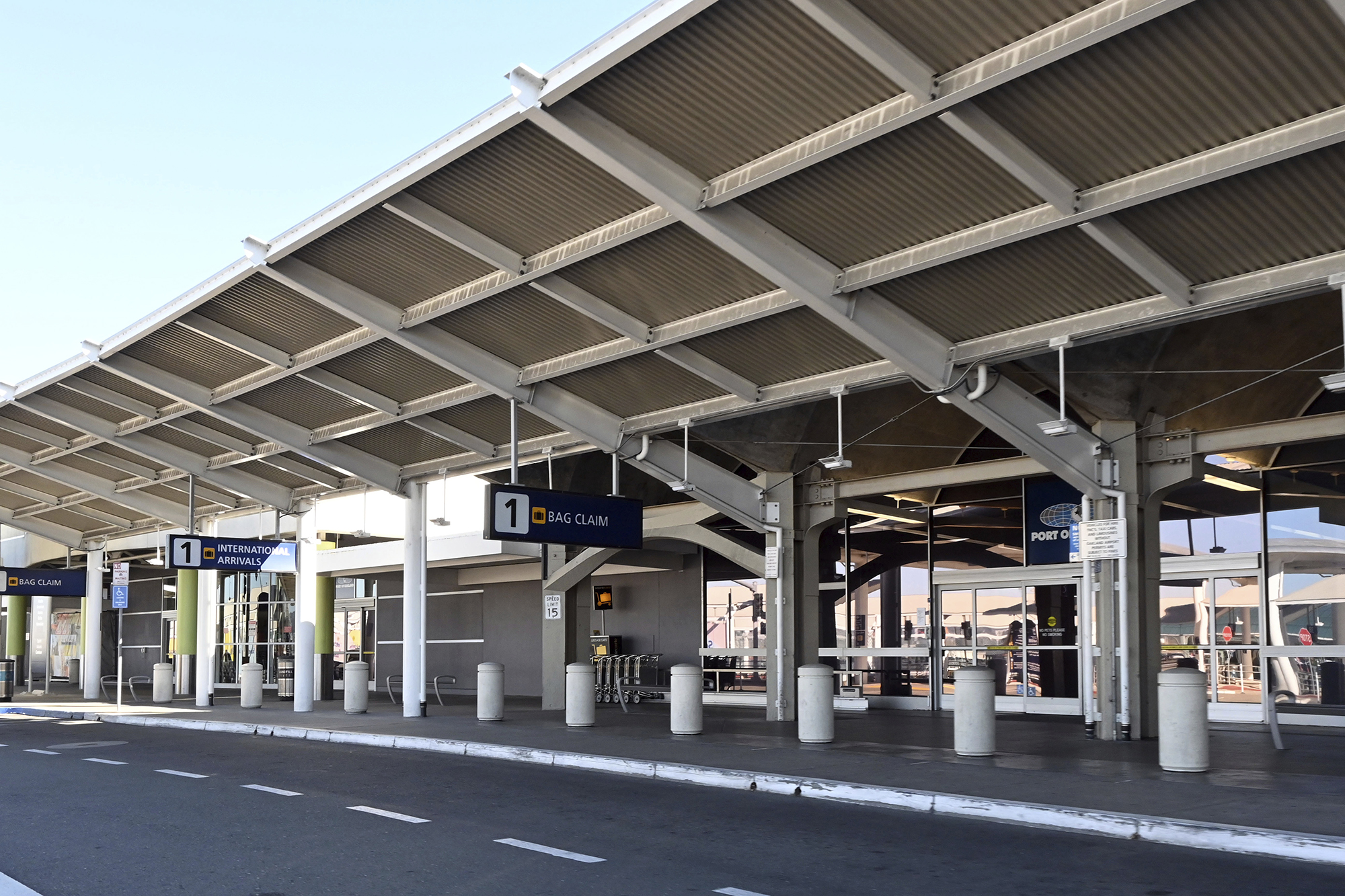 An “upset” passenger at the Oakland International Airport was responsible for briefly shutting down Terminal 1 after issuing an unfounded bomb threat on Sunday afternoon, police say.

The man, who was not identified, had apparently told an airline staffer that he had a bomb in his luggage because he was “irate” over a delayed flight, according to the Alameda County Sherriff’s Office.

The carrier contacted police, who arrived on scene and arrested the suspect after a “brief struggle.”

“There was really no consoling this individual,” Sgt. Ray Kelly of the Alameda County police said, in a statement obtained by Mercury News.

Terminal 1 was subsequently shut down for two hours while a bomb squad located the man’s luggage and determined the threat to be “unfounded.”

A representative for Oakland International Airport did not immediately respond to Fox News’ request for further comment.

Oakland International Airport, meanwhile, had also made headlines last week for becoming the first U.S. airport to begin selling COVID-19 testing kits directly to travelers via vending machines. The machines, located in both of the airport’s terminals, offer the at-home RT-PCT testing kits for between $130 and $150.

“As one of the first airports to offer on-site rapid COVID testing, we are now providing even more testing options for travelers,” said Bryant L. Francis, Port of Oakland Aviation Director, in a news release. “We still urge travelers to make sure they are current on any quarantines and regulations at their destinations.”

Influencer rails against Sephora, says she was ‘cancelled’ for GOP support

Inside the Fight for the Future of The Wall Street Journal